Barbara and Dave: Day After 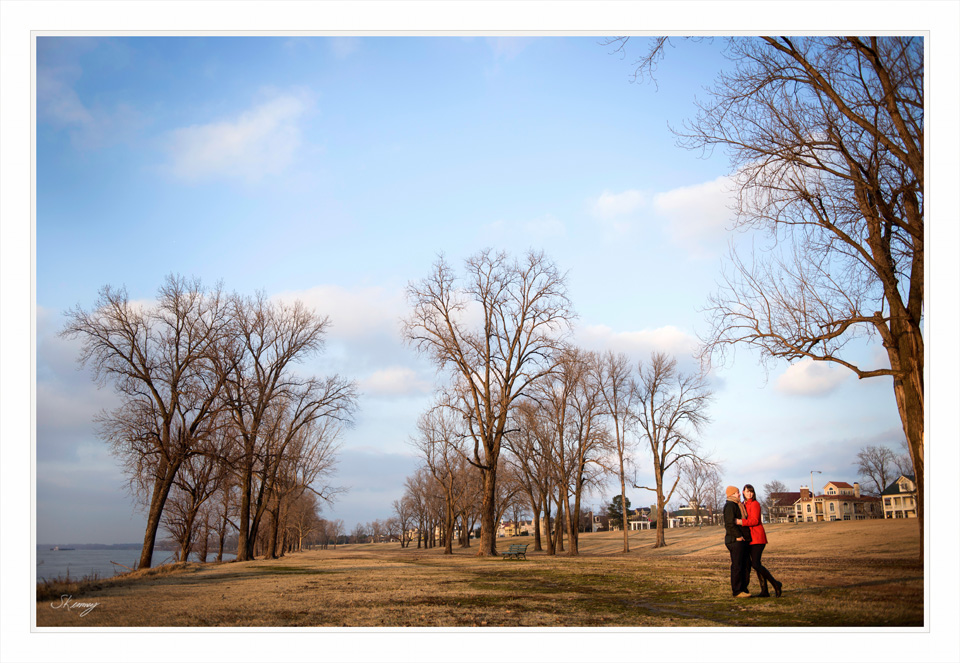 For Barbara and Dave’s Day After session they decided to go with a more casual approach instead of wearing their wedding attire. And that was a great idea because it was freezing the day that did their session. They were such great sports braving the cold… Memphis winters are a lot colder than the Southern California winters. We definitely wanted to be on the plane with them as they headed back to their home in California 🙂

We spent the afternoon running around downtown and going to some special places for Barbara and Dave. They had their wedding rehearsal dinner at Felicia Suzanne’s on Main and then spent their first few nights as a married couple at the Harbor Town Inn on Harbor Town. It was great fun going back to these places that were so special to them. Enjoy a little look at their session: