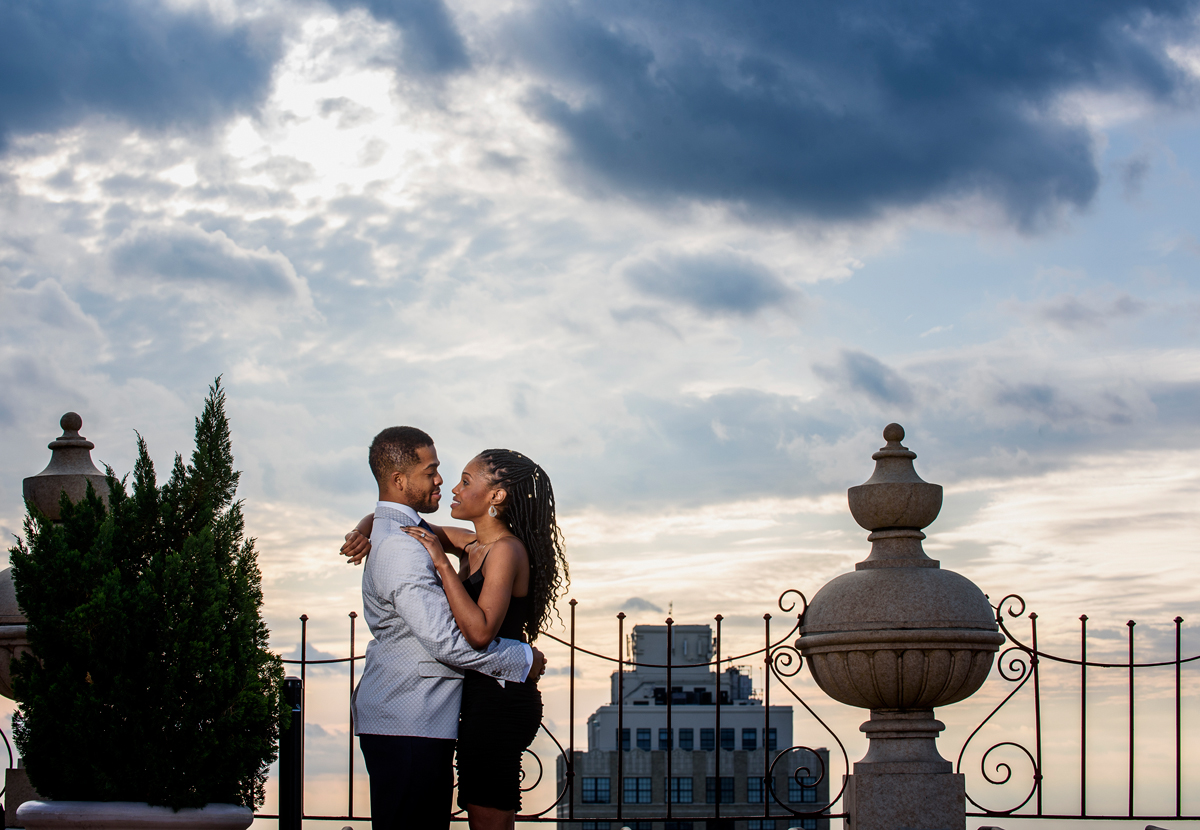 When David contacted us about his plan to propose to Gewaldine we knew instantly that he was a keeper!! Most of their relationship has been long distance due to David being deployed overseas with the Air Force, so he planned an extra special trip for them and with a secret proposal! He told Gewaldine  about the trip but didn’t give her any clues as to where they were going. With Memphis as the destination he booked a stay at the beautiful Peabody and got the staff involved in the rooftop proposal. The first part of the evening started out with dinner on the patio of Flight and then a carriage ride back to the Peabody. We hid out downtown and secretly took images of their dinner and carriage ride. The entire time Gewaldine was clueless of what was happening! After arriving back at the Peabody they went up to the rooftop where David surprised the love of his life with a gorgeous ring and a proposal of marriage! It was pretty amazing to see the shock on Gewaldine’s face as David got down on one knee and popped the question! Tears of happiness filled both of their eyes as they were finally engaged! Gewaldine was adorable and kept saying over and over “I get to be your wife!!!” And to top off the evening David had one more surprise for his lady, he had concert tickets for them to see Gewaldine’s favorite violinist at the Orpheum! Gentlemen, take some notes from David!

This was such a few proposal to get to be a part of and as an added bonus the famous Peabody ducks were going to their rooftop home as were taking portraits with the couple and we got to include the adorable little guys! Here is a little look at David and Gewaldine’s engagement! 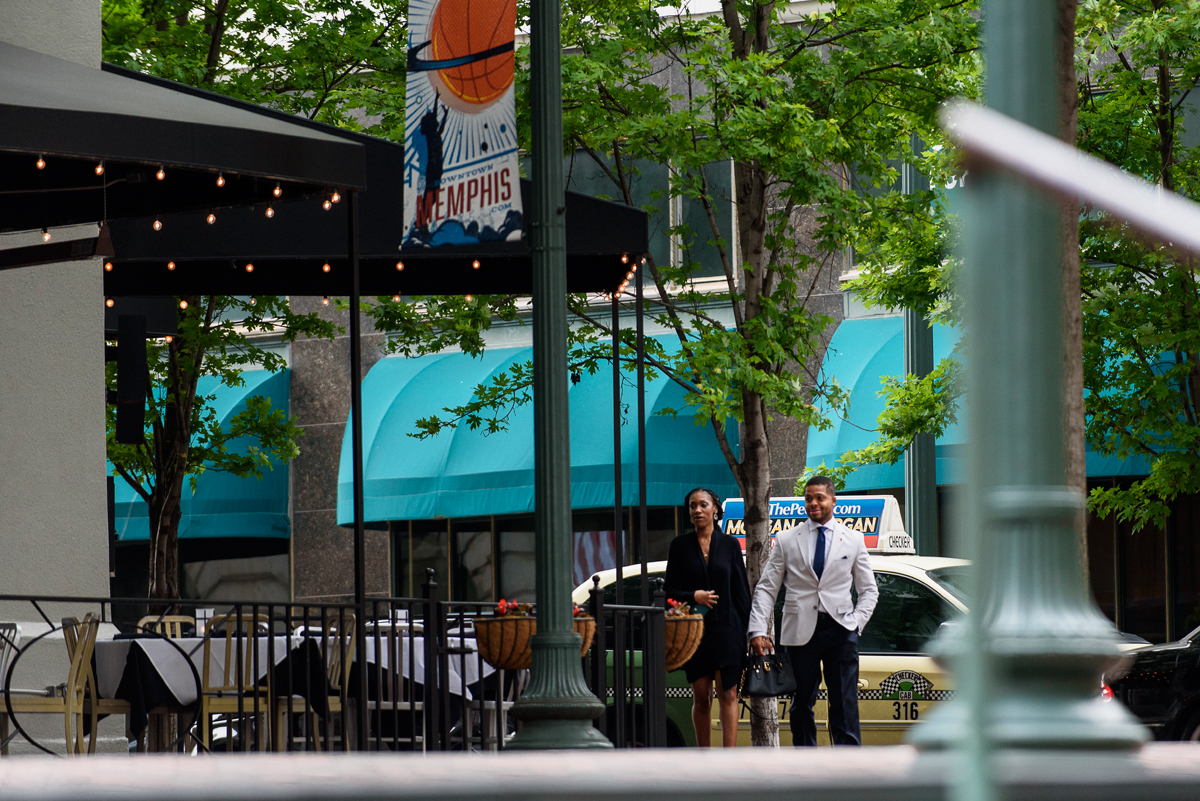 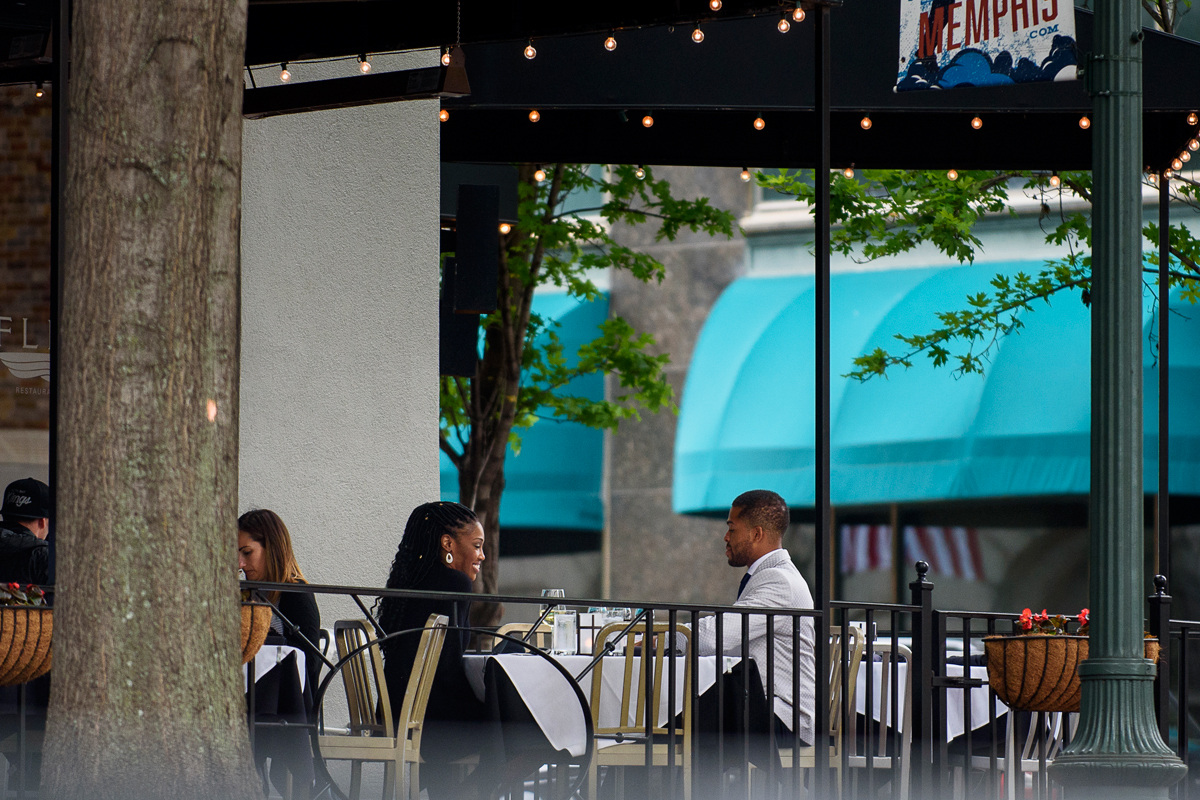 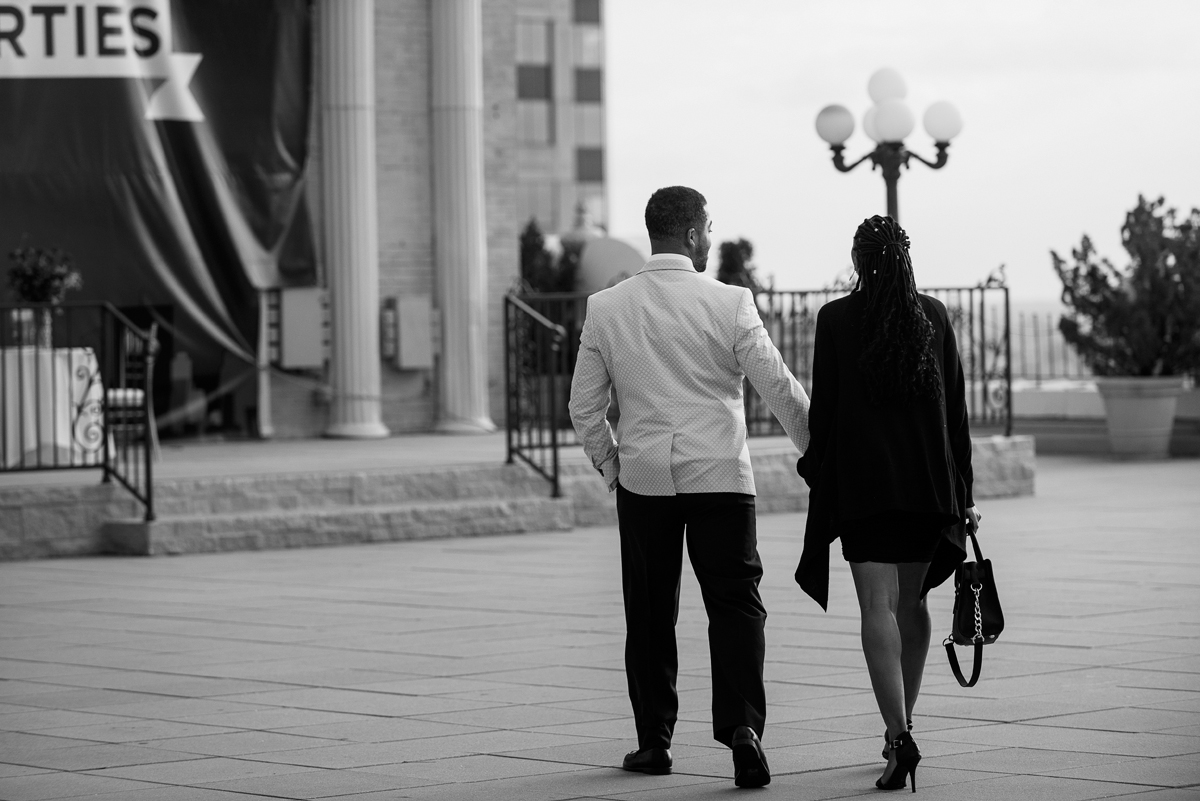 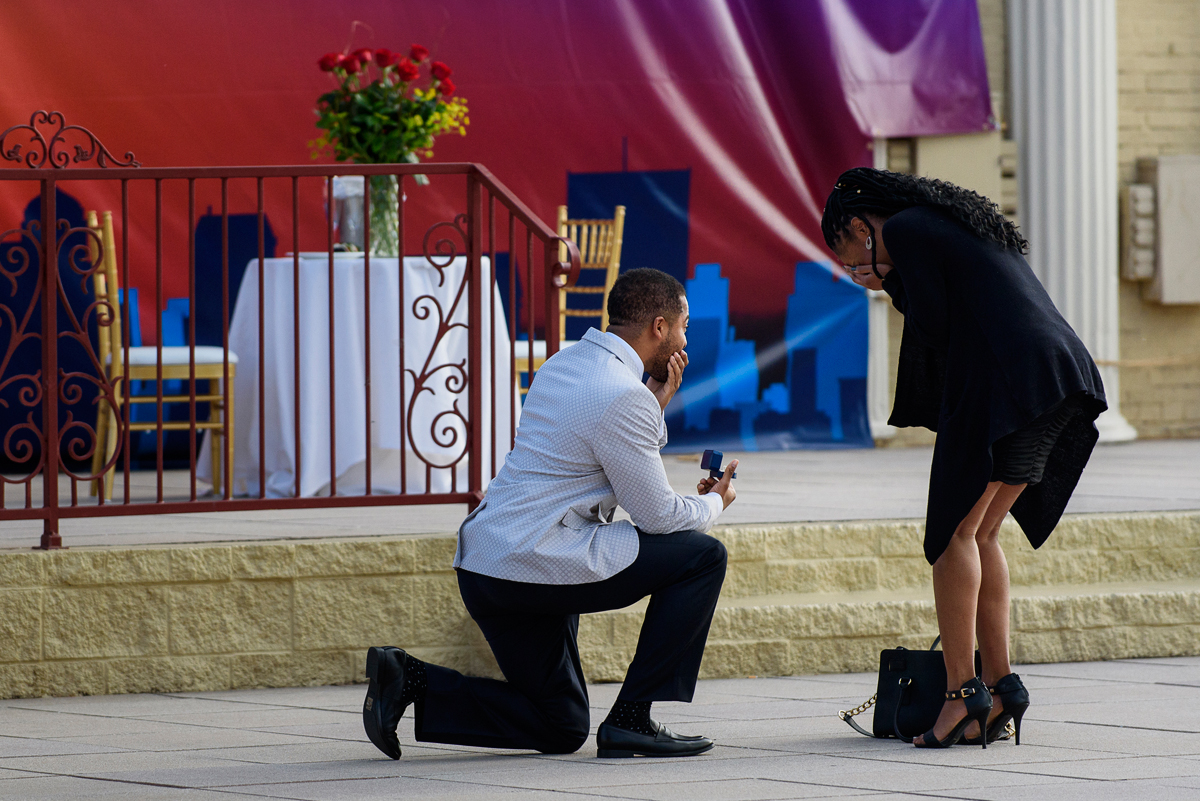 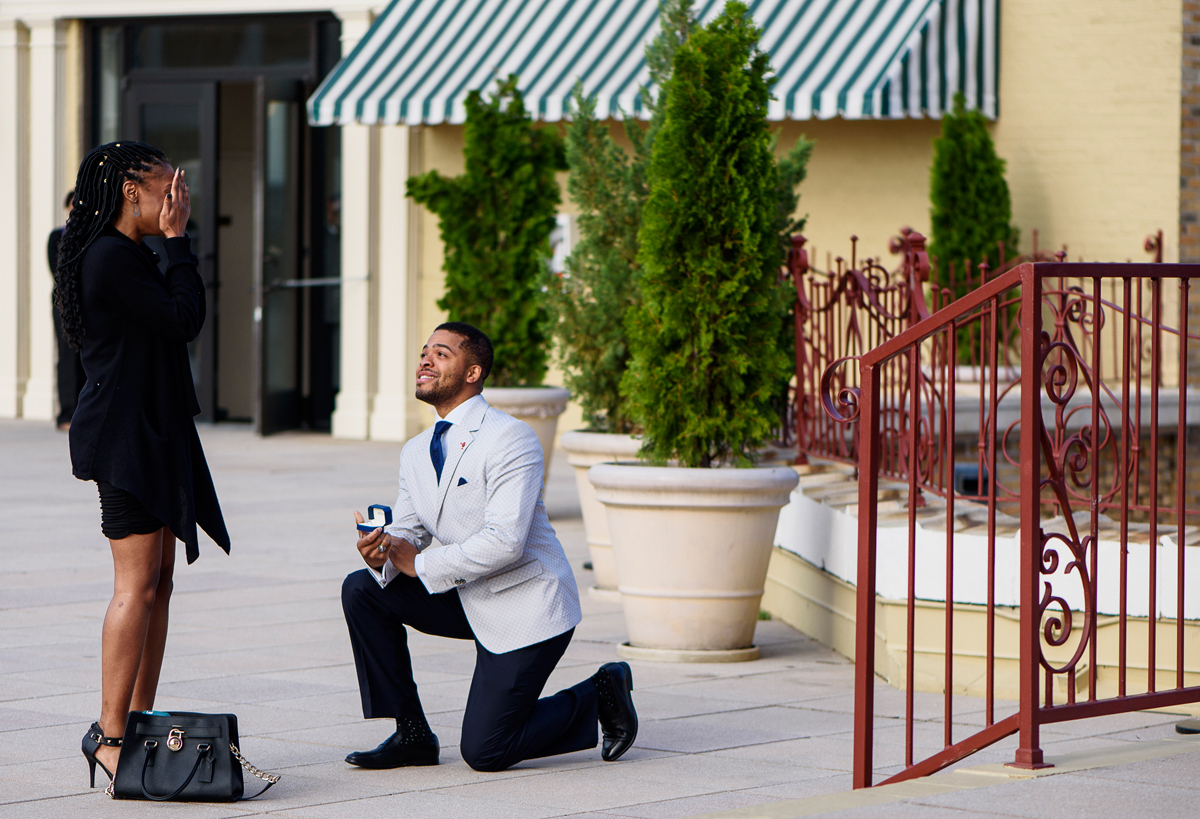 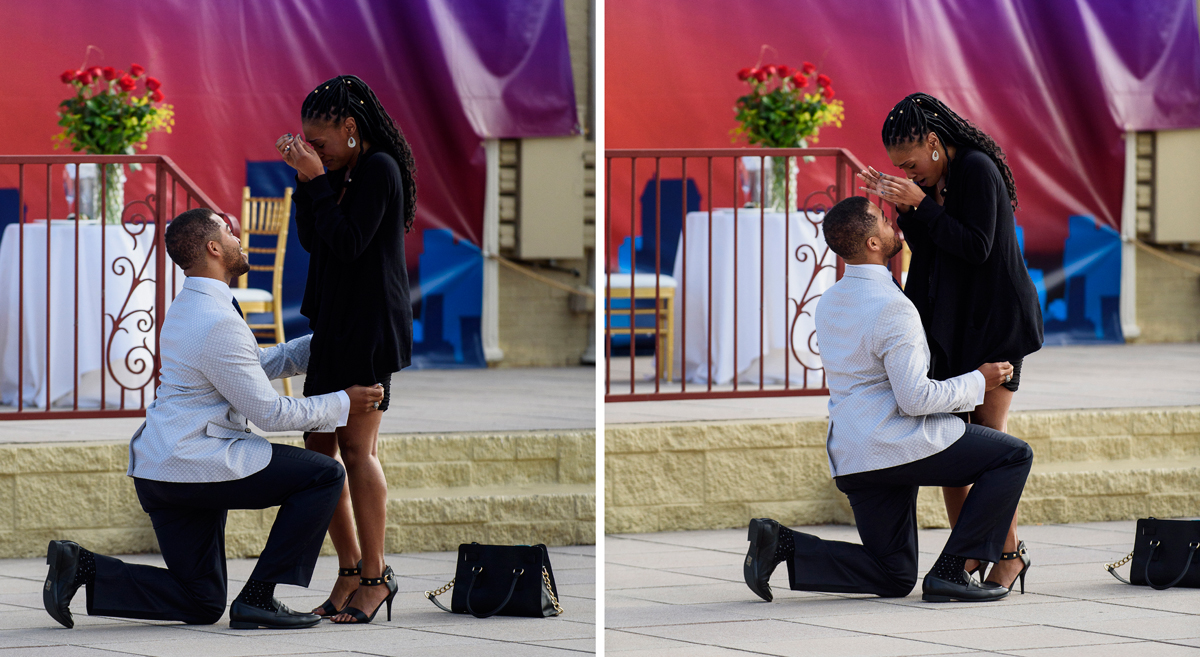 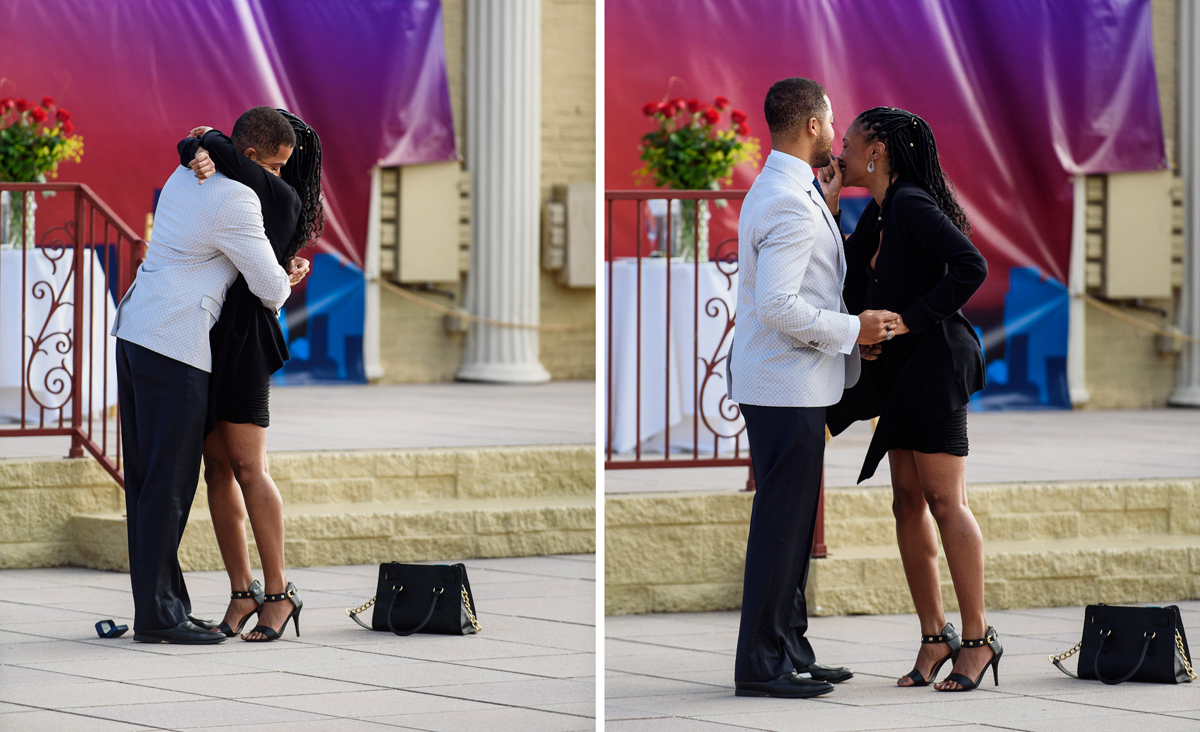 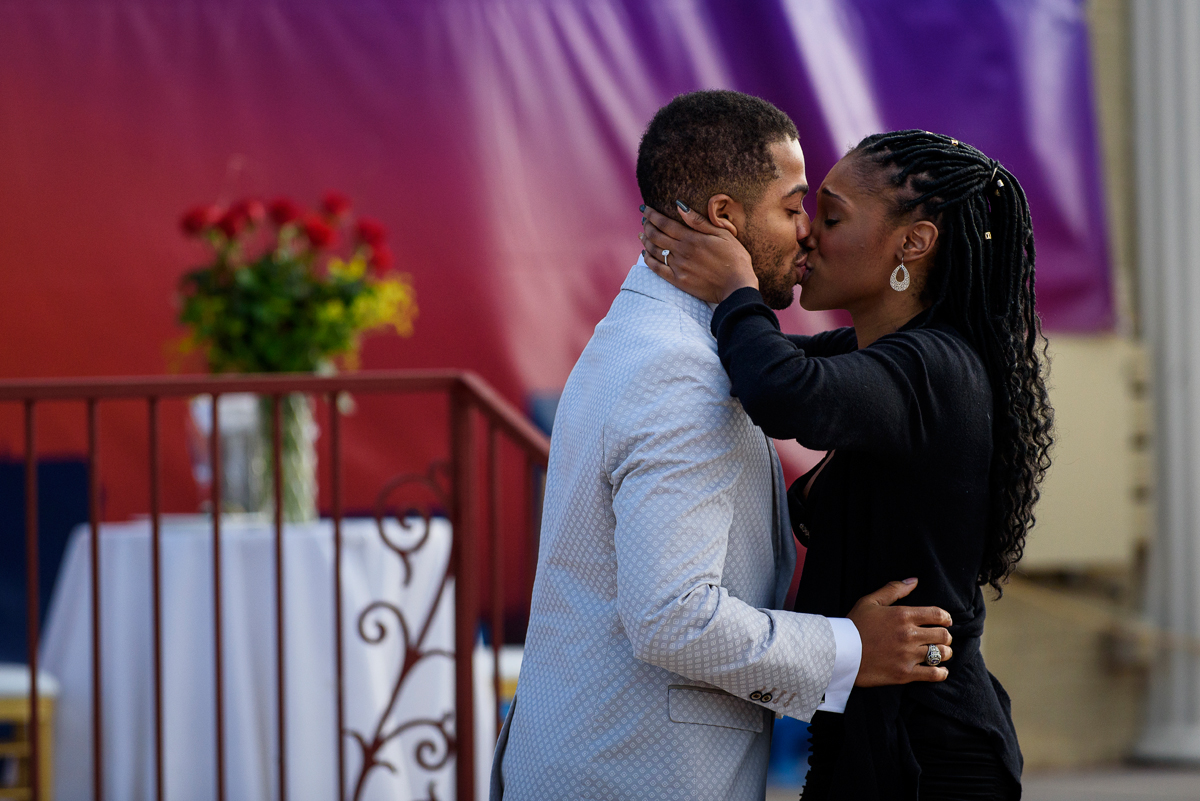 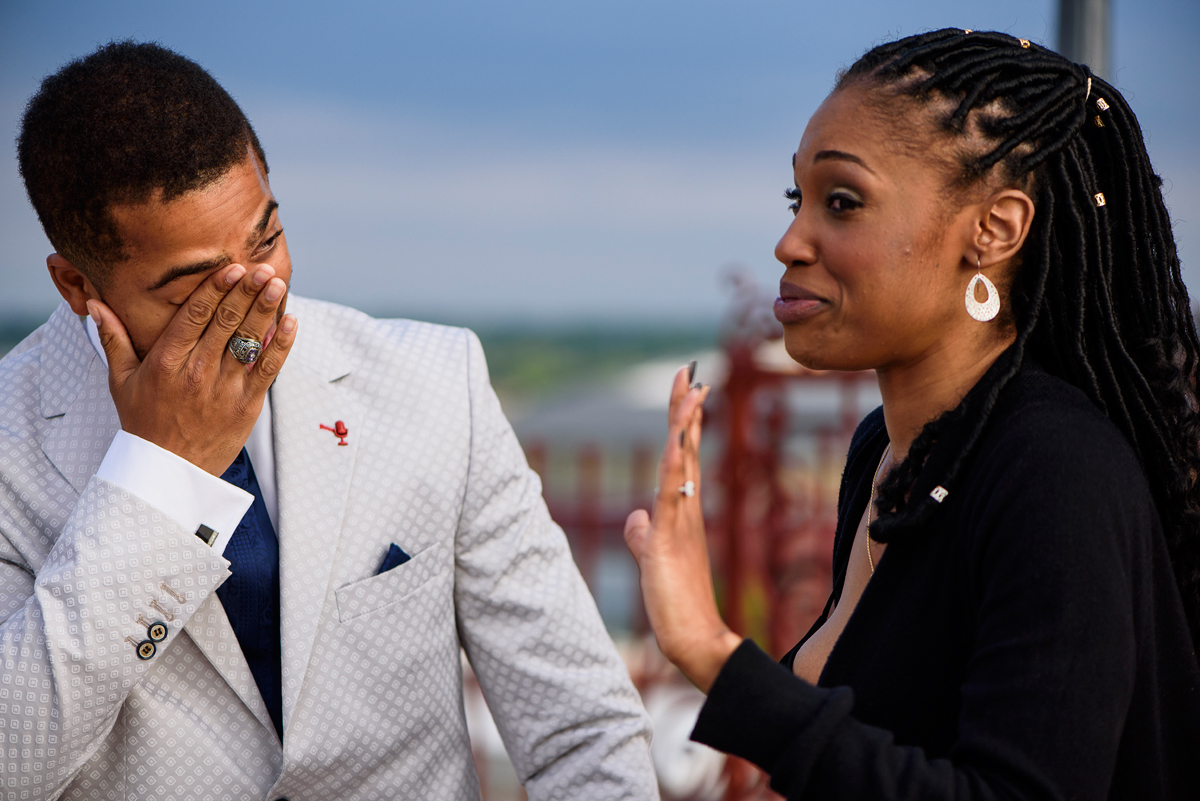 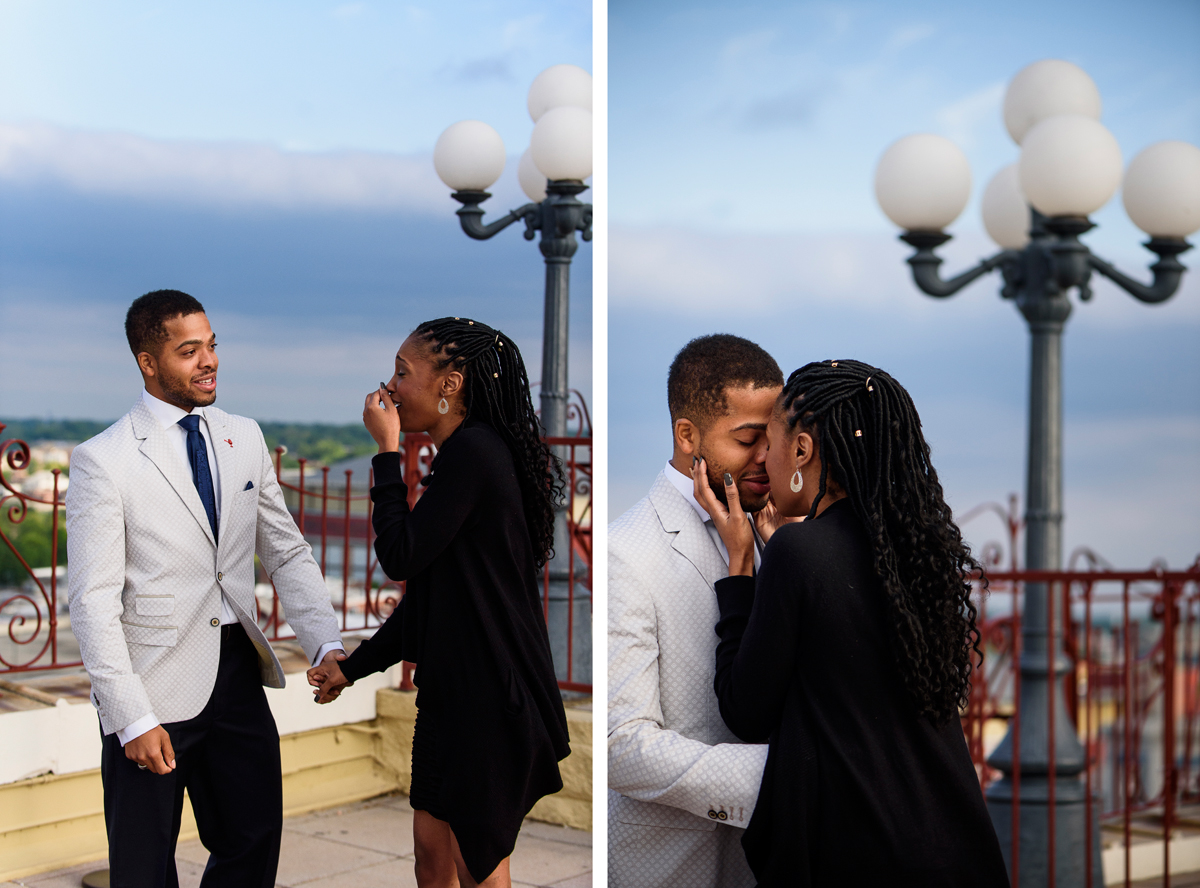 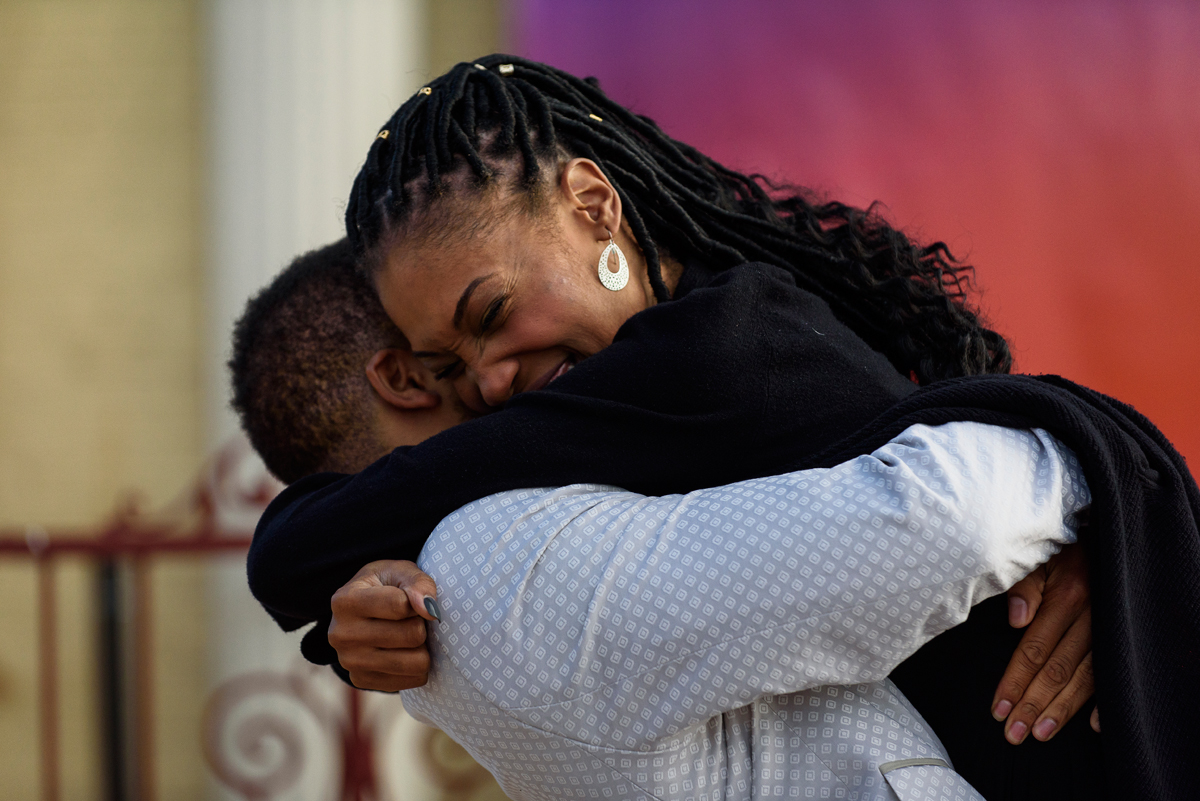 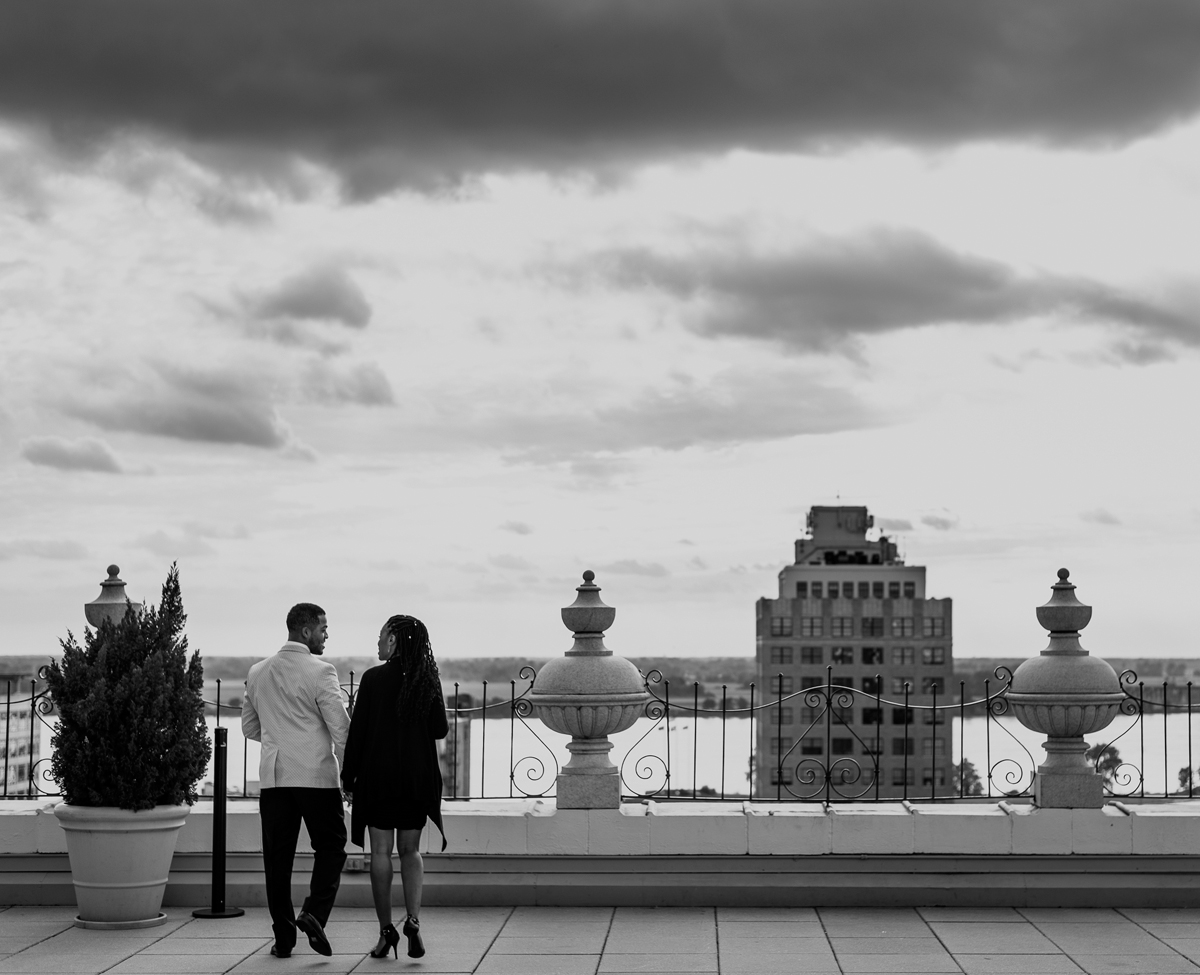 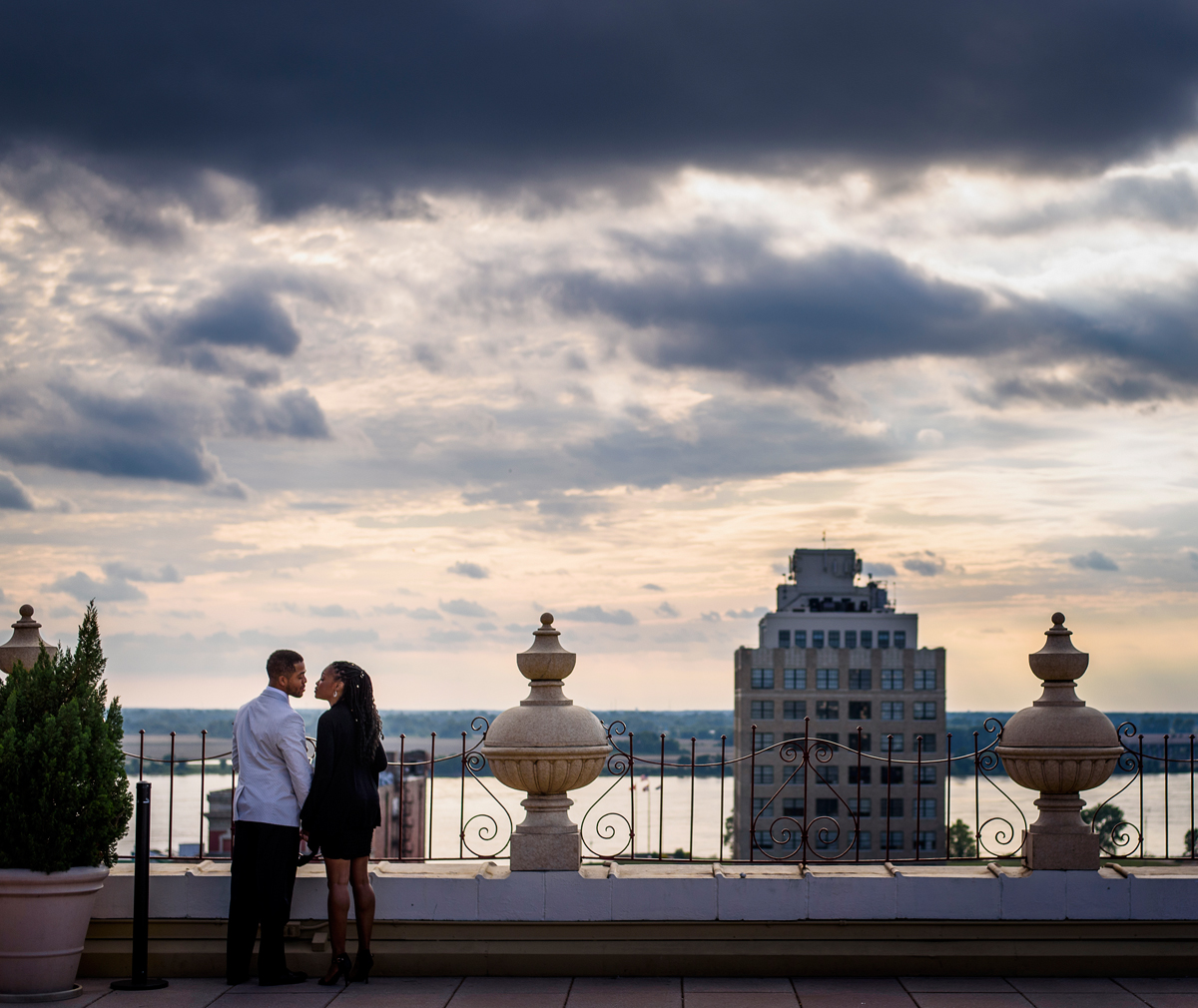 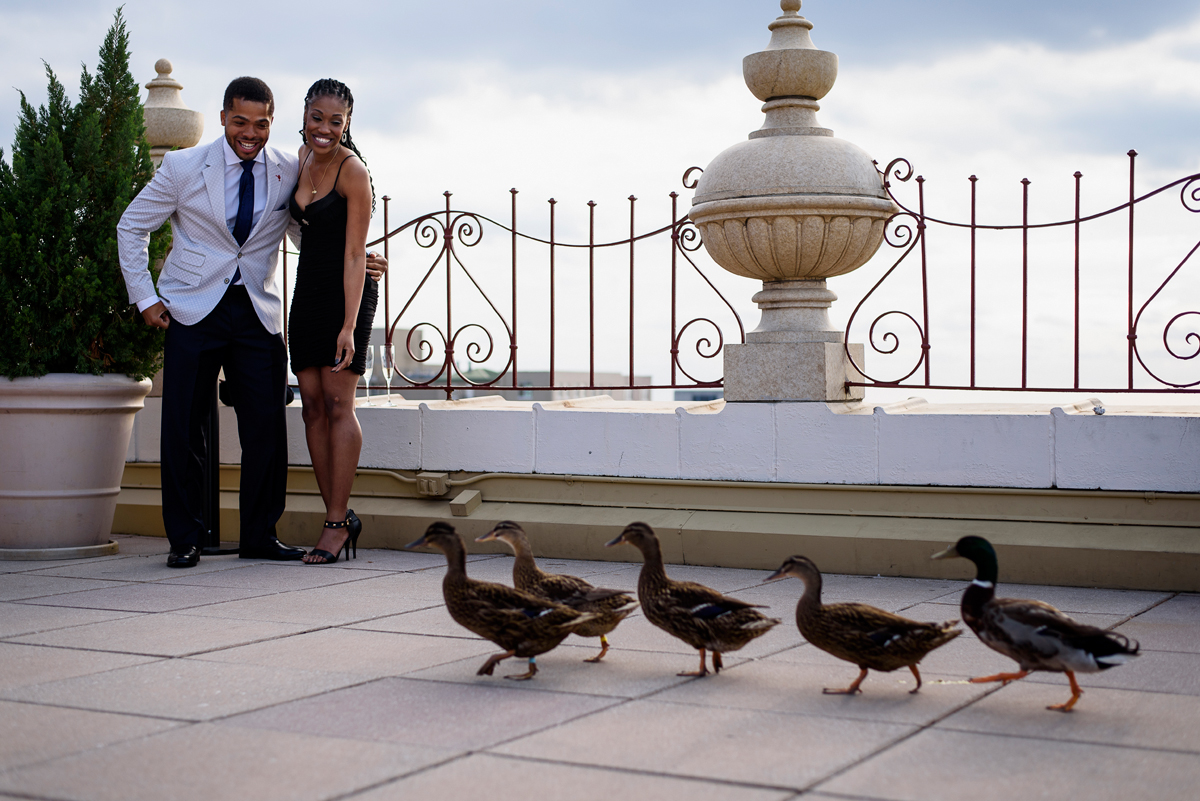 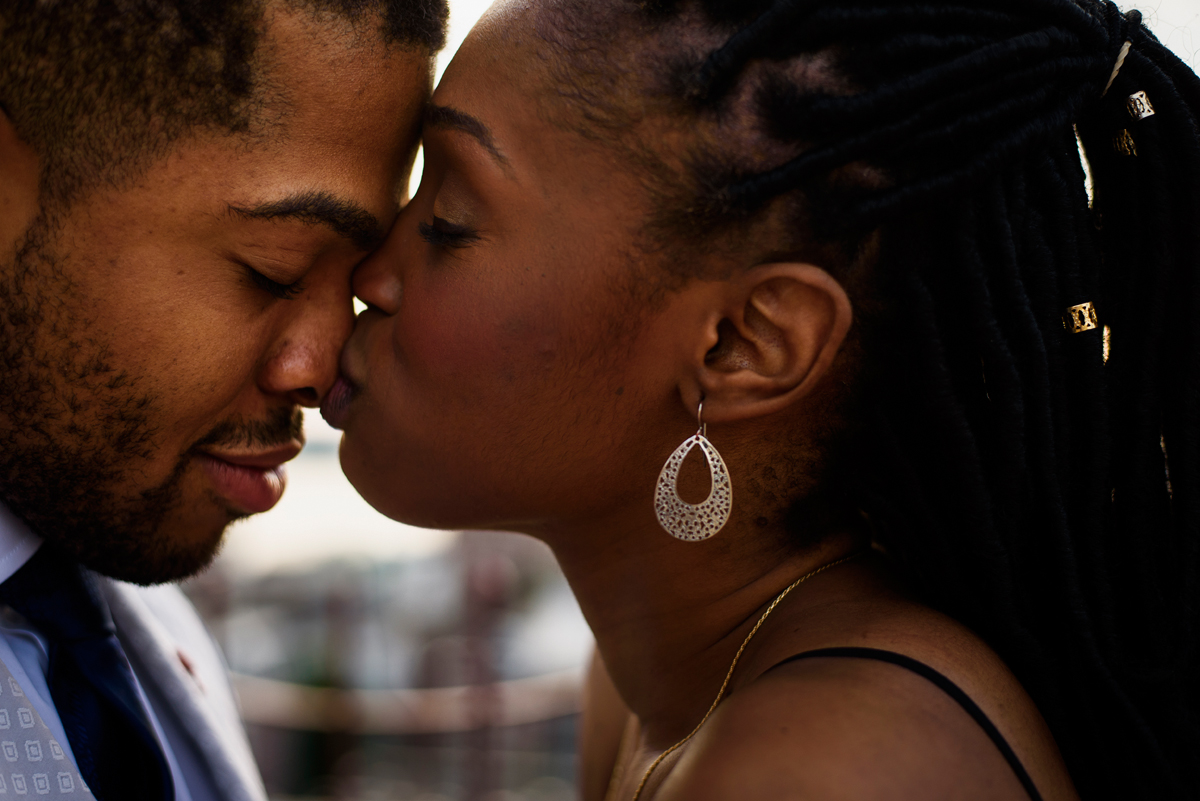 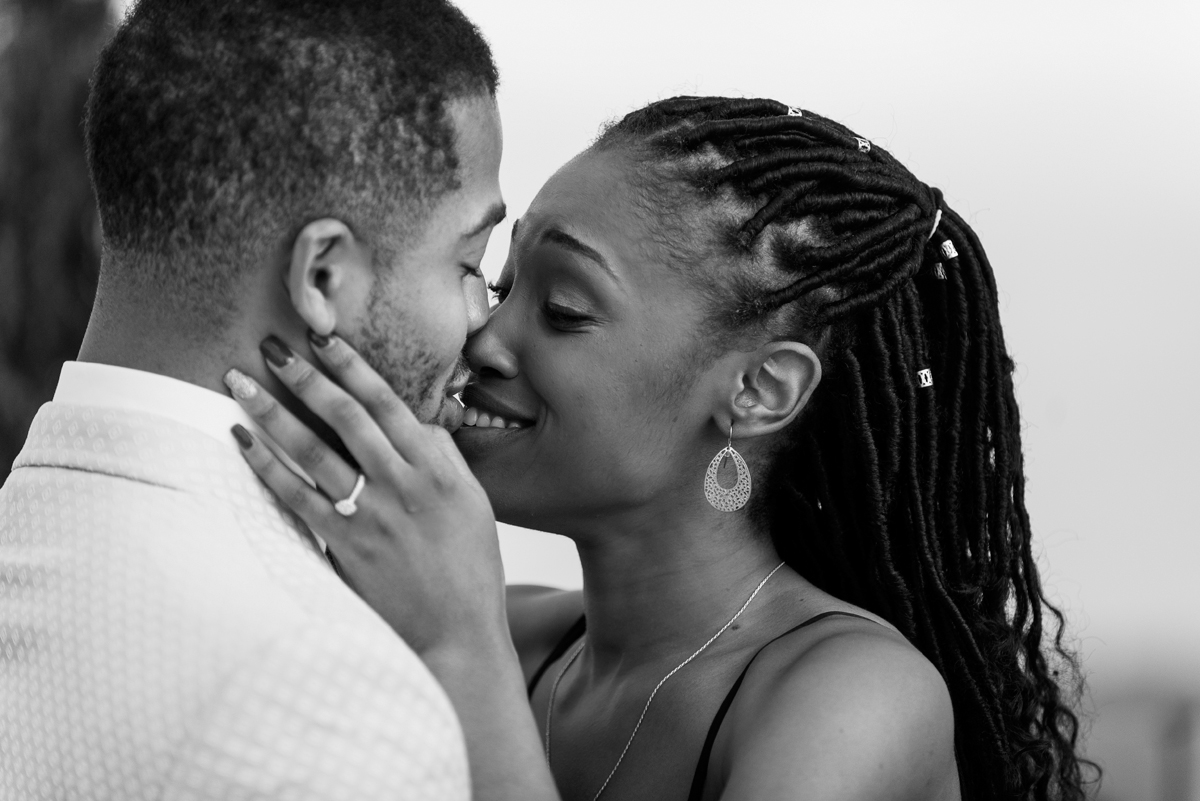 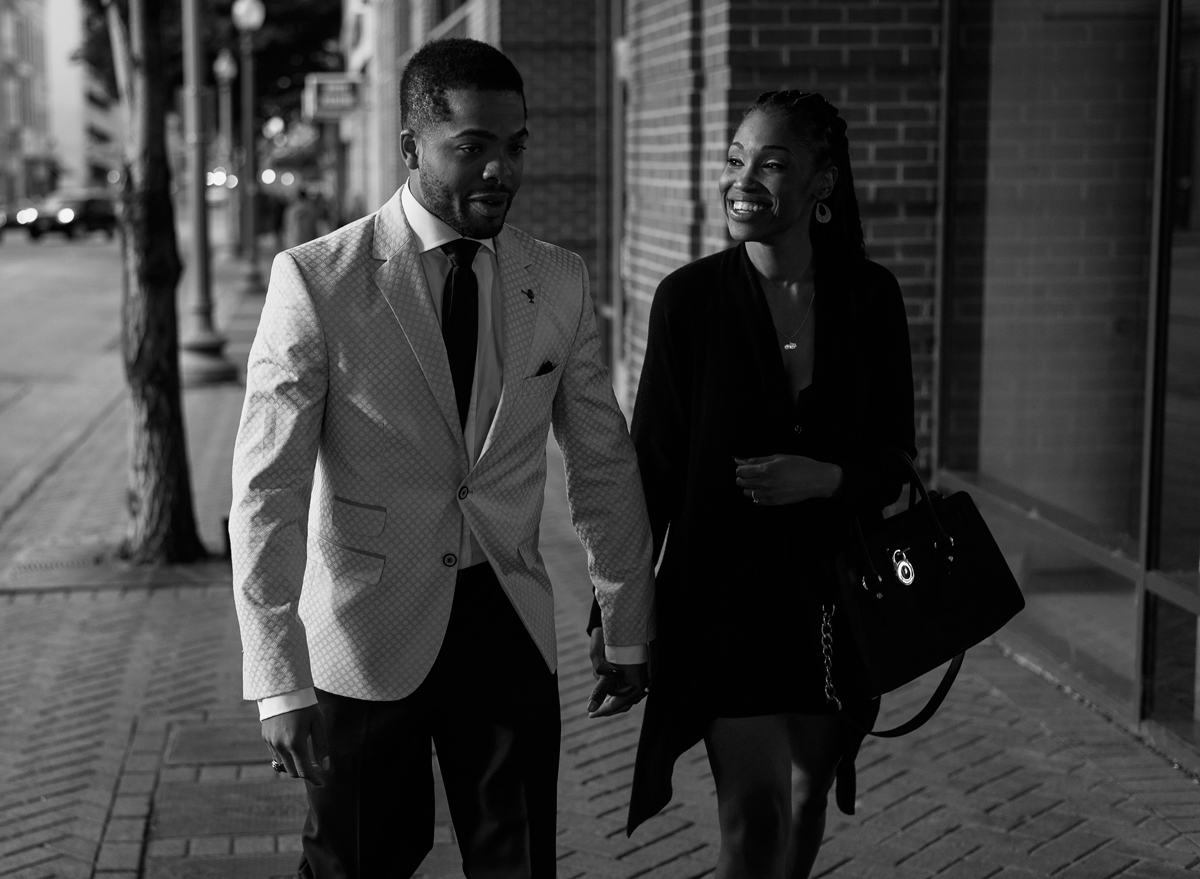 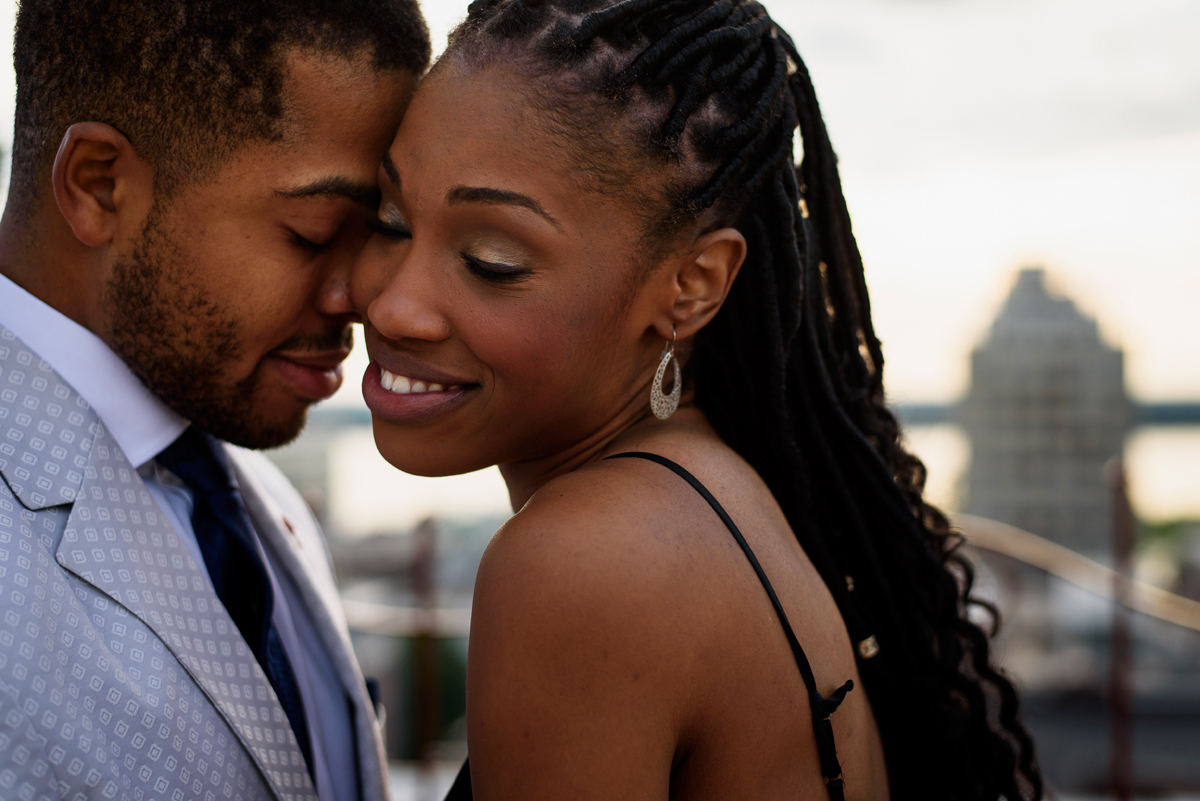