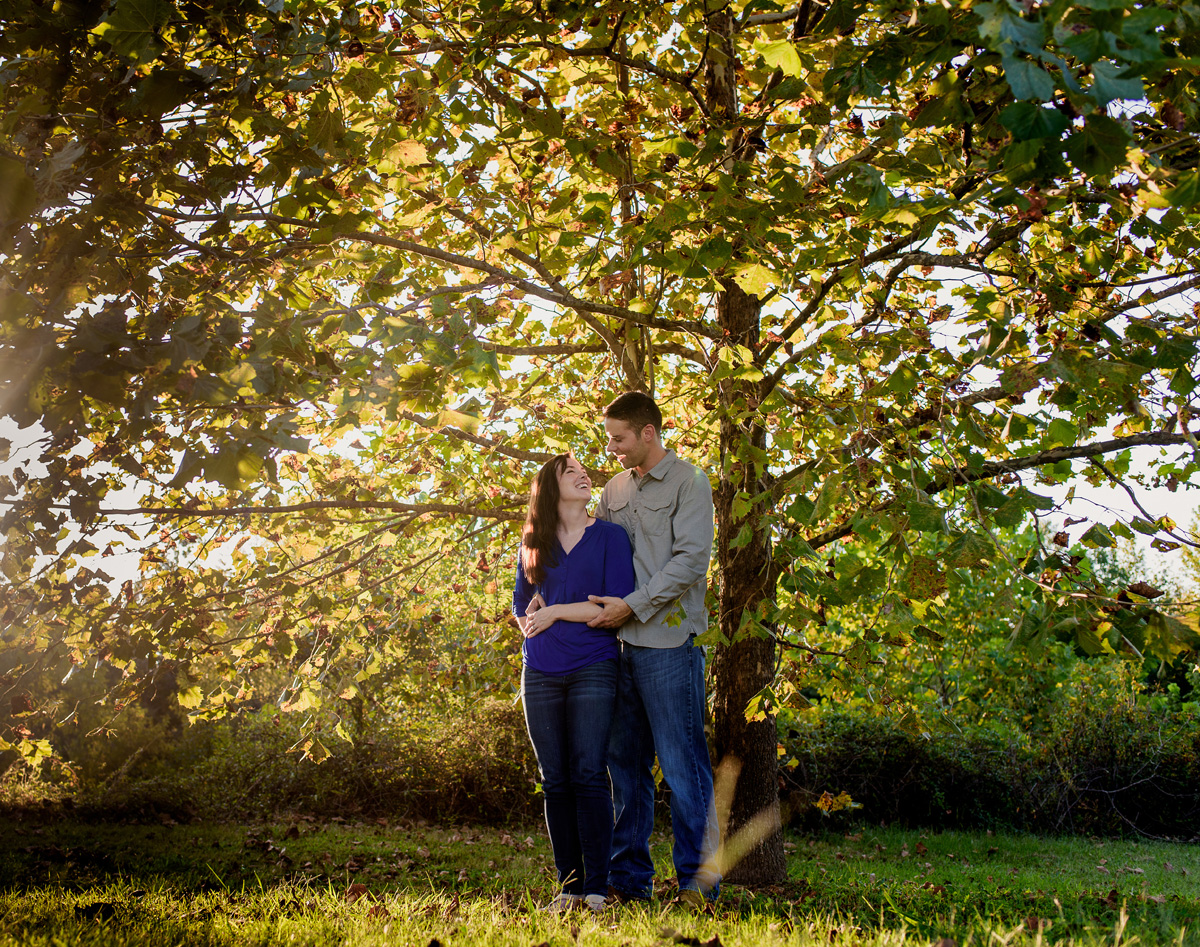 Sometimes you just know when you found the right person. And a lot of times the sign is that this person you found changes you. That is how it was for Elizabeth. As we talked with Elizabeth so many things had a changed with Bobby! She can relax and truly be herself because he has the confidence and strength to equally pursue their relationship. She immediately saw a future with him. This girl, who never thought about having kids, all of the sudden loves the thought of having a child as long as Bobby is their with them. And this the just the tip of the iceberg! Bobby equally said he finally found what he always wanted in a partner. Elizabeth committed to their relationship. She allows him to be vulnerable (i.e. his self) and is tender and kind to him. She is present – the greatest gift you can give to anyone.

“There’s pure love coming out of his eyes!”

And all of this plays out in their relationship. Bobby is so affectionate towards Elizabeth. He steals kisses throughout the day, hugs her from behind as they do dishes together. She even said his touch can take away a headache! Behind all of this is the tenderness and passion she sees in his eyes when he looks at her. “There’s pure love coming out of his eyes,” she told us as she described that yearning look. She knows she has more than just a lover – she has a partner and teammate for anything that comes their way. That combination of passion and loyalty is a rare find, and she knows it!

“When I see those eyes I know I am completely hers!”

Bobby kept describing Elizabeth as exciting! She will dance around him, tickle him, surprise him regularly. She makes him live life to the fullest! As we photographed them we were able to witness firsthand this excitement – they constantly talk and laugh together. He loves seeing her big smile when she looks at him too. Those beautiful eyes speak volumes to him! But most importantly, those eyes speak that he is completely hers. And that look is truly special to him. “It would mean the world to me to capture that look!” he told us. So we are thrilled that we were able to get it for him!

Elizabeth and Bobby, we had a blast with you two, and we know your future is going to full of exciting adventures! 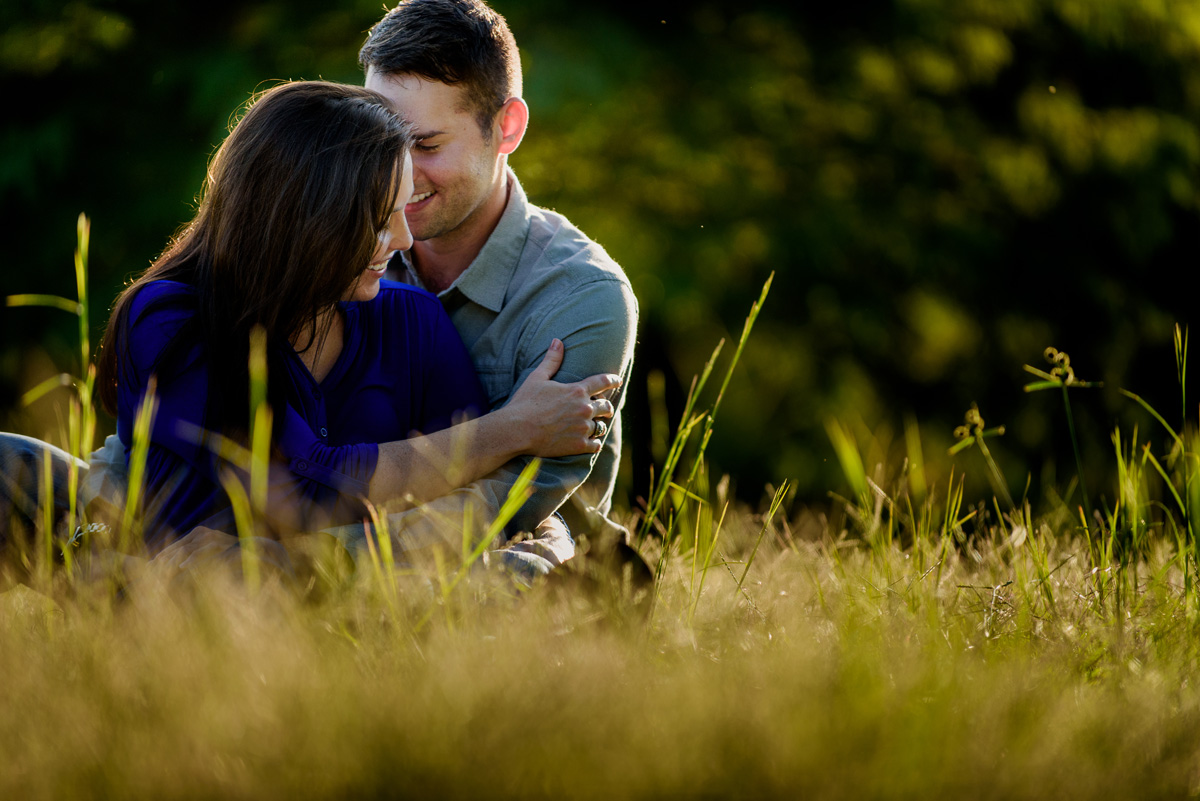 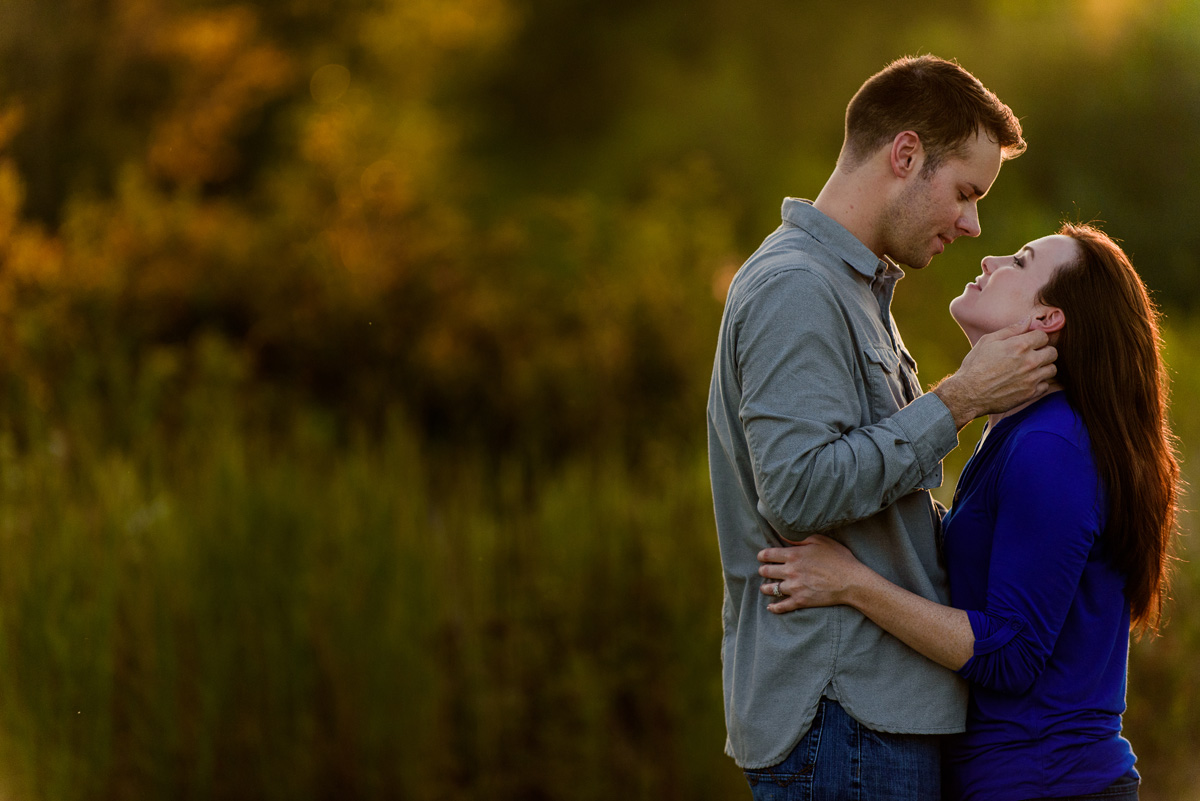 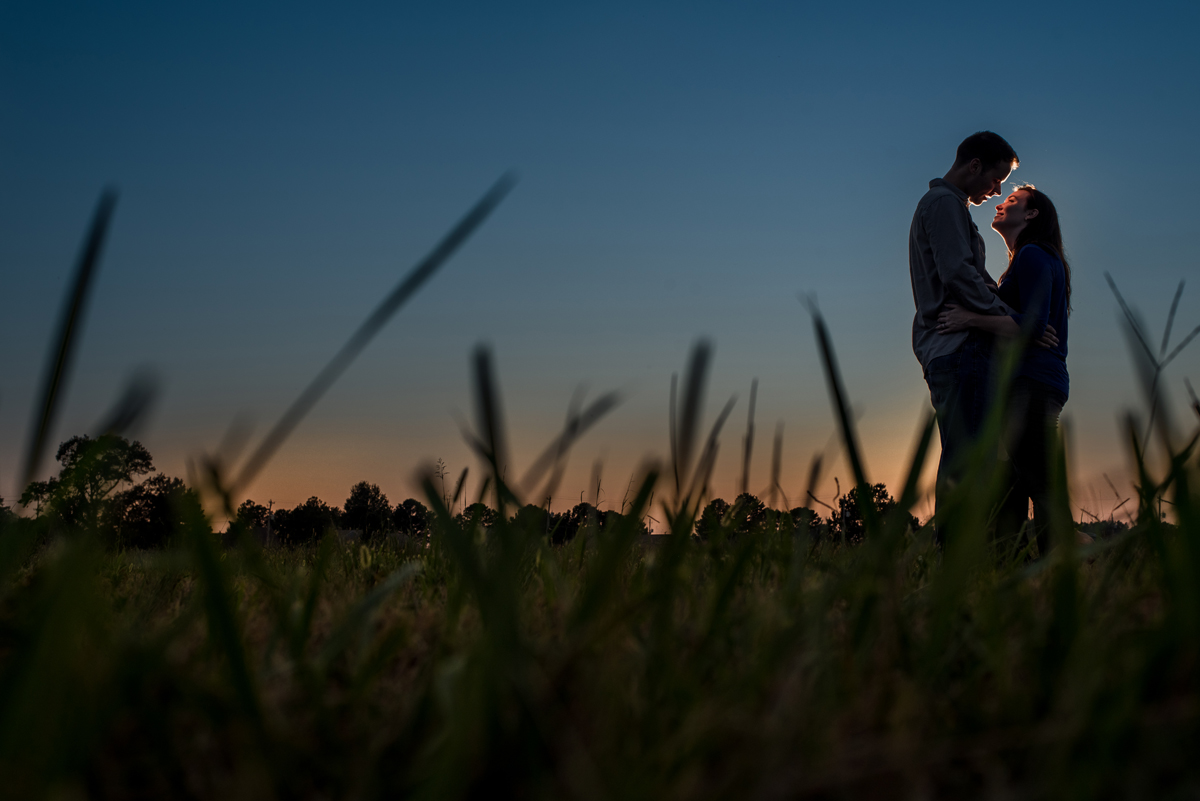 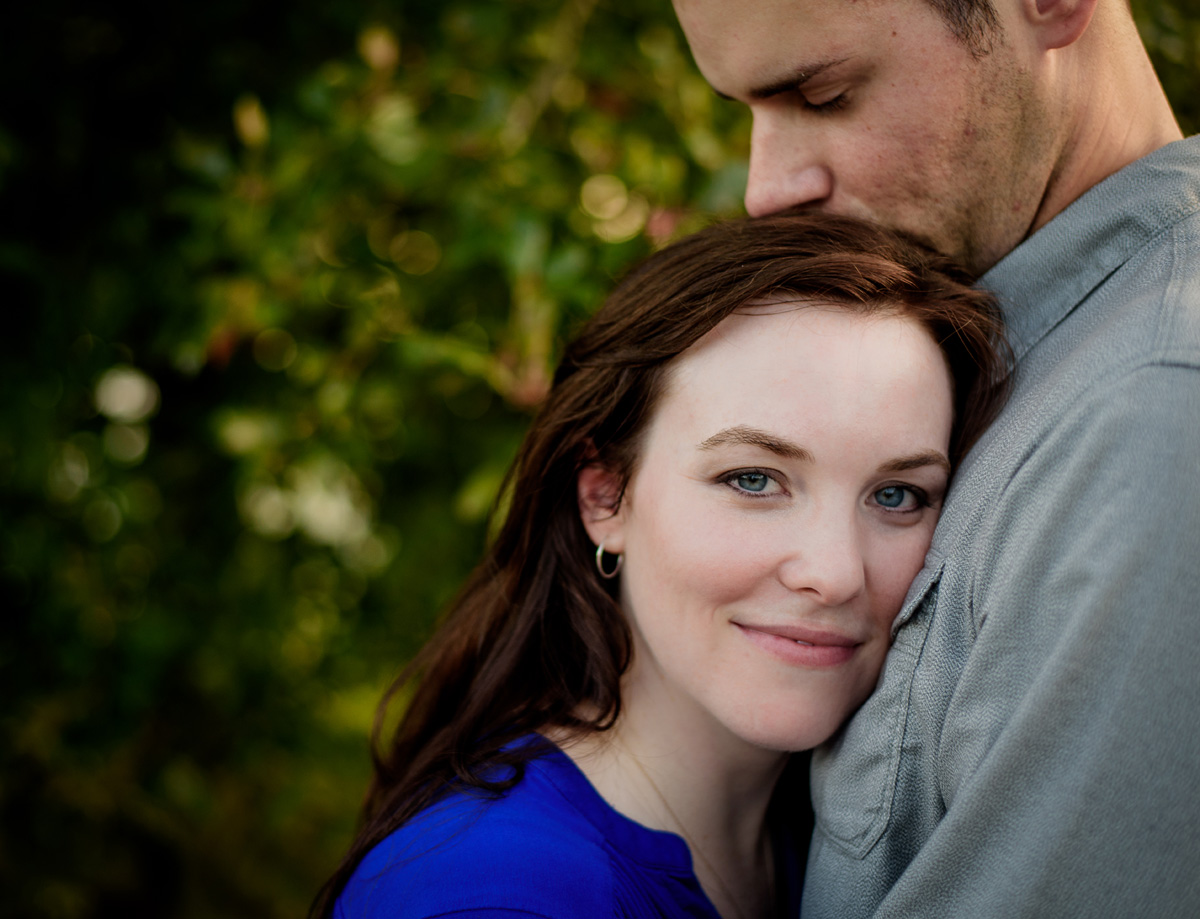 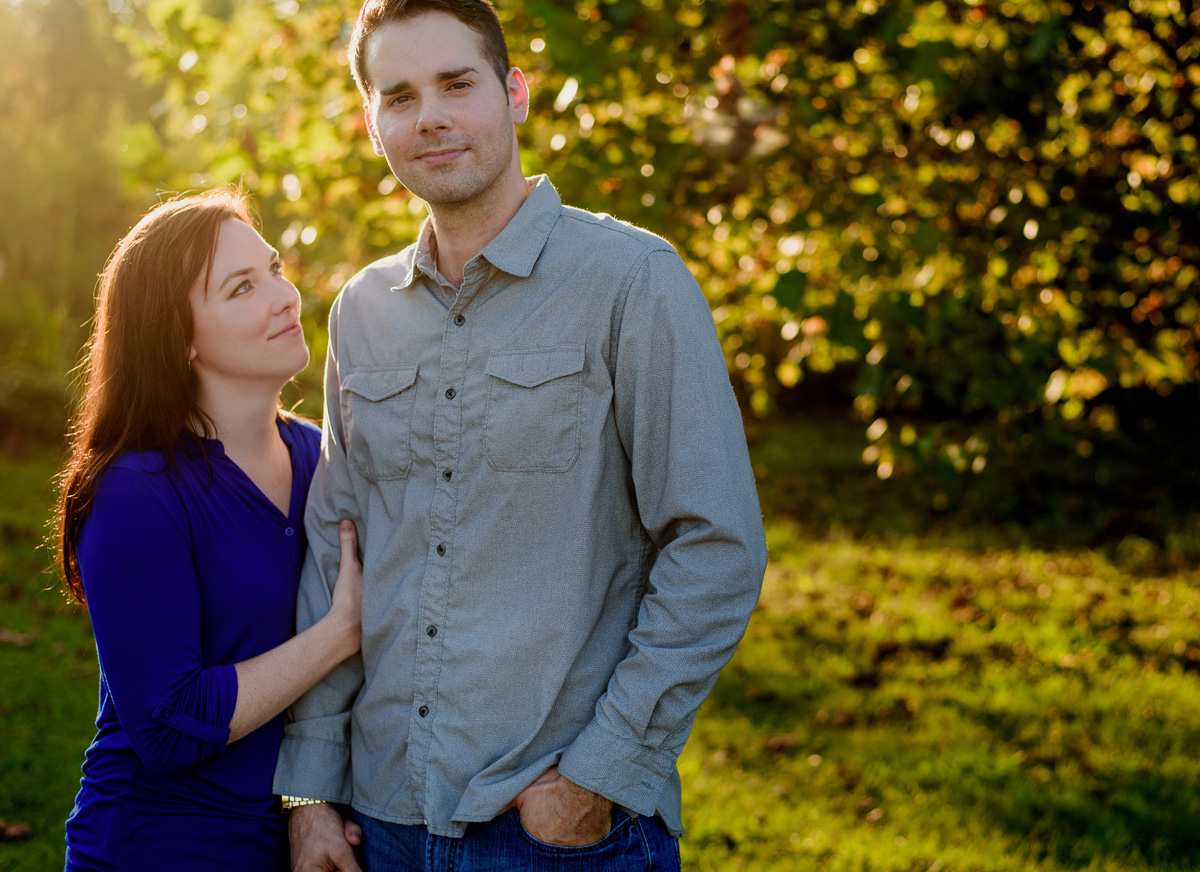 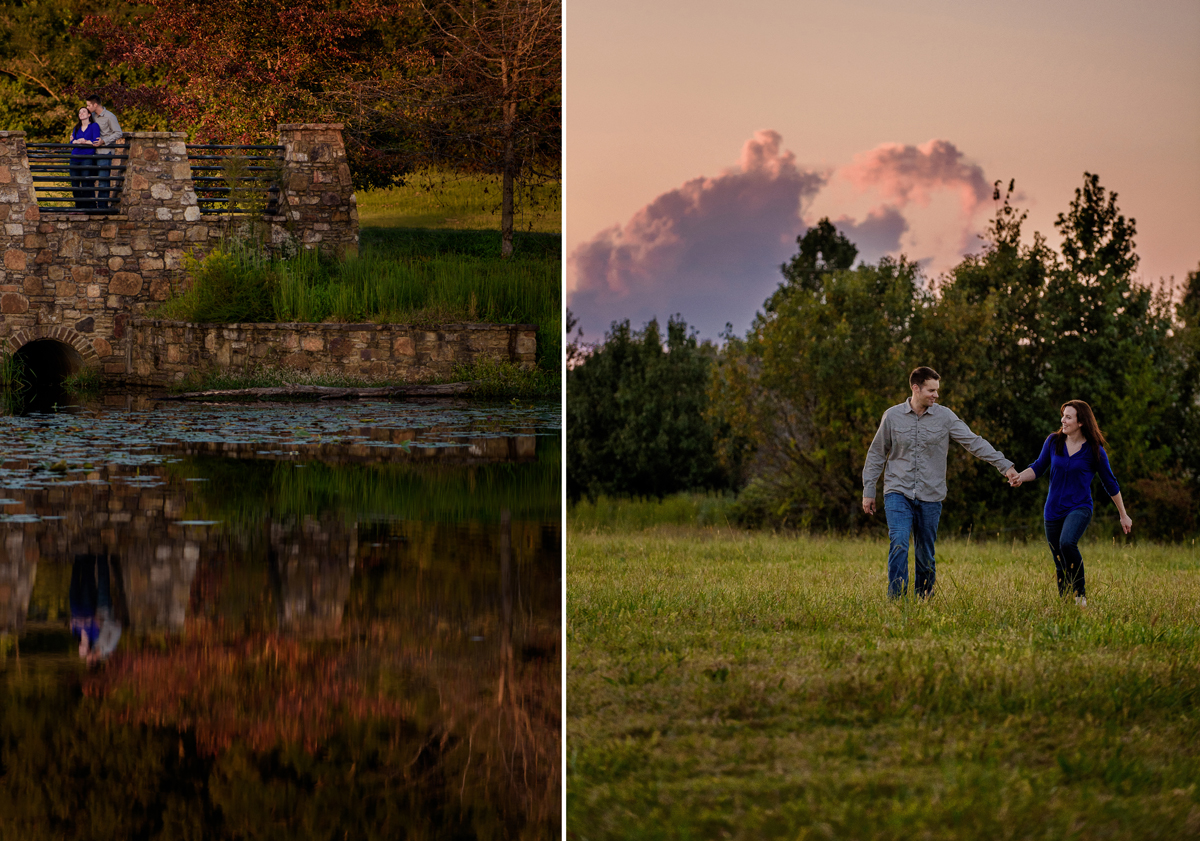 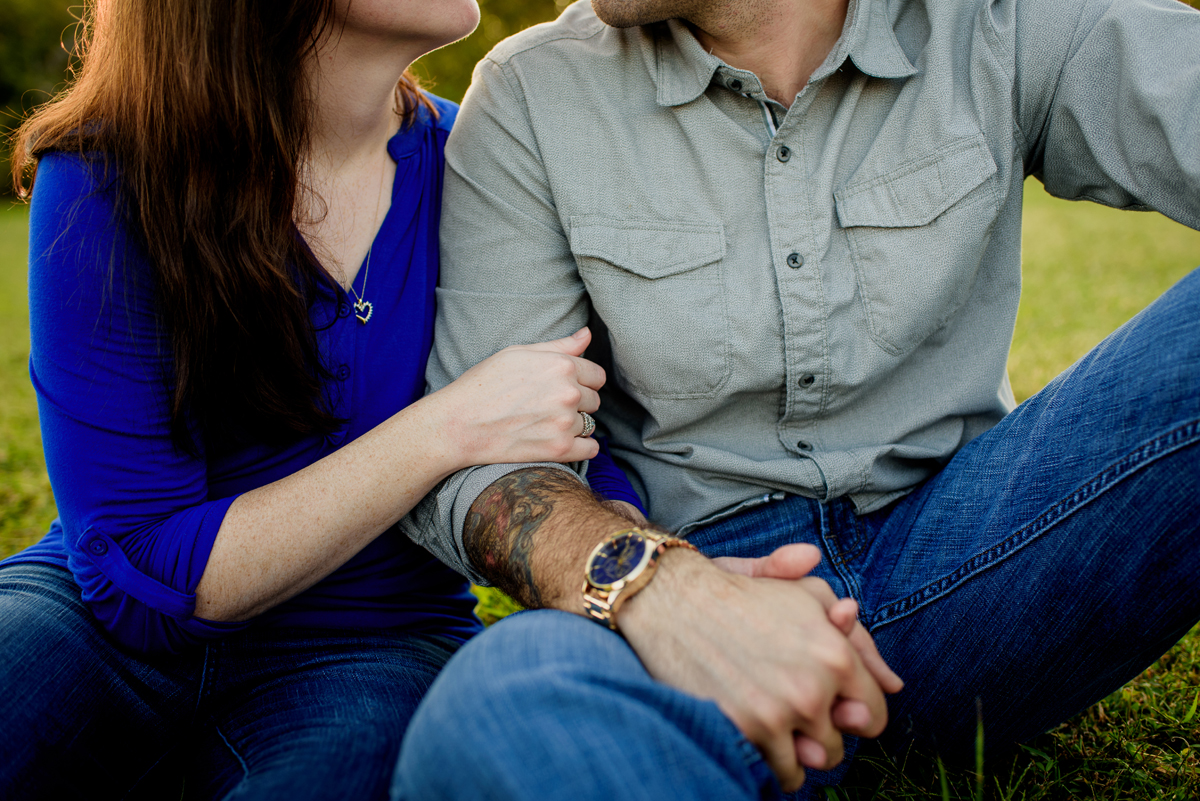 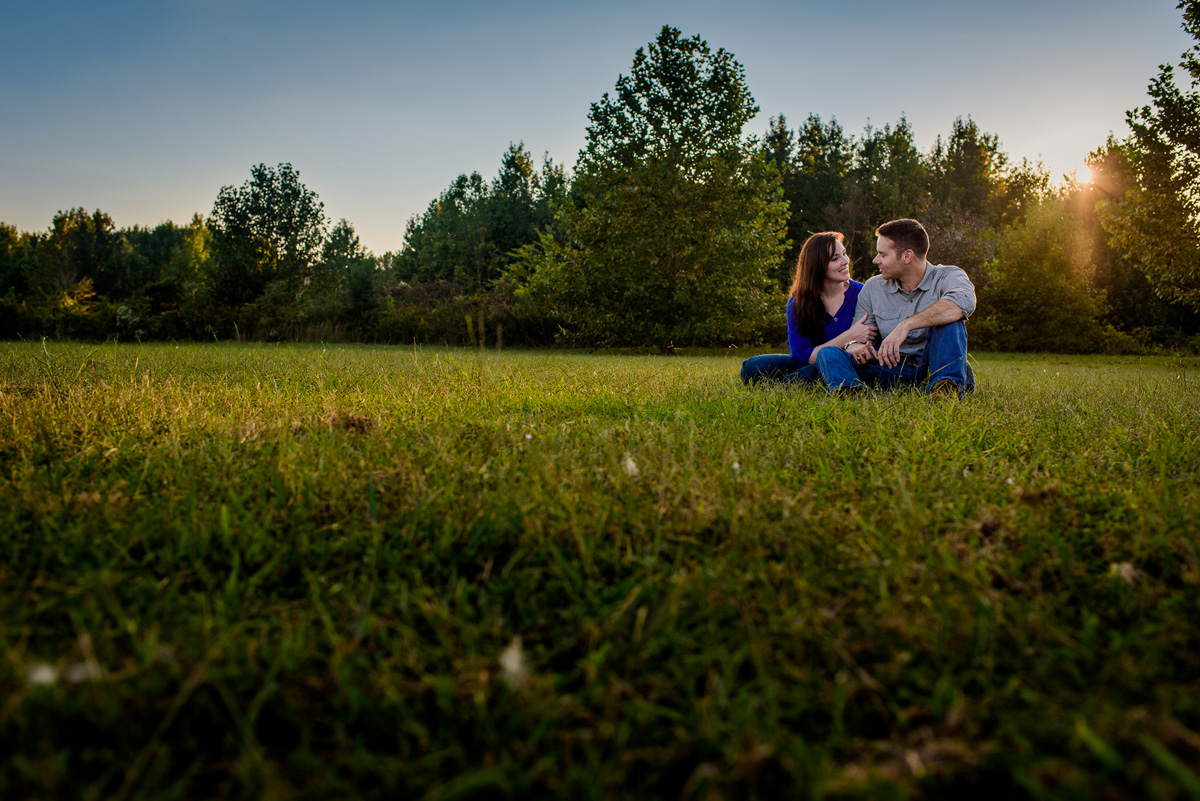 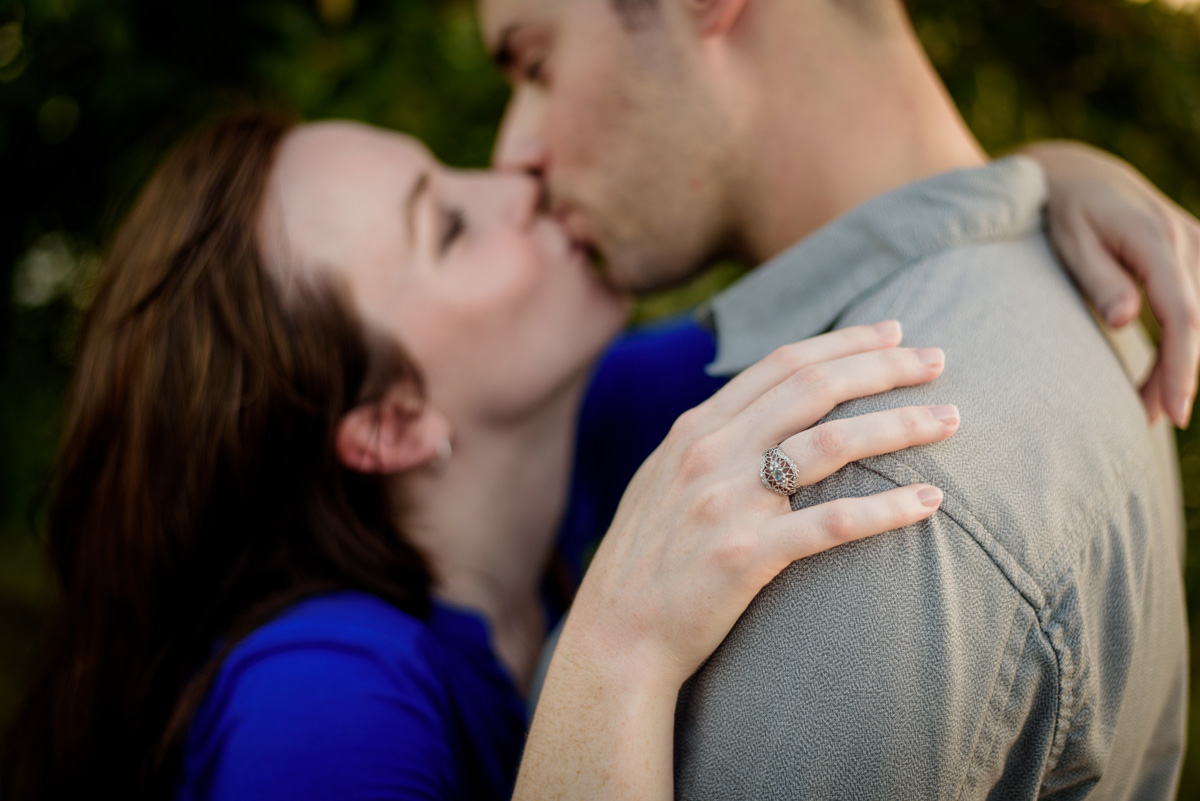 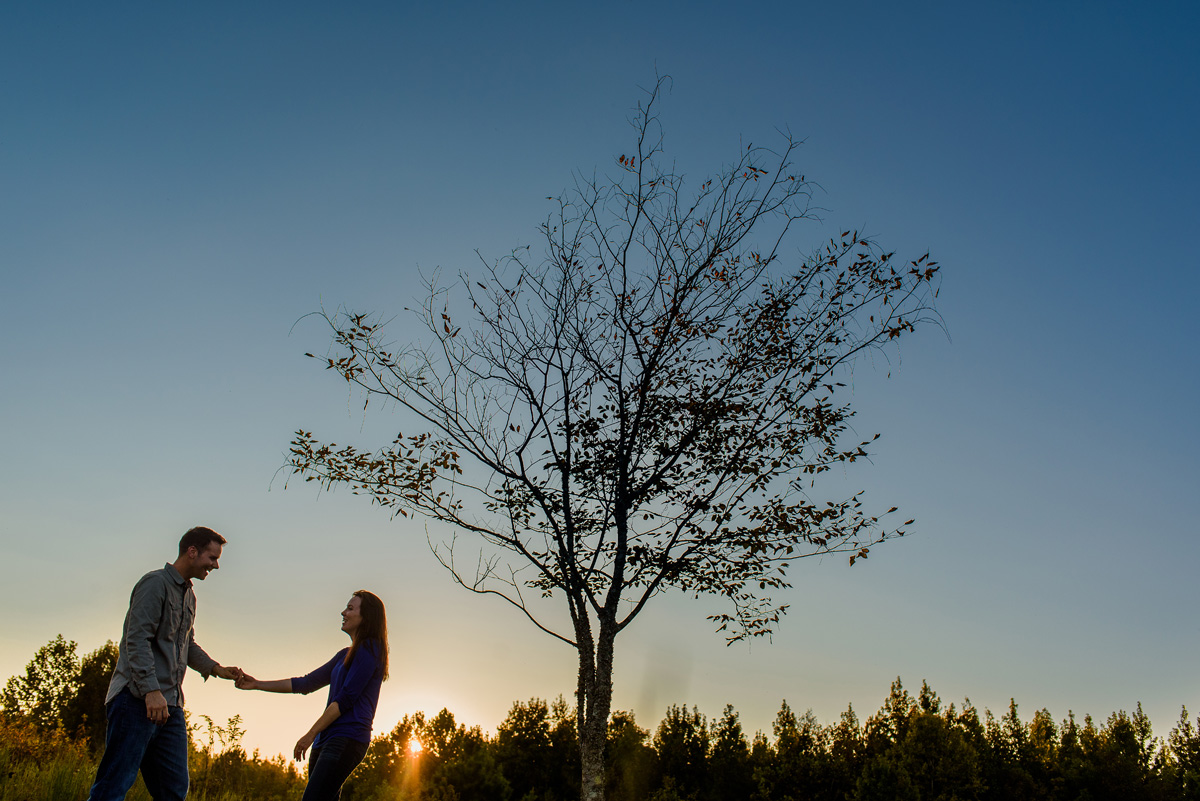