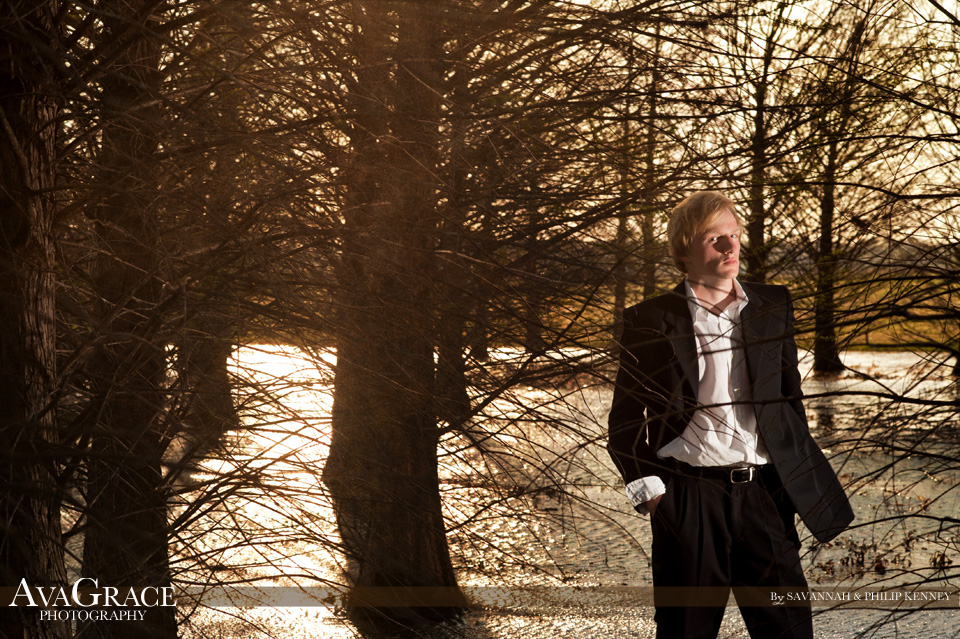 Eighteen years ago I remember sitting in the hospital late late late at night wait on Evan to be born. The whole family was there and we were eager to see if a little girl or a little boy would be added to our family. Having three girls already my dad proudly came out to announce that he finally had a boy! And as he grew up, we knew he was all boy! Evan has played every sport possible since he could walk, always lived on the dangerous (read would do 5 back flips in a row on the trampoline and end up with his head between the springs upside down…), and has been a a super fun brother to have. He has always looked out for all four of his sisters (I am the second of said four sisters) and been an amazing brother. He is one of the funniest guys I know and he is going to go far in life.

I can’t believe he will graduate in just a few weeks! He is supposed to still be 4 running around in his cowboy boots and coonskin hat singing the theme song to Davey Crockett… But alas he has grown up to be an incredible young man and I am so proud of him and all he does. Congrats Evan on your graduation! Here is a sneak peek at your session:

Little fact about Evan, one of his jobs is Acrodunking. You should see all the tricks this kid can do with a trampoline and basketball goal. I get super nervous watching him do his crazy tricks but his session wouldn’t be complete without showing how much air he can get:

The above shot was taken with Evan just running and jumping off a log. The guy can get some serious air!