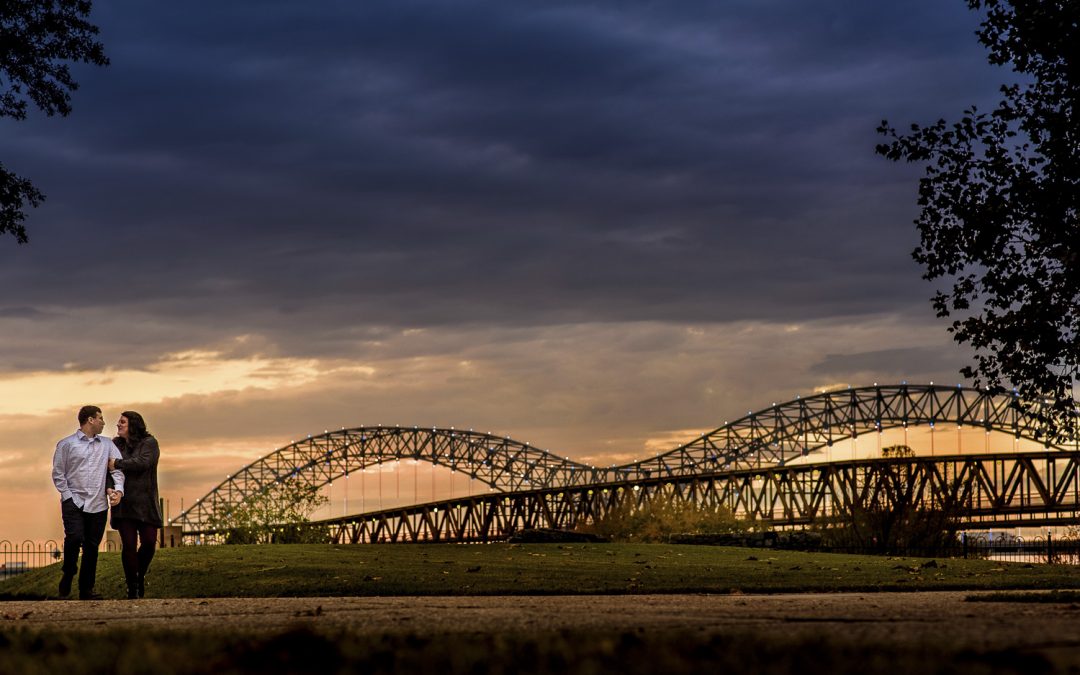 Even though the first date was semi awkward (let’s be honest aren’t all first dates that way…) Laura simply knew that she didn’t want to live life without Jeffrey.

With Jeffrey life is better, period. He made his way into her life when she wasn’t expecting it and he opened up her heart to a love she never knew she wanted. He kept pursuing her even when she had her walls up and he let her know that he wasn’t just going to walk away from her. Jeffrey knew in his gut instantly that Laura was worth chasing after, he didn’t care if it meant demanding her time.

And his pursuit came at the perfect time. Earlier in their dating relationship, when a dear friend passed away, all Laura wanted was to be with Jeffrey and share all she was feeling. He was and is the easiest person for her to talk to and he established a trust like no one else had been able to give her. Others around Laura knew that Jeffrey was someone special; they could see it on her face that she had met her person. All those close to her could see just how comfortable he helps her to be. When Jeffrey is around, especially when he wraps Laura in his arms, she knows she can do anything. He is her biggest source of encouragement and he also pushes her to be a better person; not just for herself but for those around her. Laura simply needs Jeffery holding her and telling her it will be alright.

Laura and I have a lot in common, but the biggest things is that we are both strong willed and independent. These character traits have great benefit but they can be hard to take on for a significant other. What is pretty cool about Jeffrey (and Philip) is that even though he is a quiet guy on the outside, he is a solid rock inside and isn’t afraid to look Laura dead in the eye and let her know that he isn’t going anywhere, he wants to help her, and best of all he’s got her. Jeffrey provides an feeling of overwhelming trust and deep love and this is the best gift a spouse can give to someone who is so independent!

And for Jeffrey, Laura is most importantly his partner. More than anything he just wants to be with her. At the end of the day, she is who he wants to run home to. Together they are partners in crime! Laura brings joy and enthusiasm to his life! Jeffrey has seen that Laura is an extremely selfless person and she puts others before herself. He knows that she will always be there for him and it brings him peace and clarity in life. From day one, without a doubt he knew that she was going to be his partner!

For Laura and Jeffrey’s Forever Session, we wanted to make sure that we incorporated key parts of their dating relationship into the session. For their first date they shared drinks together at the Peabody (where they will be getting married!) so it was completely fitting to start there. And then we enjoyed the rest of downtown Memphis with them. You see both had moved away from Memphis for years and it was coming back to Memphis (which neither thought they would do) that finally put them in the same place at the perfect time. Leaving Memphis allowed them to develop who they are individually and coming back to Memphis allowed them to find each other and who they are as a part of a loving relationship. Memphis has its way of bringing people together and we are so thankful that this city brought Laura and Jeffrey together!! 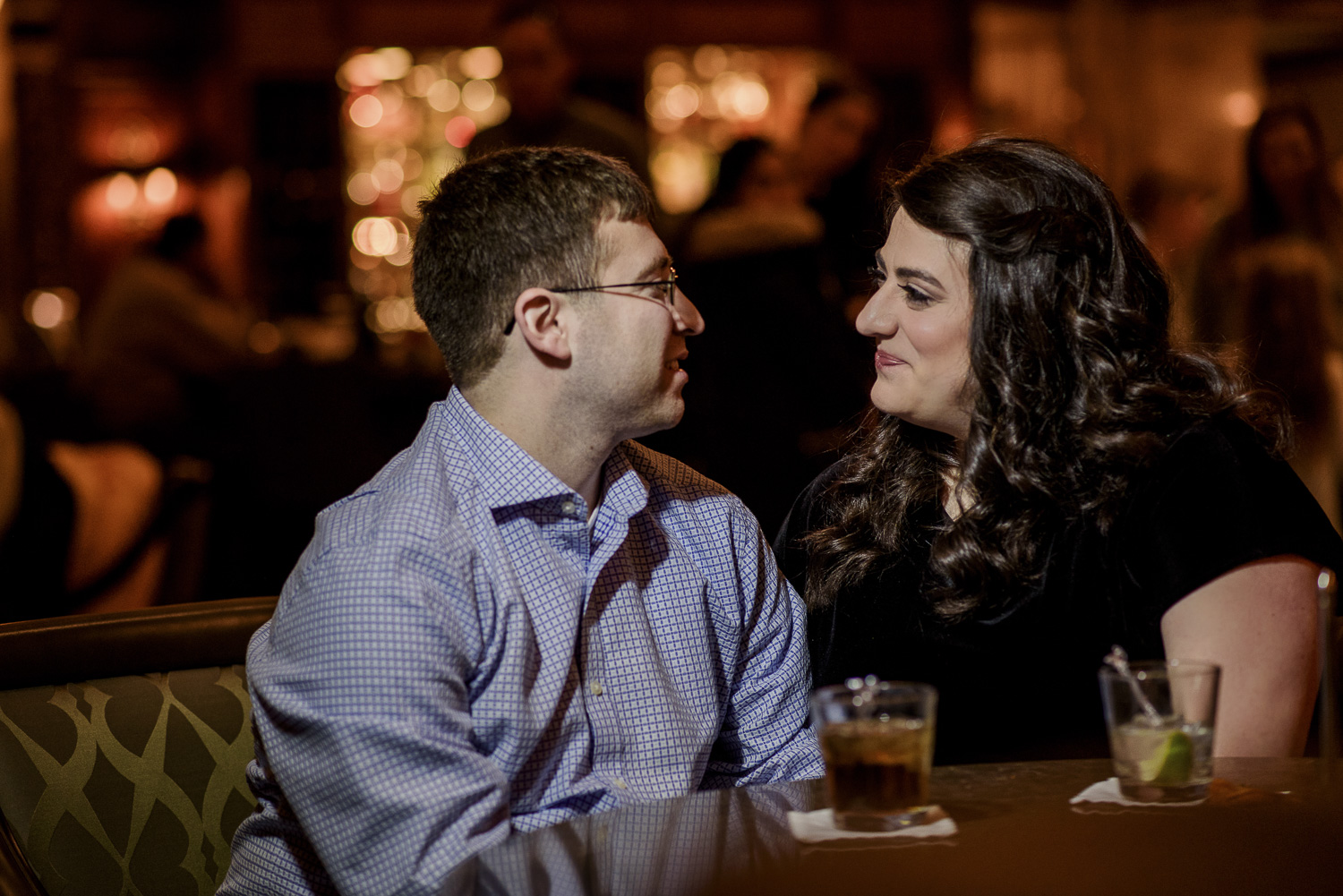 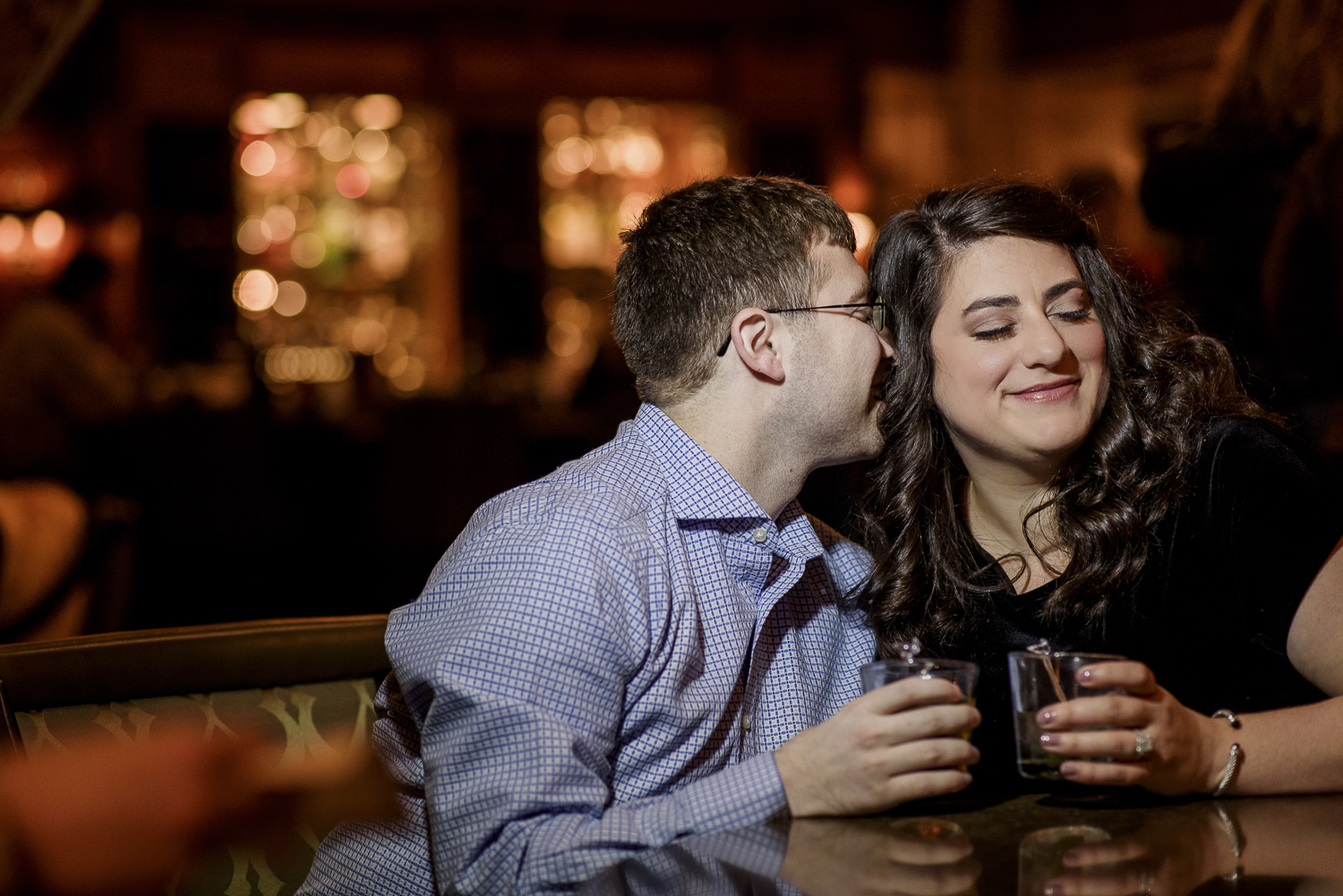 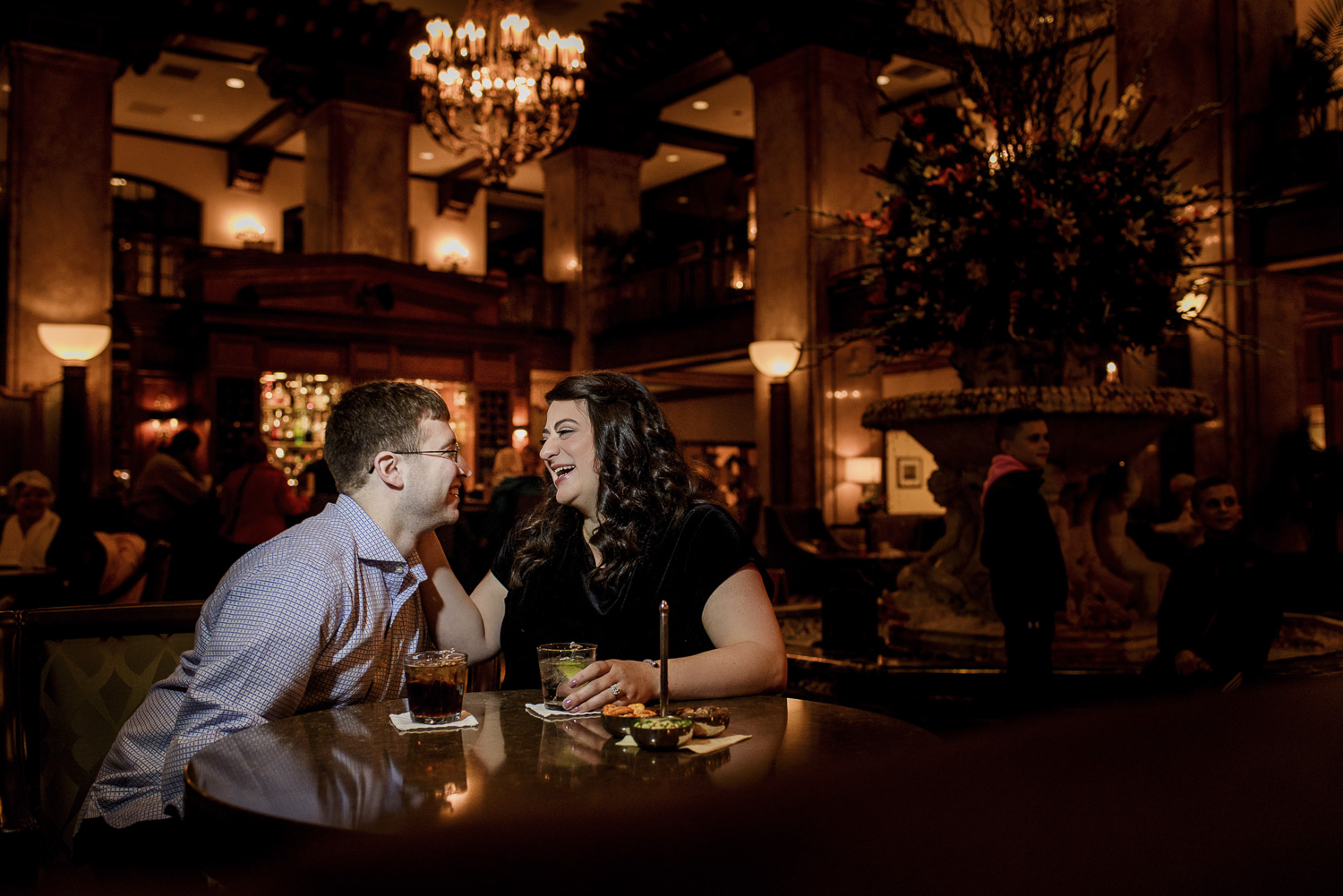 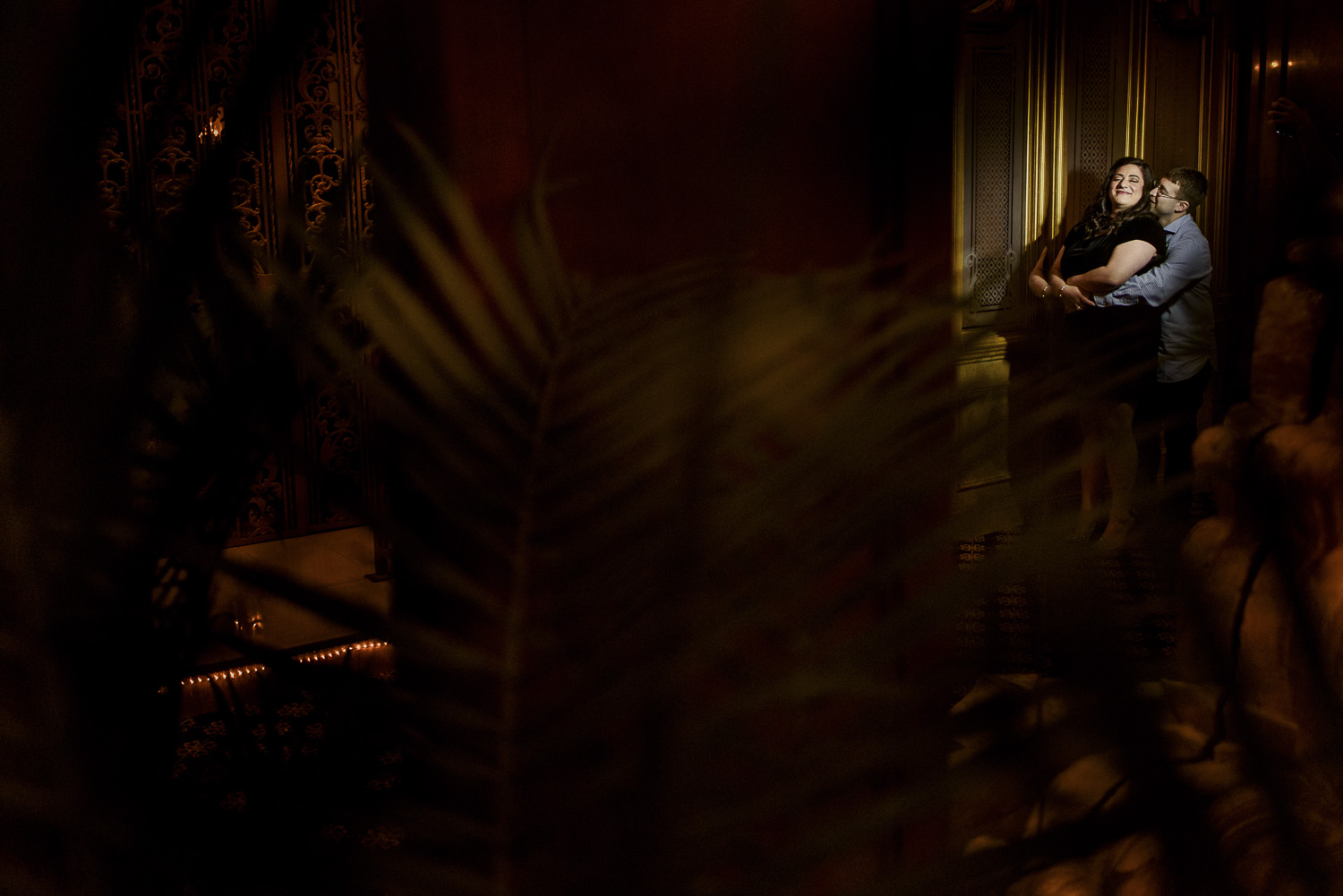 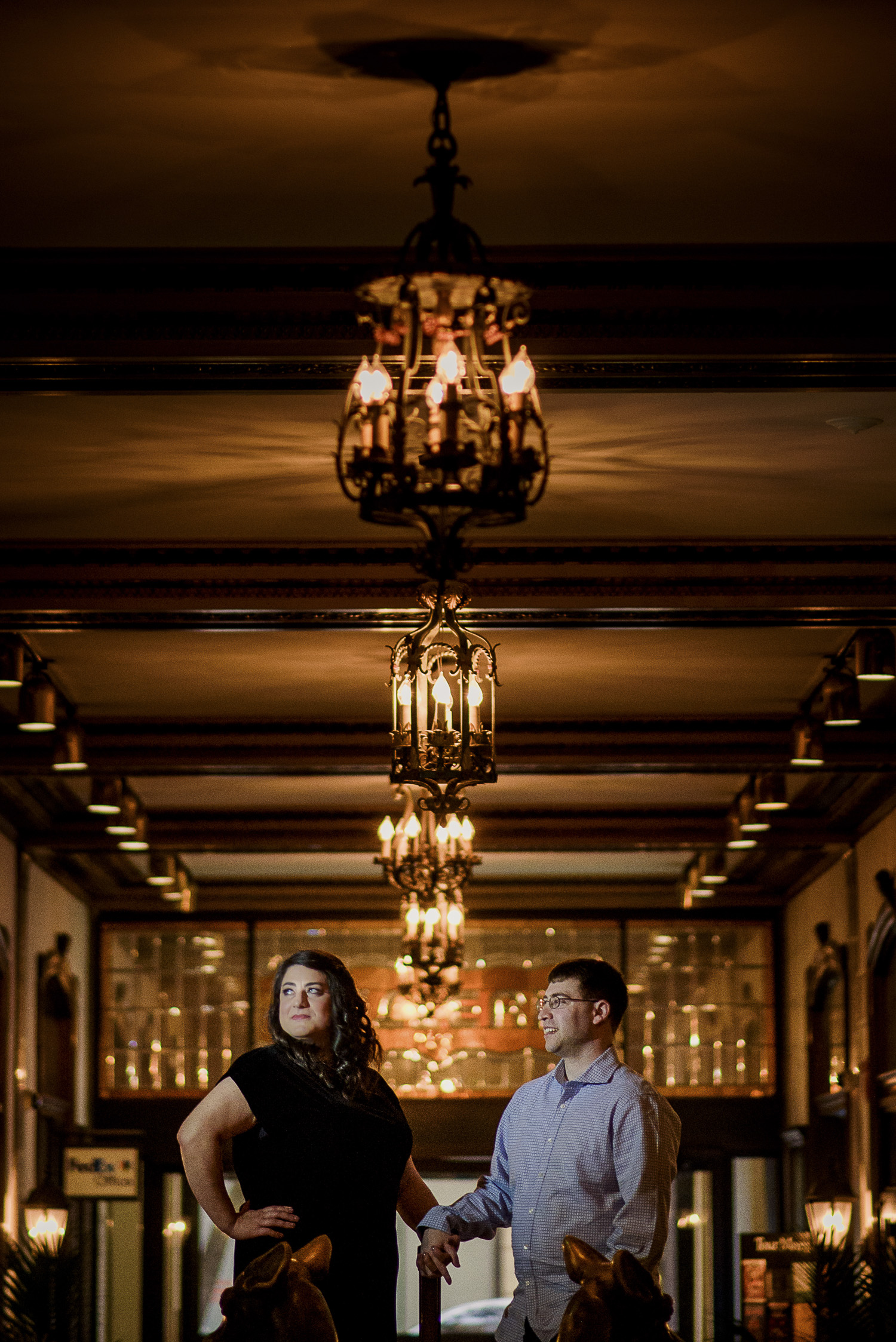 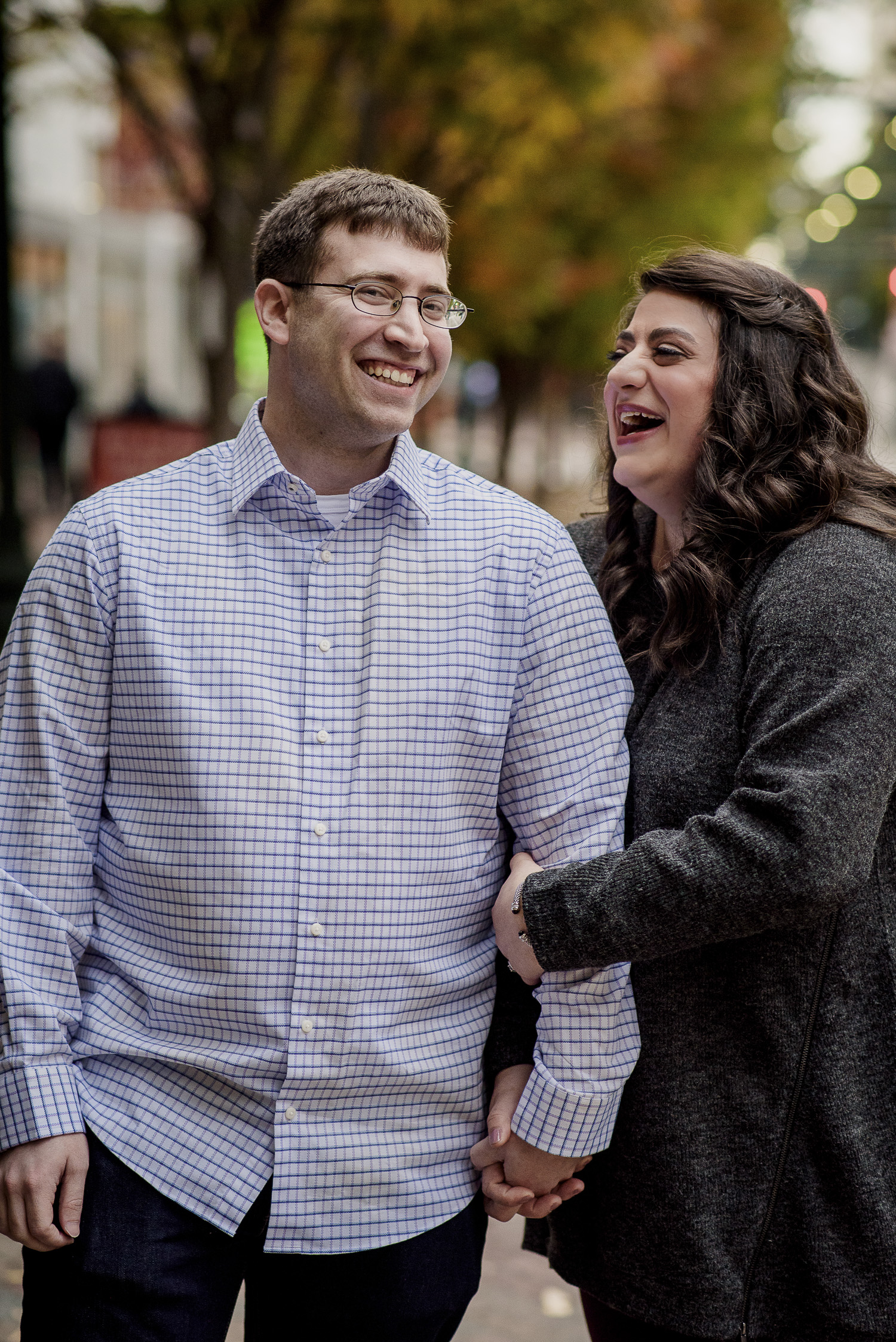 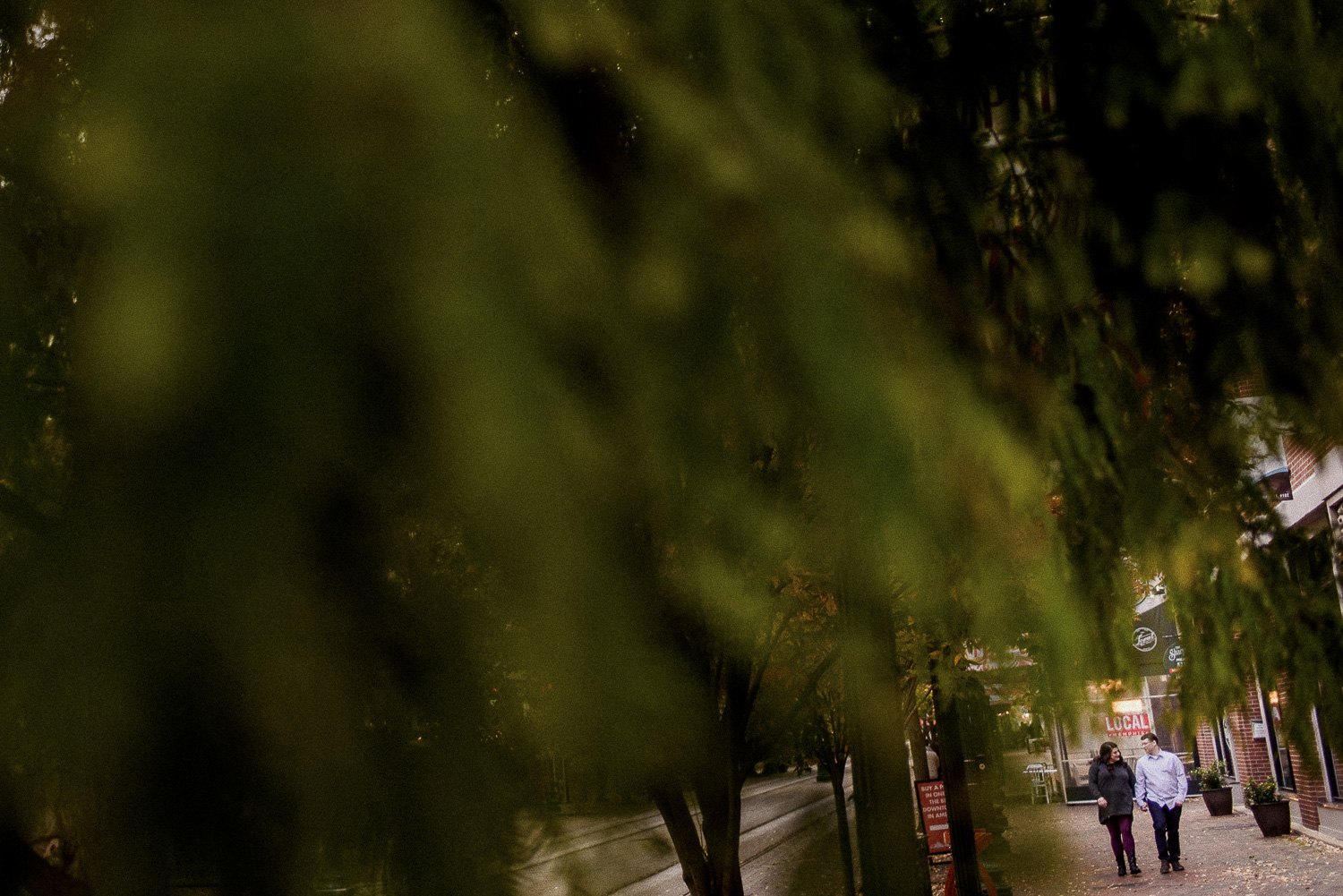 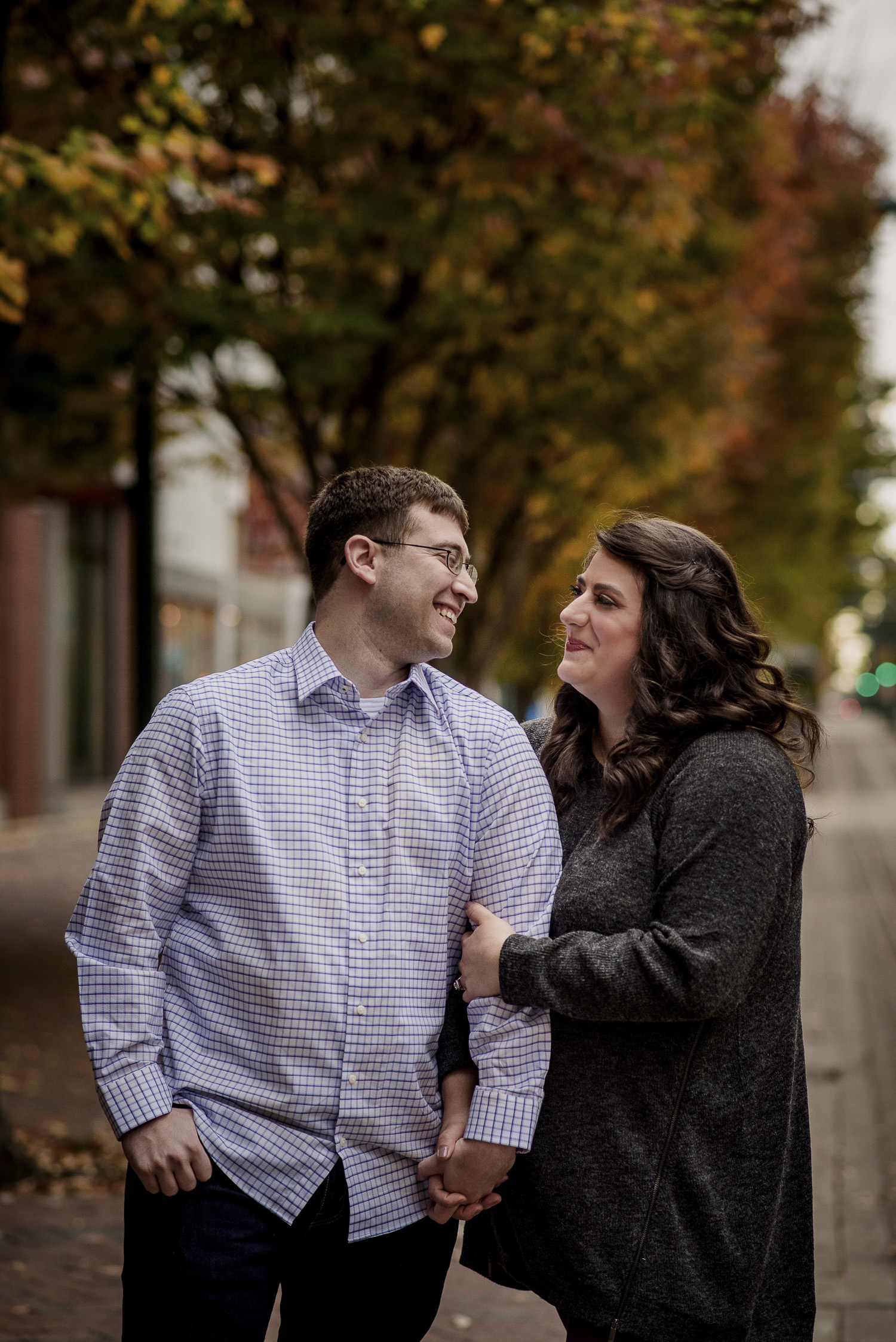 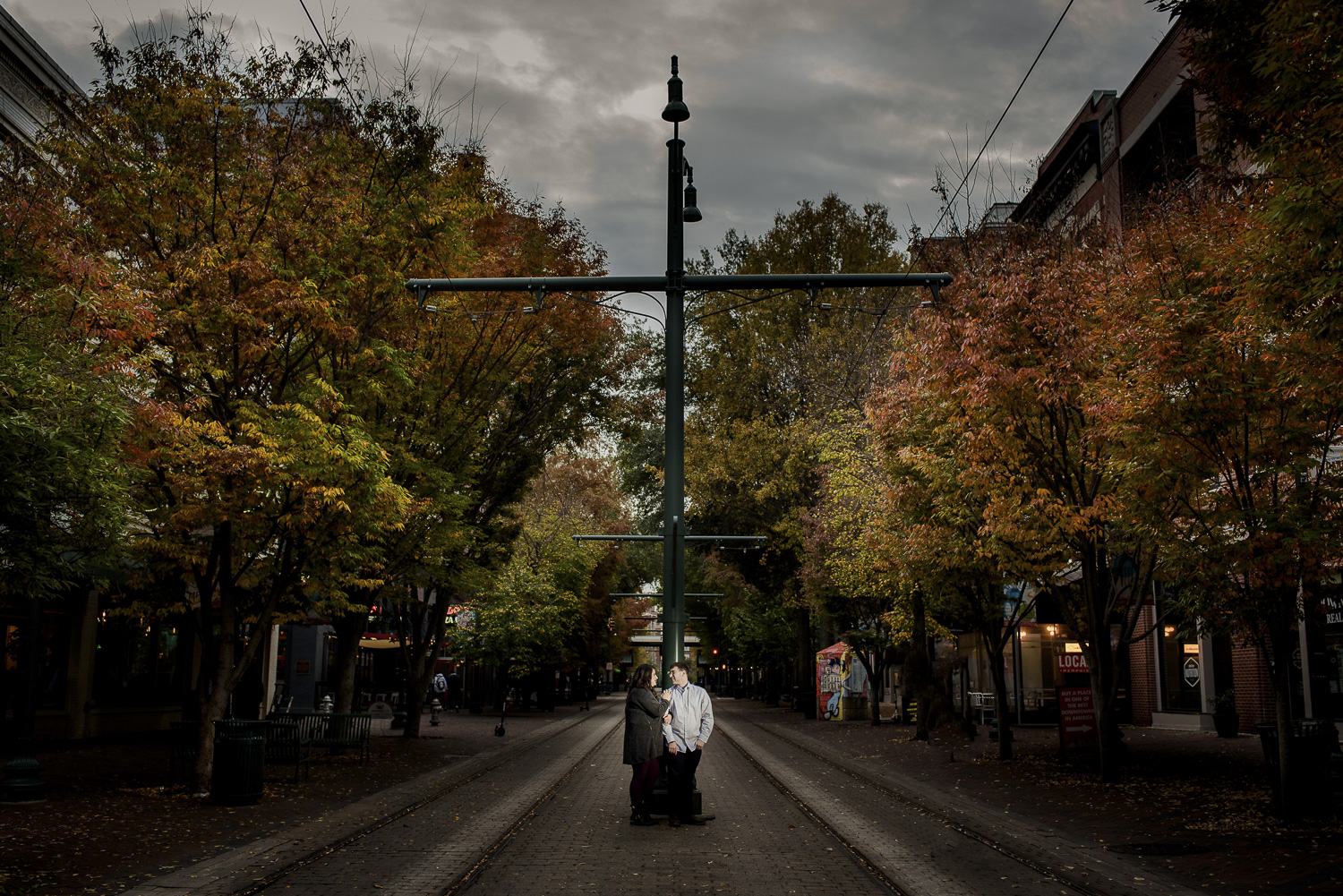 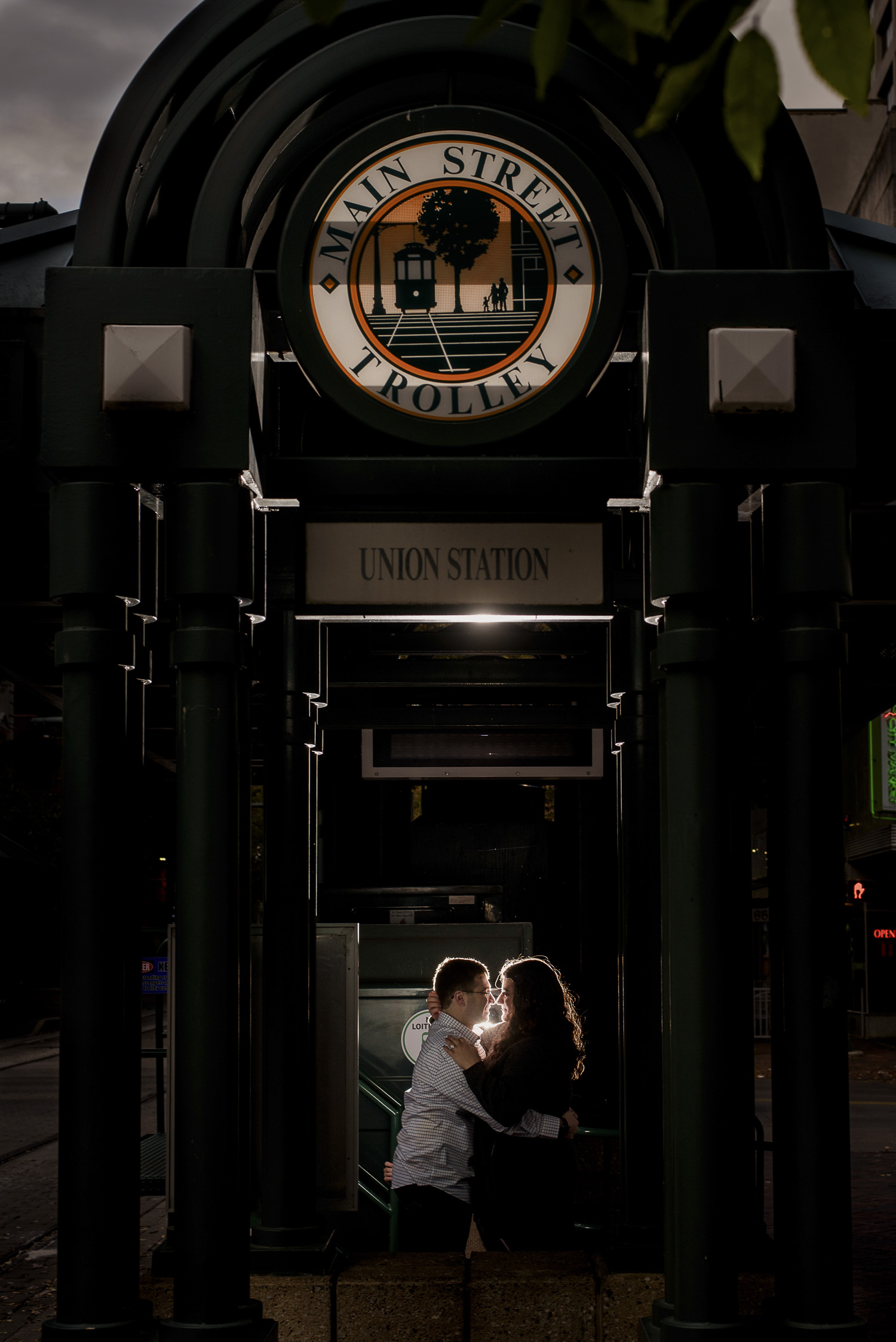 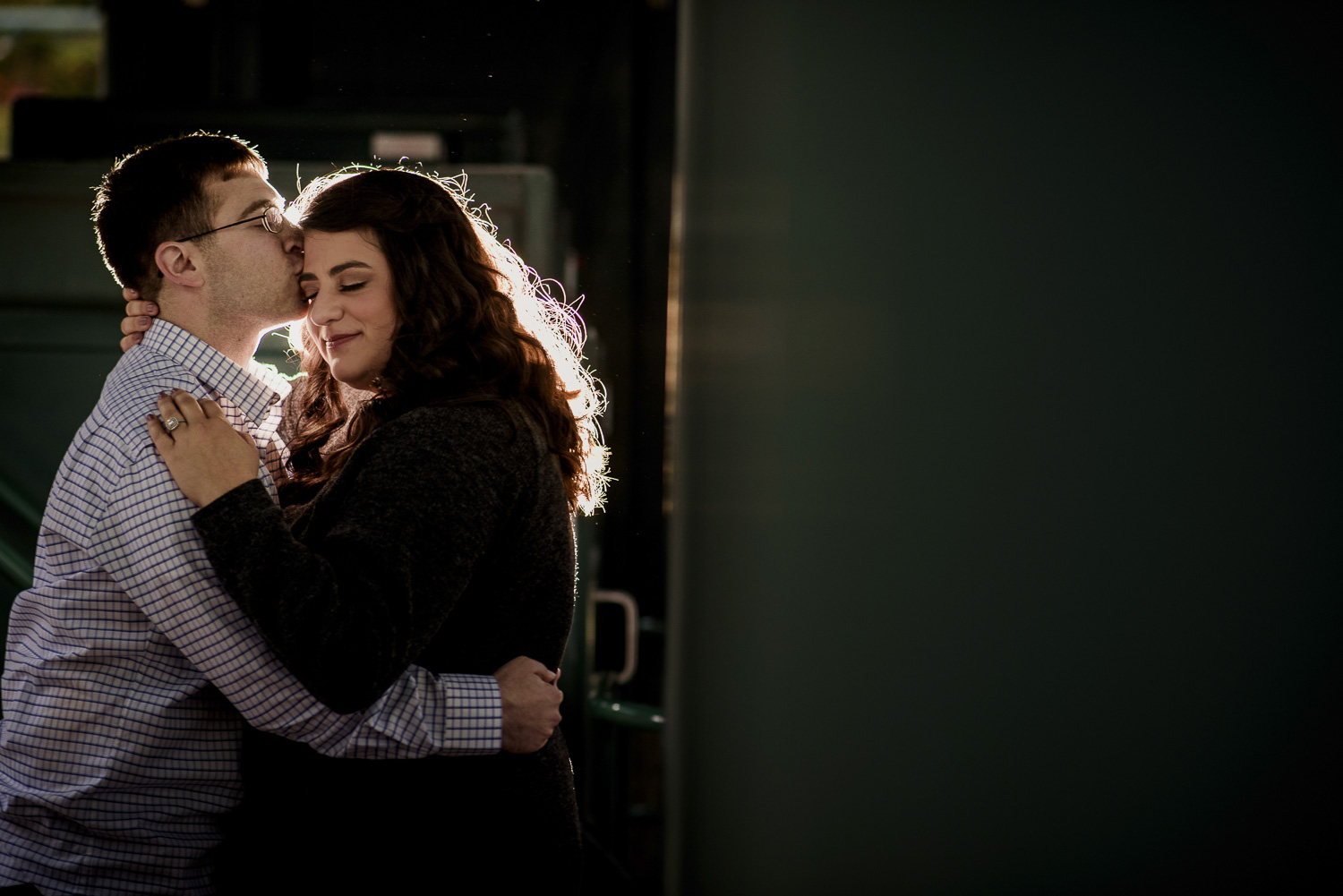 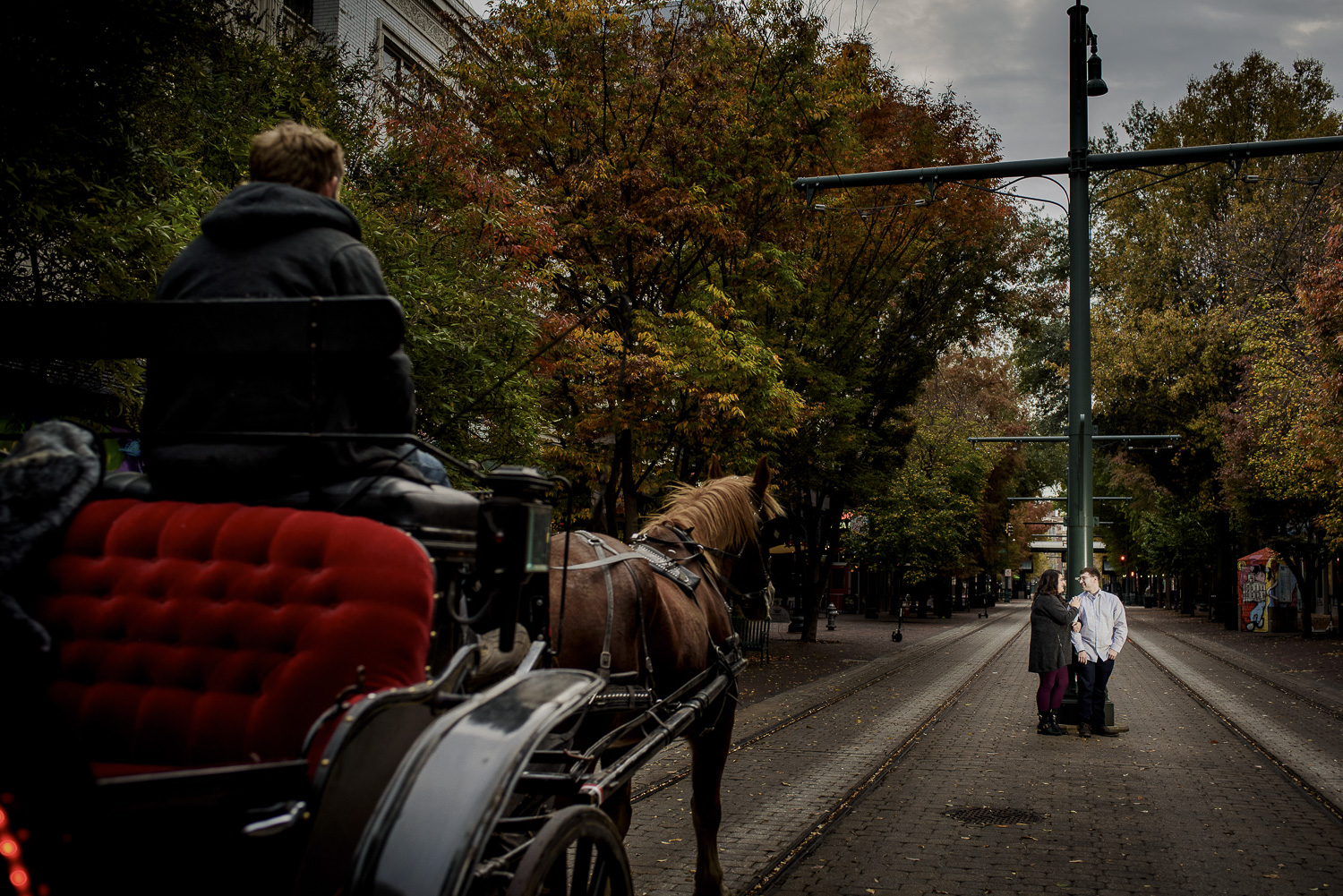 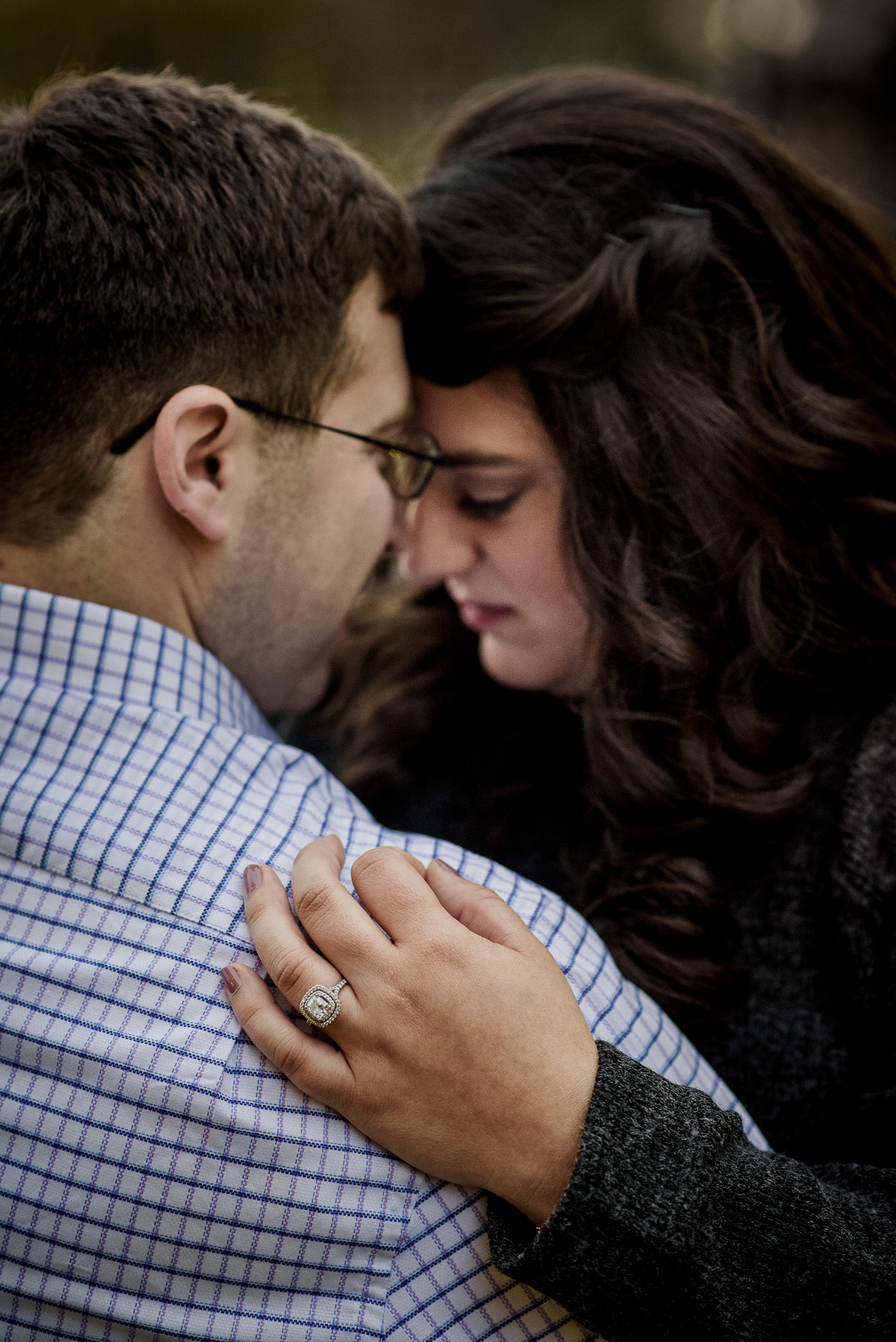 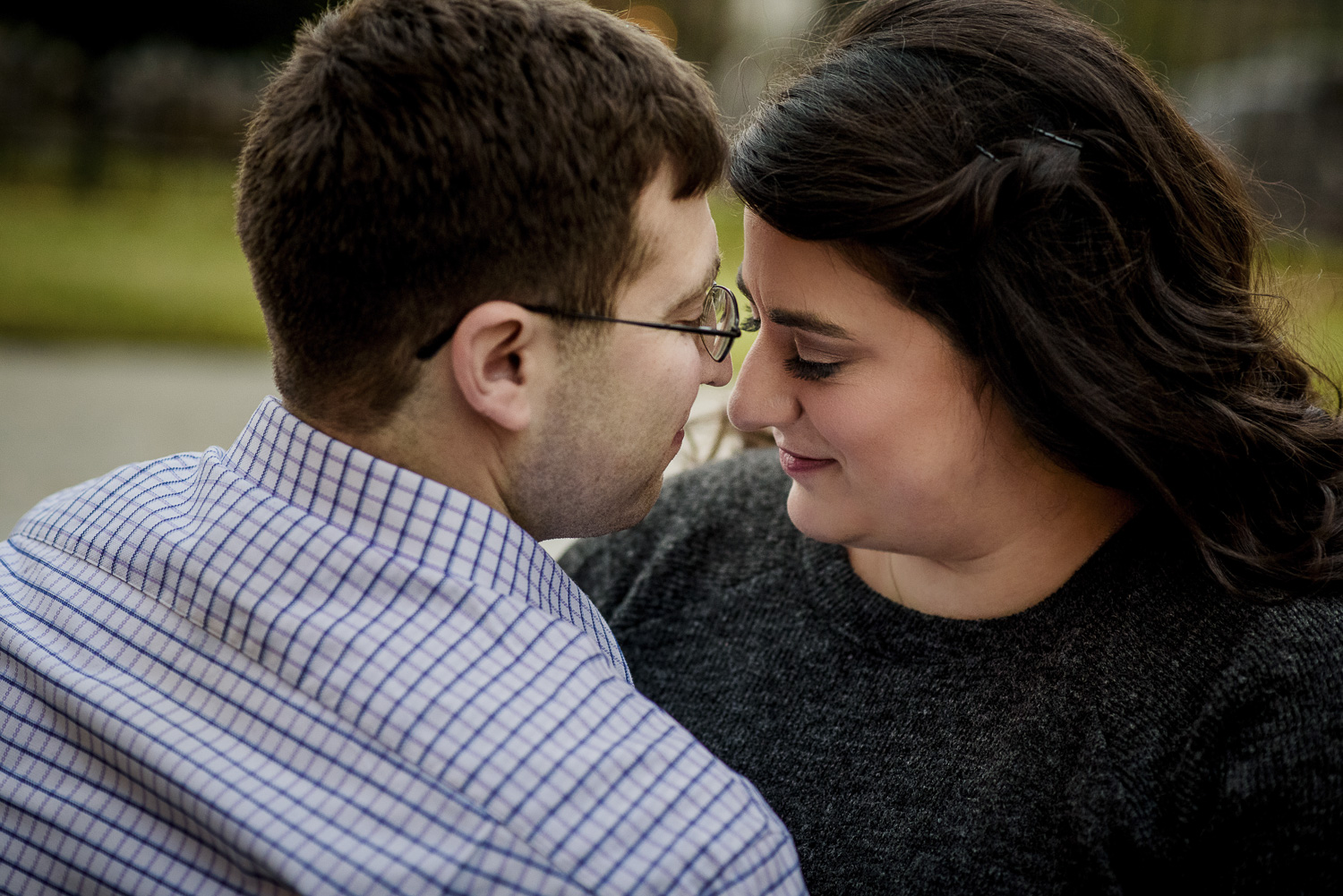