Melissa and Brian: A Metro 67 Wedding Ceremony by Philip and Savannah 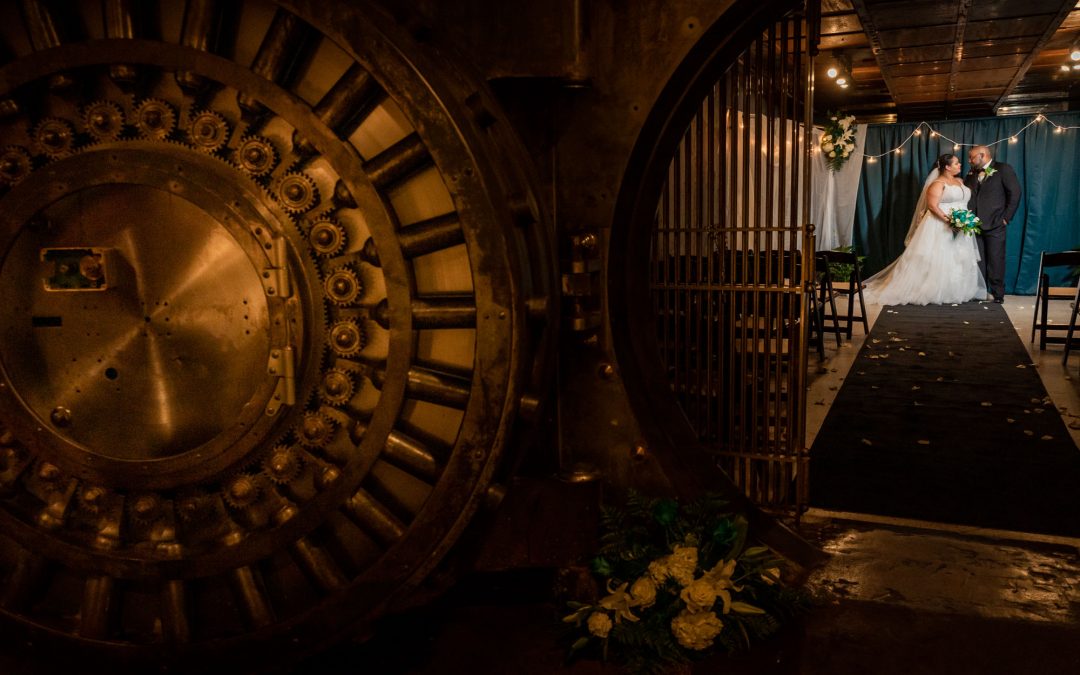 On the anniversary of their fifteenth year of dating Melissa and Brian walked down the aisle and secured their love to one another!! This day was clearly a long time coming and you could feel ALL the emotions that they both had leading up to their commitment to one another. Their wedding ceremony was a symbol not only to themselves but to the world that there was no one else for them and they were sealing their love for FOREVER! It was extremely fitting that they had their intimate wedding ceremony in a former bank vault as it symbolized the security that they have found in one another’s love.

Throughout the day there was plenty of laughter and a few tears. Melissa had a special first look with her dad and both were full of tears of happiness and joy. And then there was the walk down the aisle, both Brian and Melissa were overcome with emotions and let the tears run down their faces. It was such an honor to get to celebrate with these two, their closest family, and friends.