We always love hearing how couples find confidence in their new relationship with one another and in a way it was Cowboy the cat that helped solidify Sham and Jonathan’s relationship. And being fellow cat people, we love this!

Sham and Jonathan, like most New Yorkers, met via a dating app. For Sham, Jonathan stood out from the others because of his quickness to initiate drinks and also his follow up! He was instantly easy to talk to and he brought his southern charm and smile to the craziness of New York. For their second date he took her to a musical about the lived experience of the homeless in New York which to many might not be romantic but this is the field in which Sham works and his choice of musical showed his thoughtfulness and attention to detail!

Sham was starting to fall for this sweet guy from Memphis and then when her cat Cowboy got sick while she was out of the country, it was Jonathan who raced across the city to take the cat to the emergency vet. This act of selflessness helped save Cowboy and also showed Sham so much about Jonathan’s personality that she loved!! But beyond his love for her cat, Jonathan brings so much to Sham’s life. He helps make those around him comfortable, he makes a huge effort to get to know her friends, he is carrying for the people in his life, and he is a partner that she can fully trust! Jonathan sees the best in people and because of that he has helped Sham to push negativity out of her life!!

And for Jonathan, Sham helped fill a void in his life! She has introduced him to not only her culture but also the cultures of the countries she has visited in all her traveling. Sham has brought partnership to his life that has helped him to bring positivity and calmness to his life. Through thick and thin Sham has always had Jonathan’s back and seeks to put his happiness first.

You can clearly see all of these things when they are together! Their presence in a room fills it with warmth, laughter, and joy! We simply adore these two and cannot wait for their wedding later this year. For me (Savannah) this one will be a little extra special. A couple weeks after their Forever Session Sham texted and asked a random question about my childhood… turns out Jonathan and I grew up together and hadn’t seen each other in over 15 years so we didn’t even recognize each other now even after spending time together three different times. Jonathan’s family was incredibly special to my family when we were wee little kids and we so love that the universe brought us back together!! 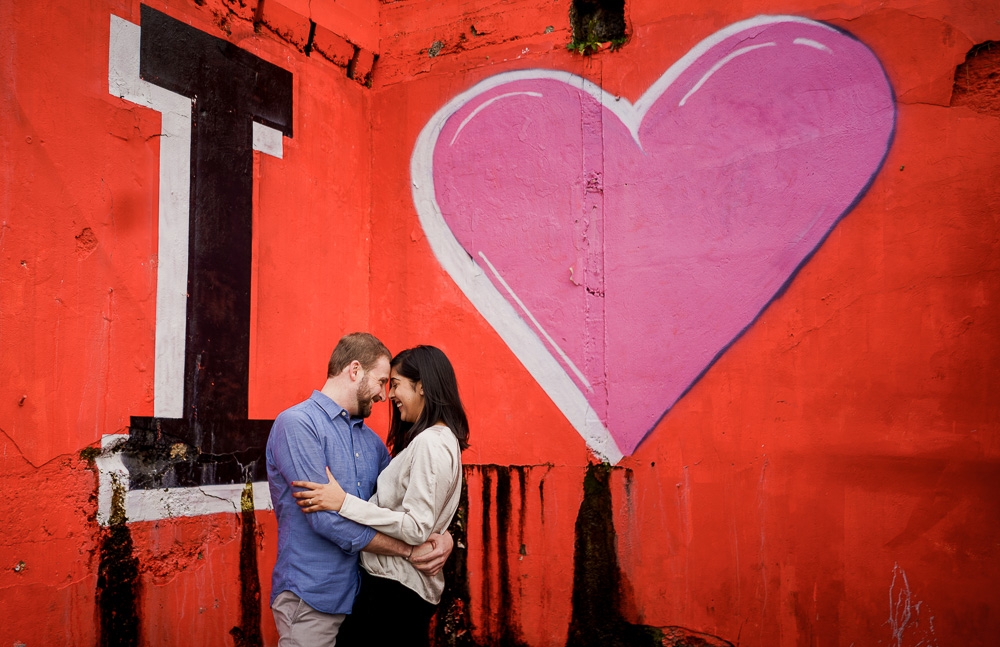 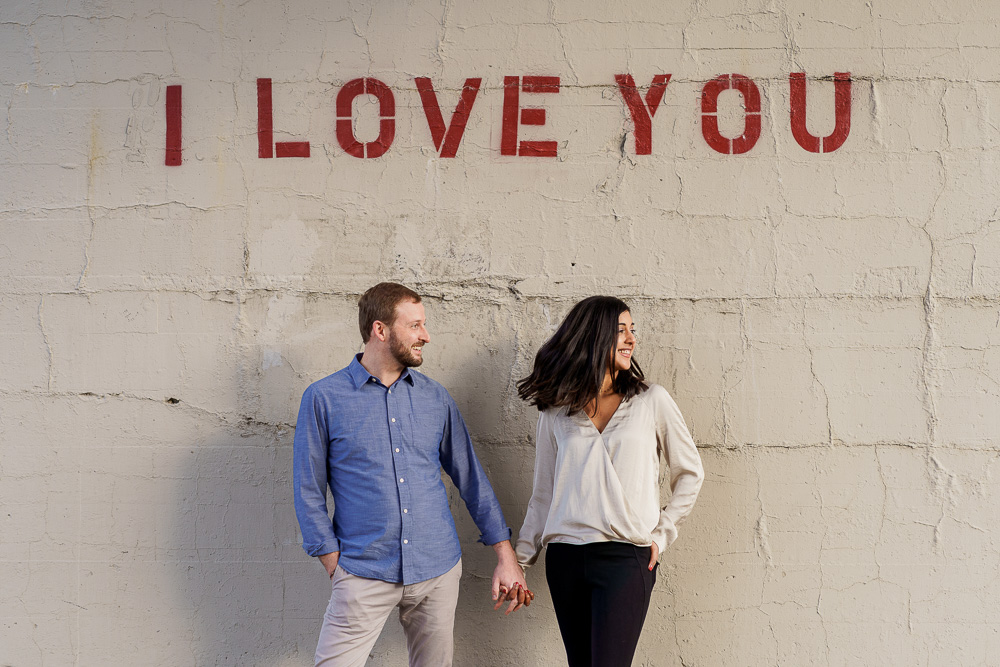 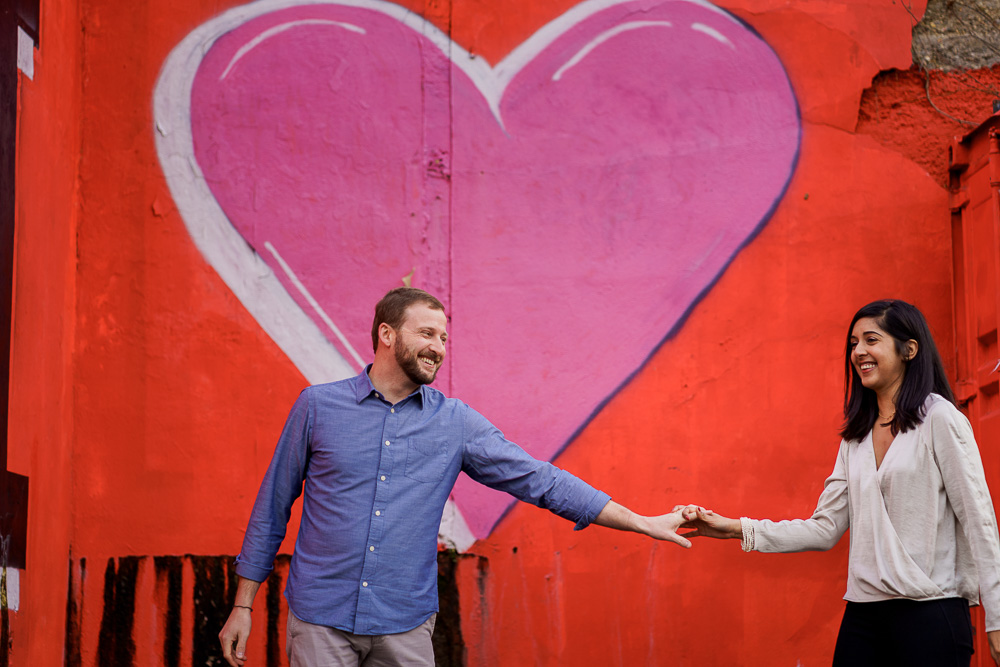 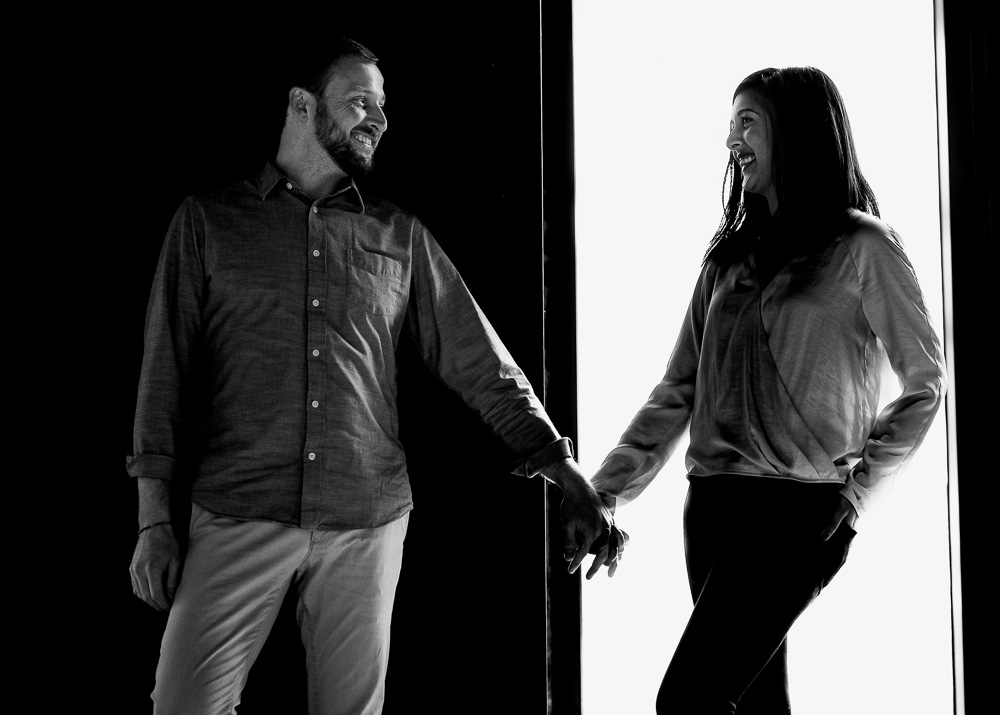 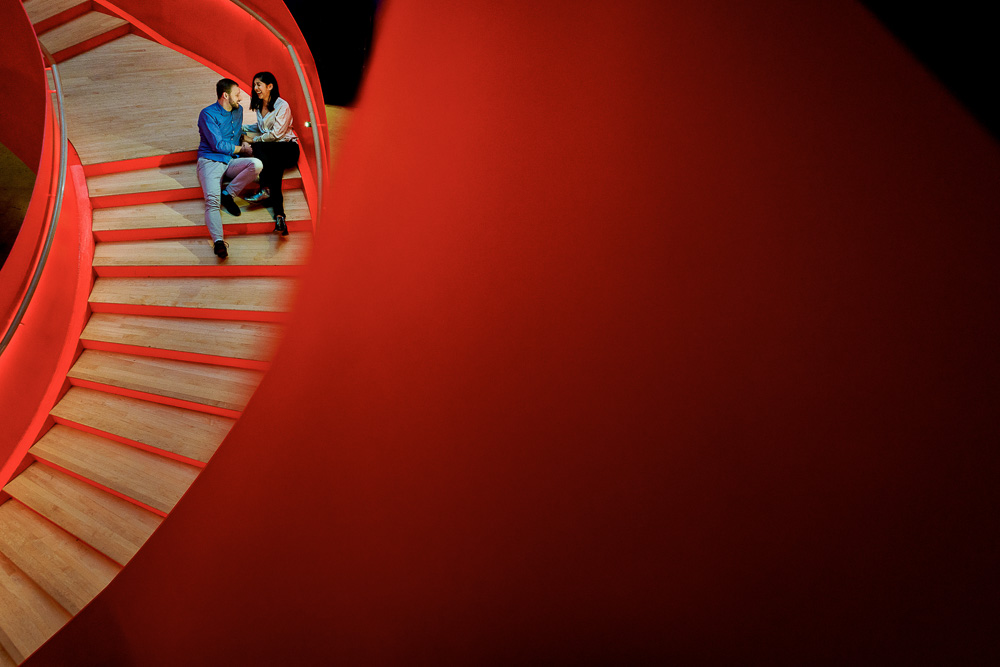 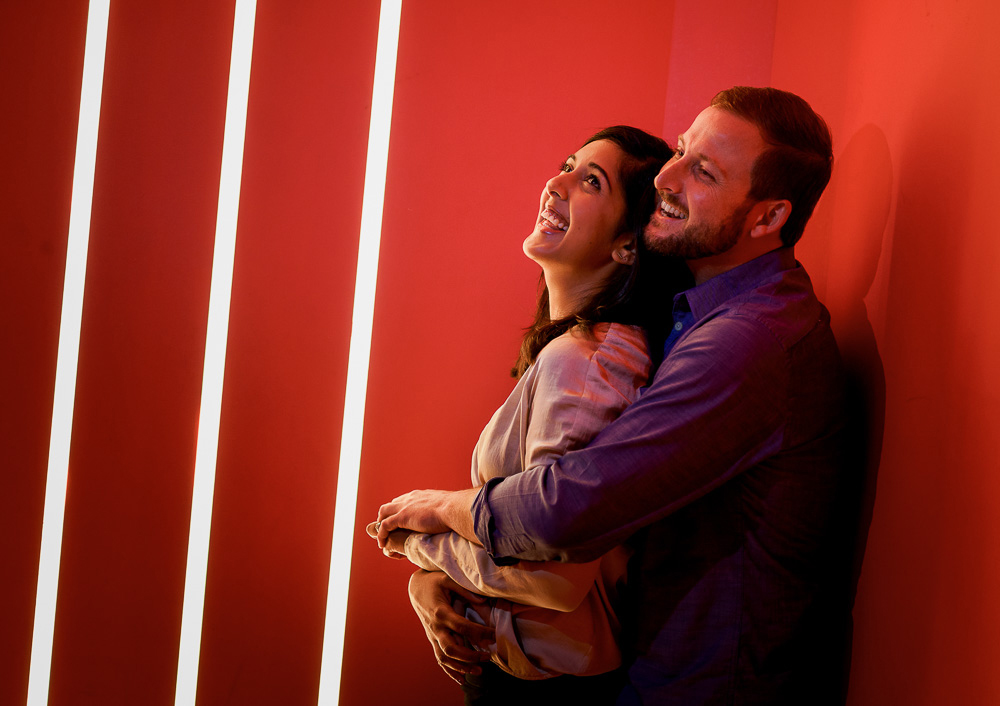 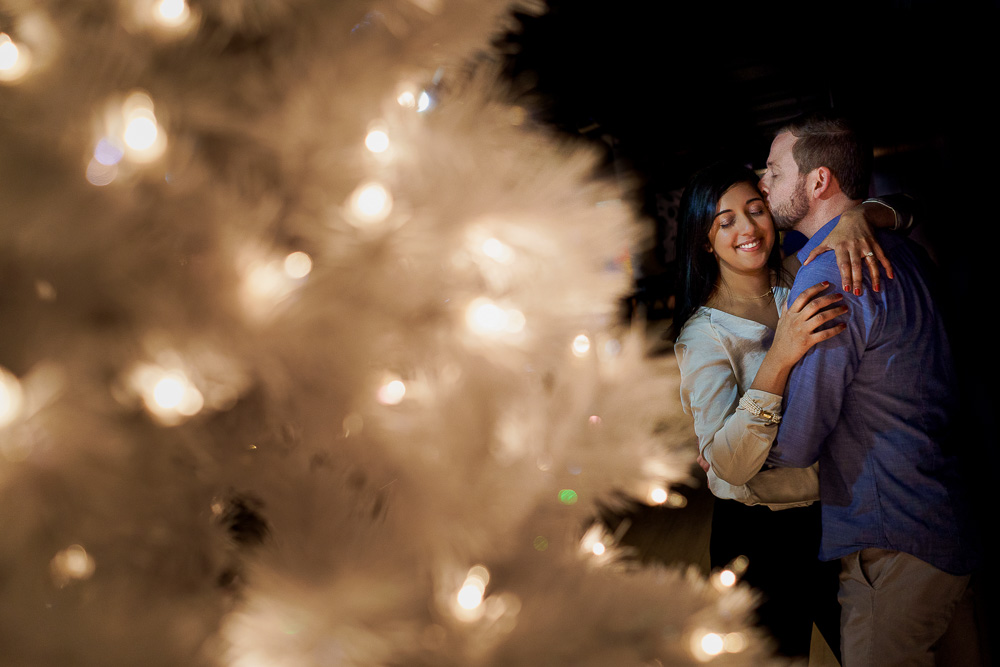 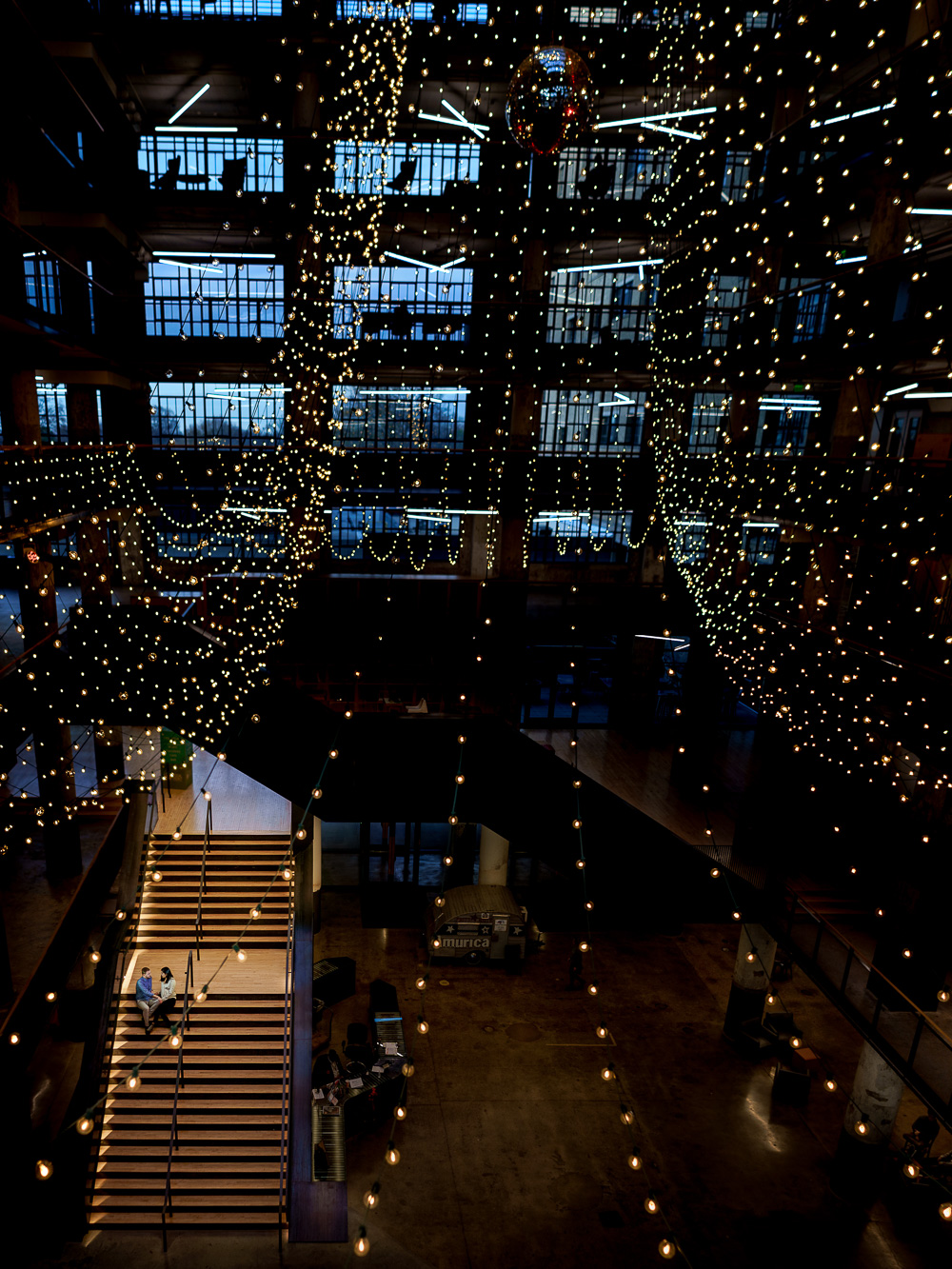 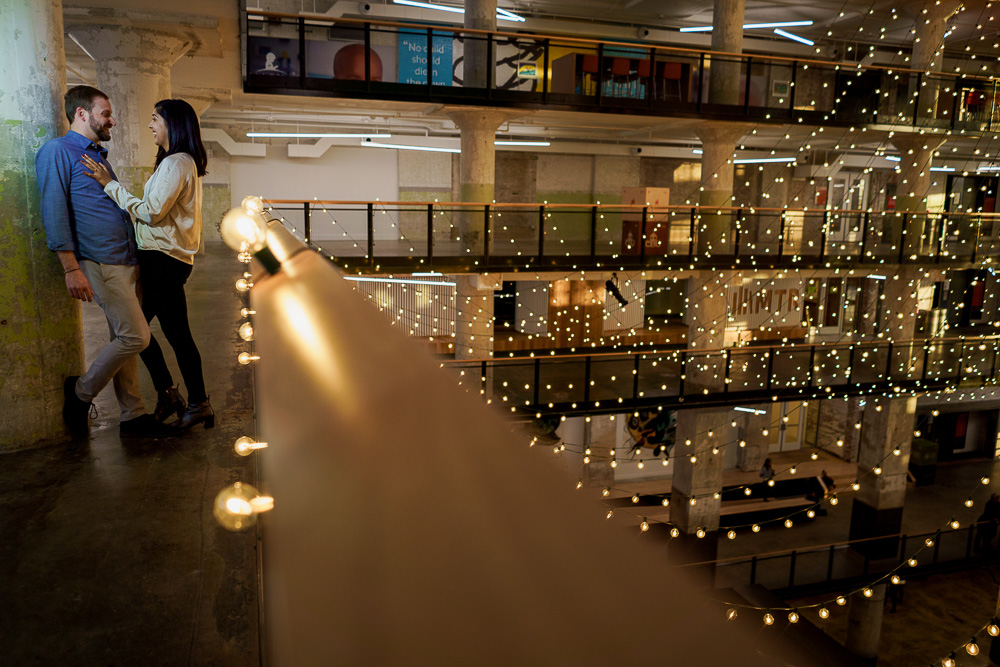 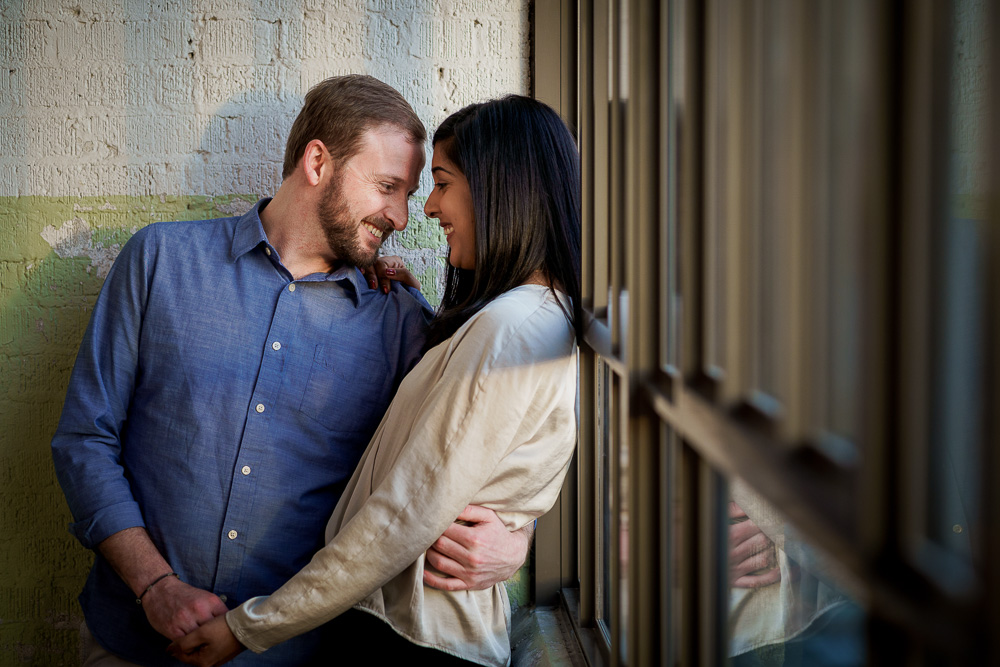