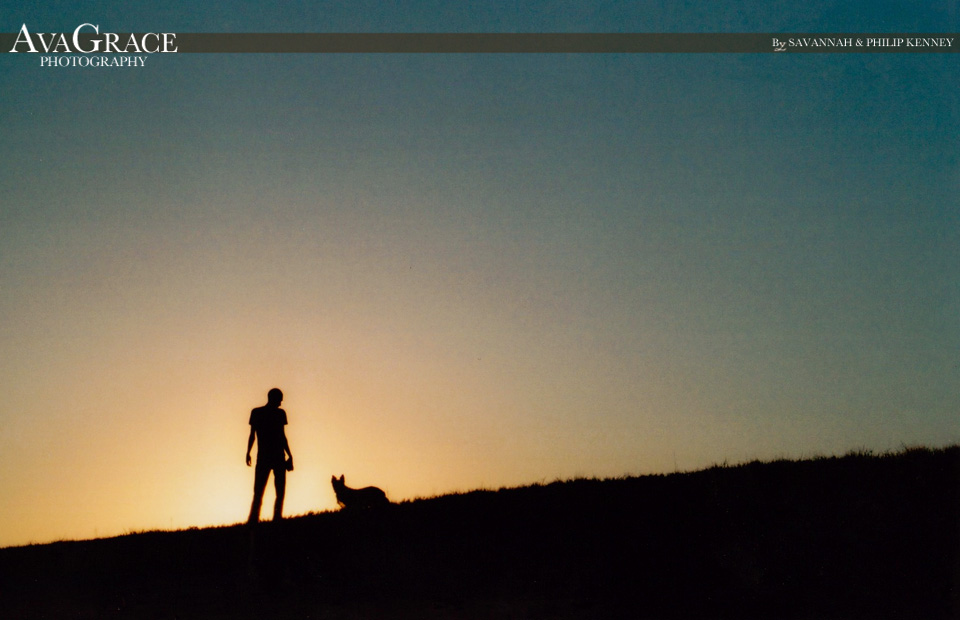 When Philip and I were dating, we would go on long walks in Shelby Farms. At the time we were both in college, he was working on a degree in Philosophy of Religion and I was working on a history degree with a photography minor. So much of my time was spent in the darkroom developing and printing film. I loved it but it kept me from spending time with Philip. So I had him come with me and I taught him how to develop film. It came natural to him so I gave him one of my film cameras (an Olympus OM-10) and showed him basic shutter speed and aperture and set him loose. Again it came natural to him. So when we would go on our walks in Shelby Farms we typically would have our cameras (I had a Nikon F1) in hand and a couple rolls of Tri-X black and white film.

These were some of our favorite dates. They were simple but fun. We loved being together and discovering nature. We loved finishing a roll of film and rushing back to the darkroom to find out what we had captured. This is how we fell in love with photography and eventually started our business. It was simple and fun.

Saturday we decided to revisit our past and go on one of our simple dates. We dusted the cameras off (literally since they are now decoration in our house), grabbed some film, and took Amydog on a nice long walk. Having shot digital for about 3 years now we wondered if we would be able to get anything good. Nothing beats using an old meter and manual focusing. We surprised ourselves and actually got some beautiful shots. Going back to film really made us aware of our exposures and compositions, it was a great learning experience and one we will do often! That being said, I still love my D700. They way we shoot weddings just wouldn’t work on film. Film makes some pretty images but my nerves would be fried if I shot a wedding on it 🙂 Hats off to photographers who shoot film.

The image above was from our date this weekend. To this day it is my favorite image of Philip and Amydog. It is simple and I love it for that.