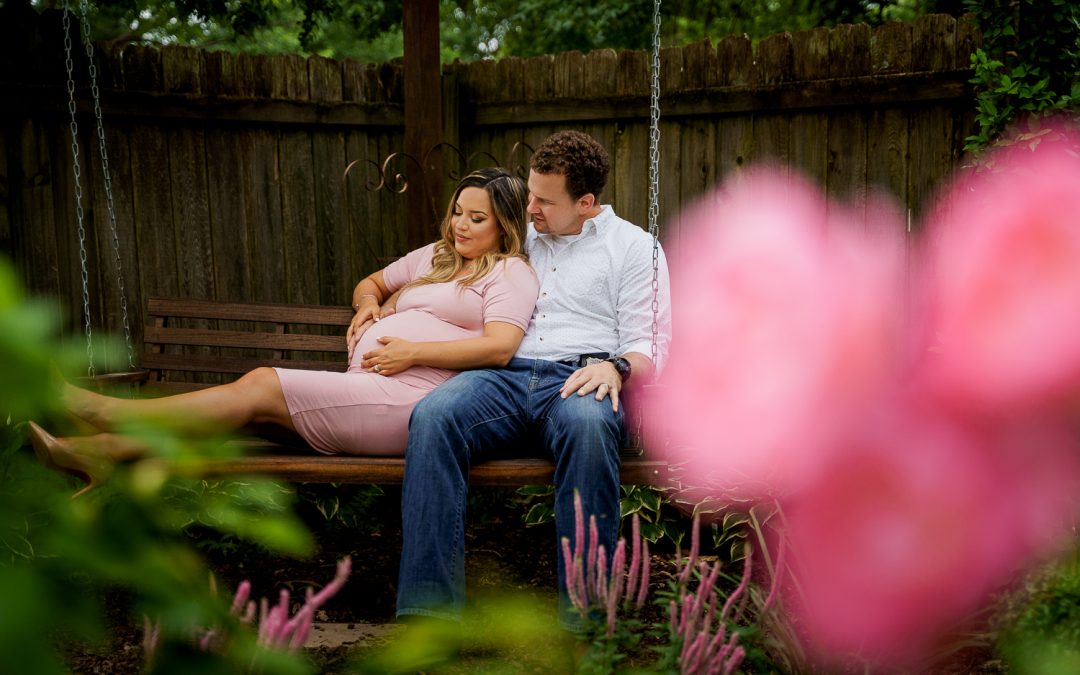 Our relationship with Stephanie and Trace began in 2015 when Trace asked us to help him document his proposal to Stephanie. Little did we know back then that they would become like family to us! Four years later and we have been by their sides for their big moments. Proposal, engagement session, wedding, their baby gender reveal, and now their maternity session. We’ve seen them grow deeper and deeper in love with one another! We’ve seen Stephanie standing strong beside her man as he goes off to the streets of Memphis every day to protect our city as a police officer. We’ve seen Trace encourage Stephanie to pursue a new career that she is excelling at.

And as we watch them prepare to become parents for the first time, we see their love grow yet again! They are going to be amazing parents to Charlotte!! You can see this through the thoughtful ways they are preparing for her arrival. Stephanie is making sure she is ready fro everything, including taking tons of notes at the baby class at the hospital 😉 And Trace is ready to be the protective Daddy and help in all ways possible. We cannot wait to see them with Charlotte in their arms!
For their maternity session, Stephanie wanted pretty outdoors and since they are like family to us we knew they were destined to be the first session we photographed in our garden. Over the past year and a half Savannah has built an English Cottage garden in our backyard with the plans of offering sessions here. As summer is about to hit, the garden was starting to put forth great blooms and it was such a treasure to share the space with Trace, Stephanie, and Charlotte! For those interested, we are now offering Garden Sessions here! 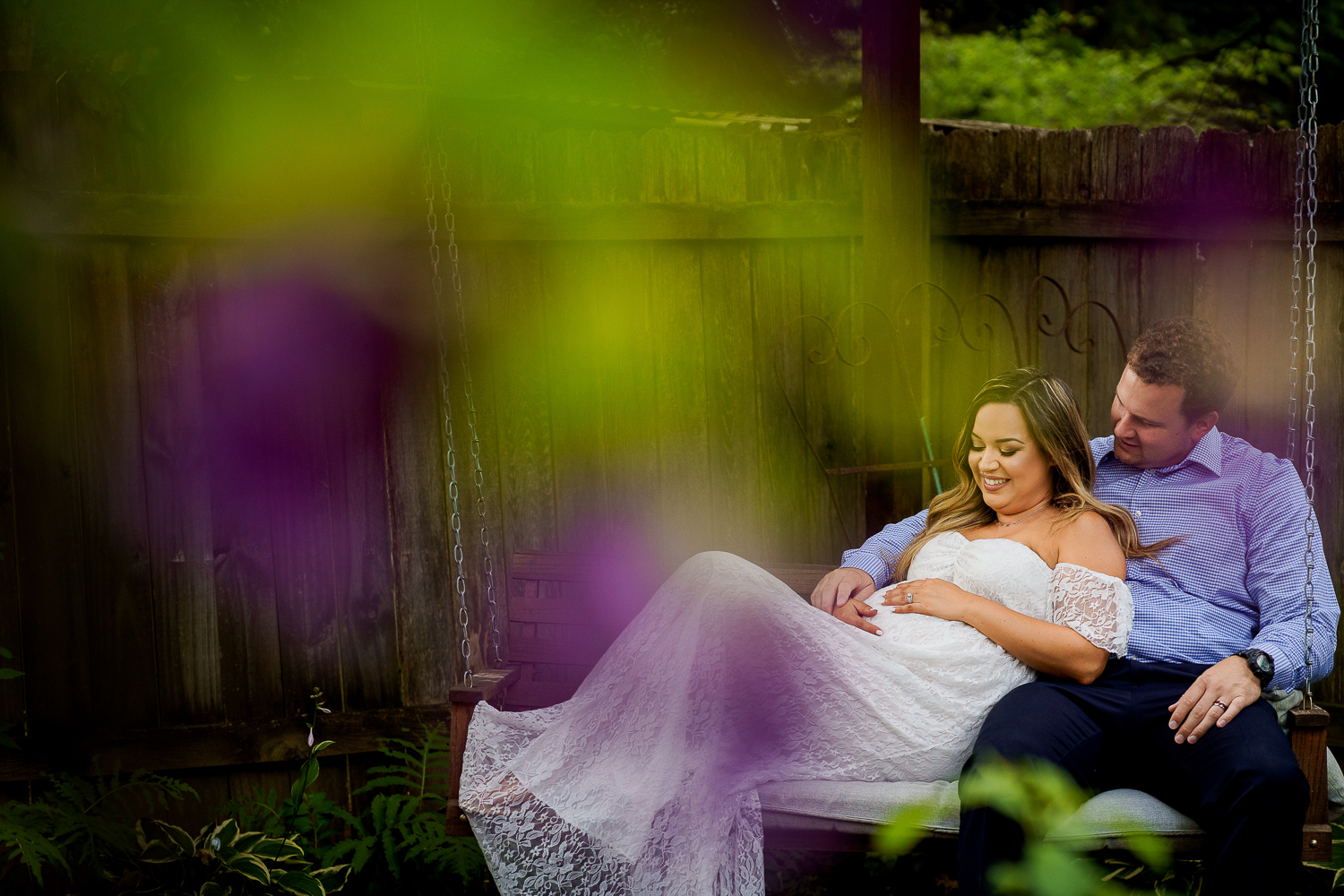 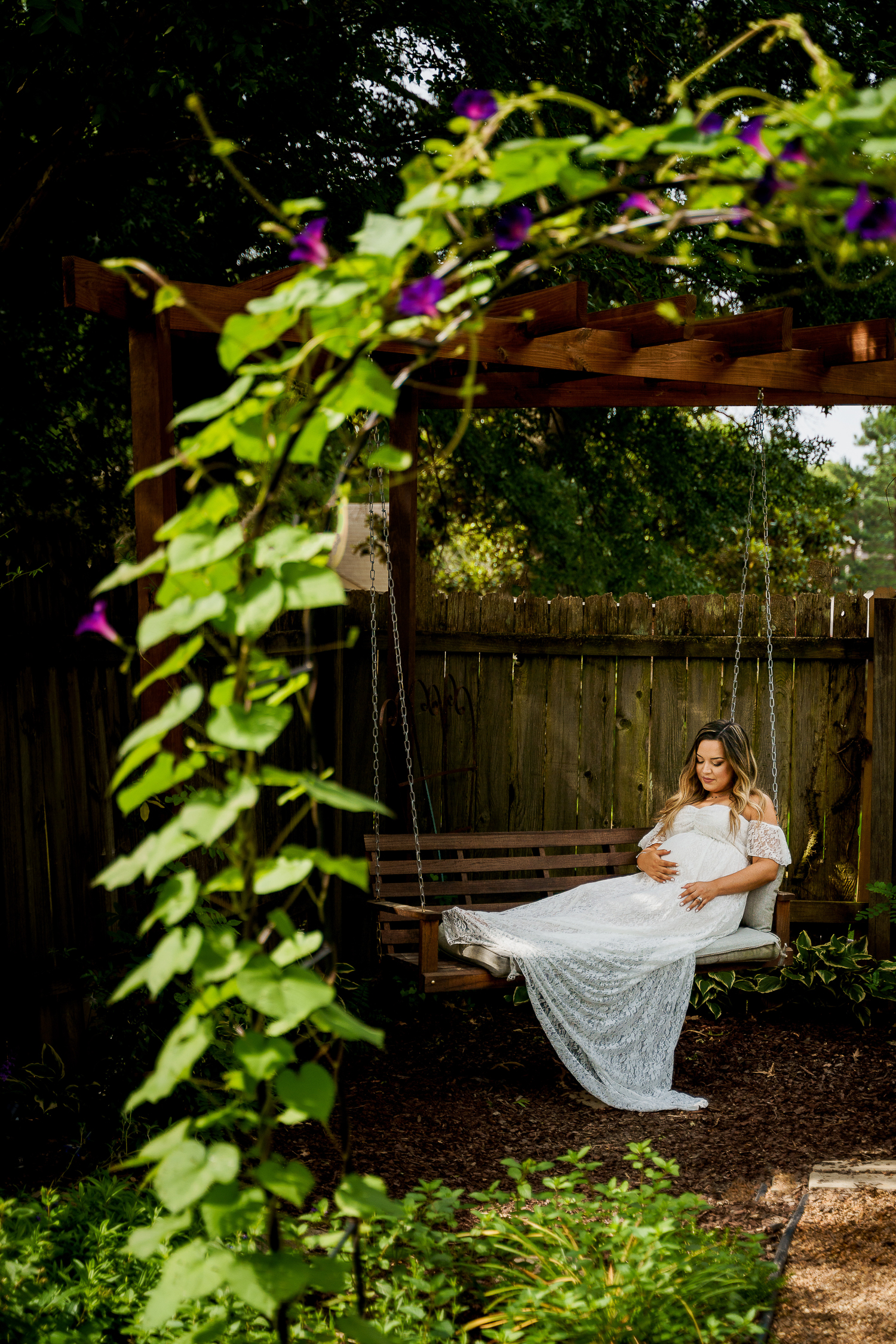 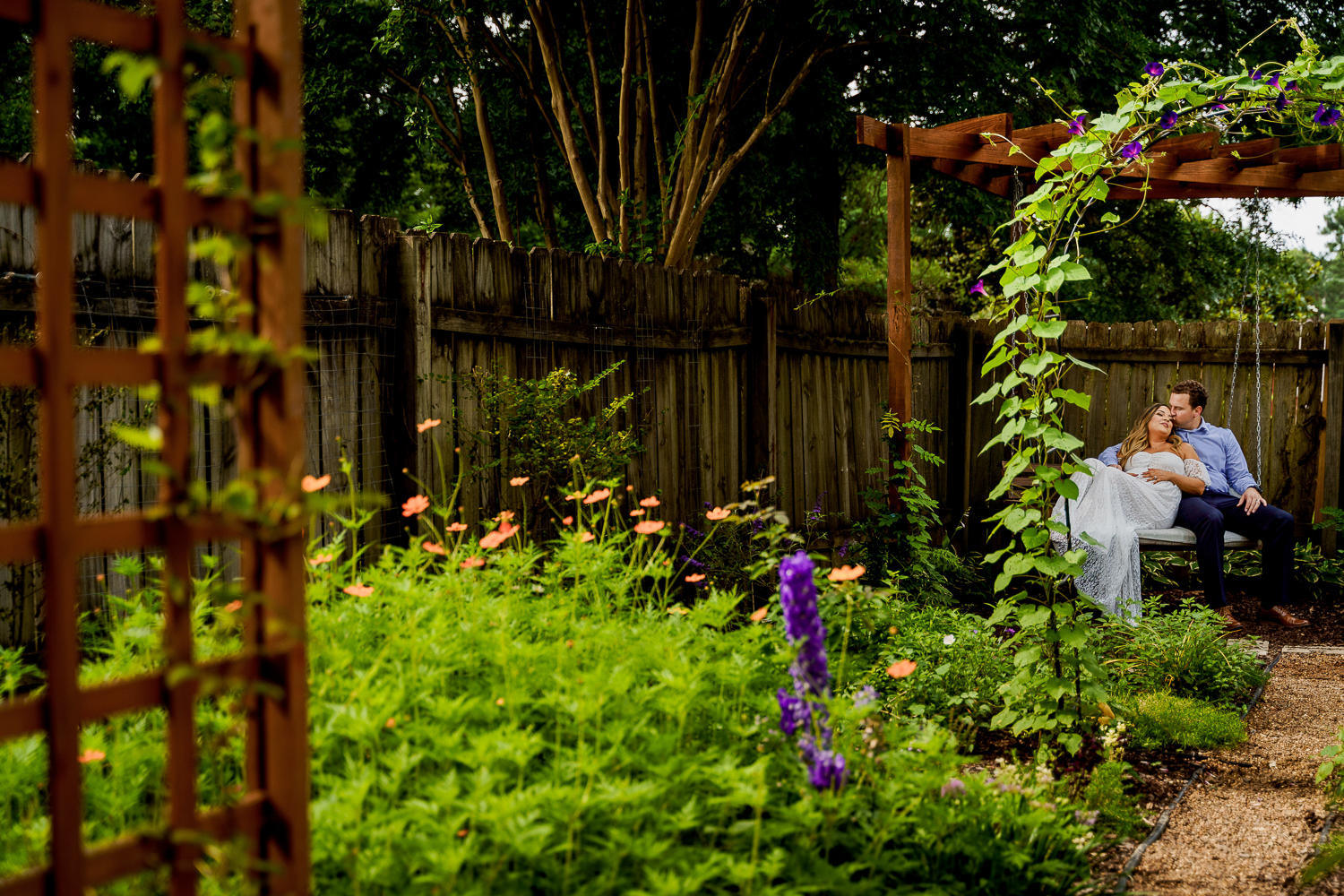 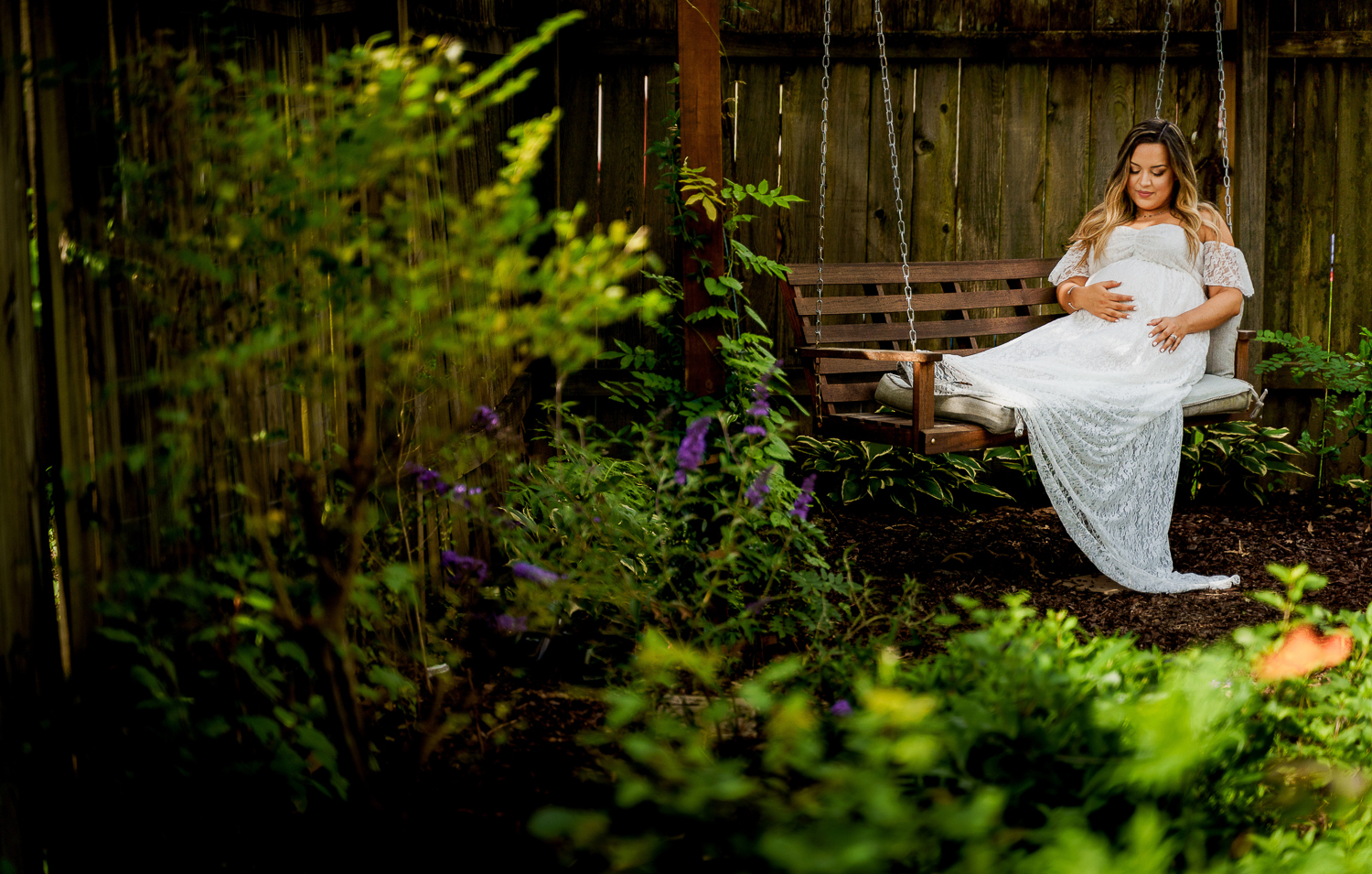 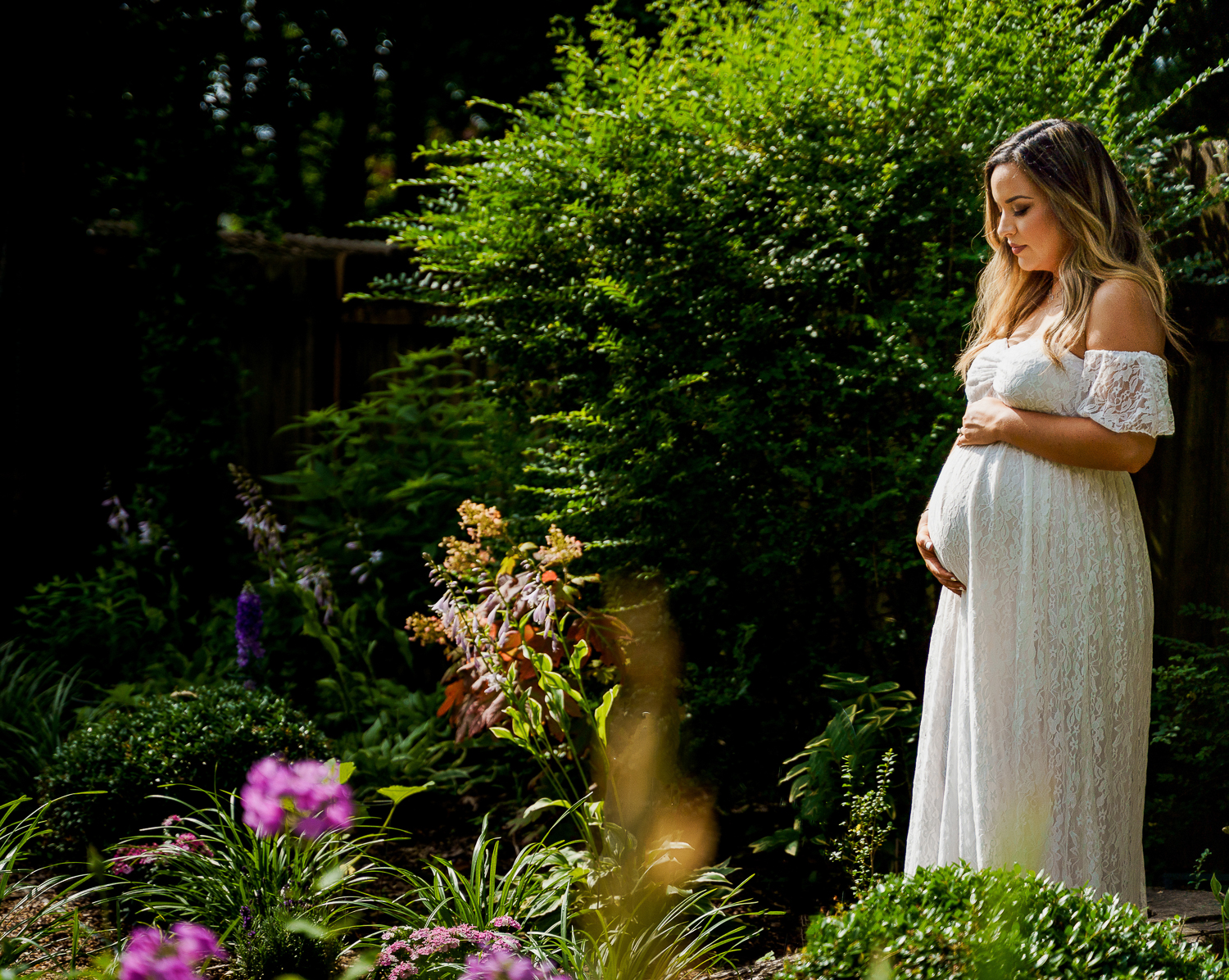 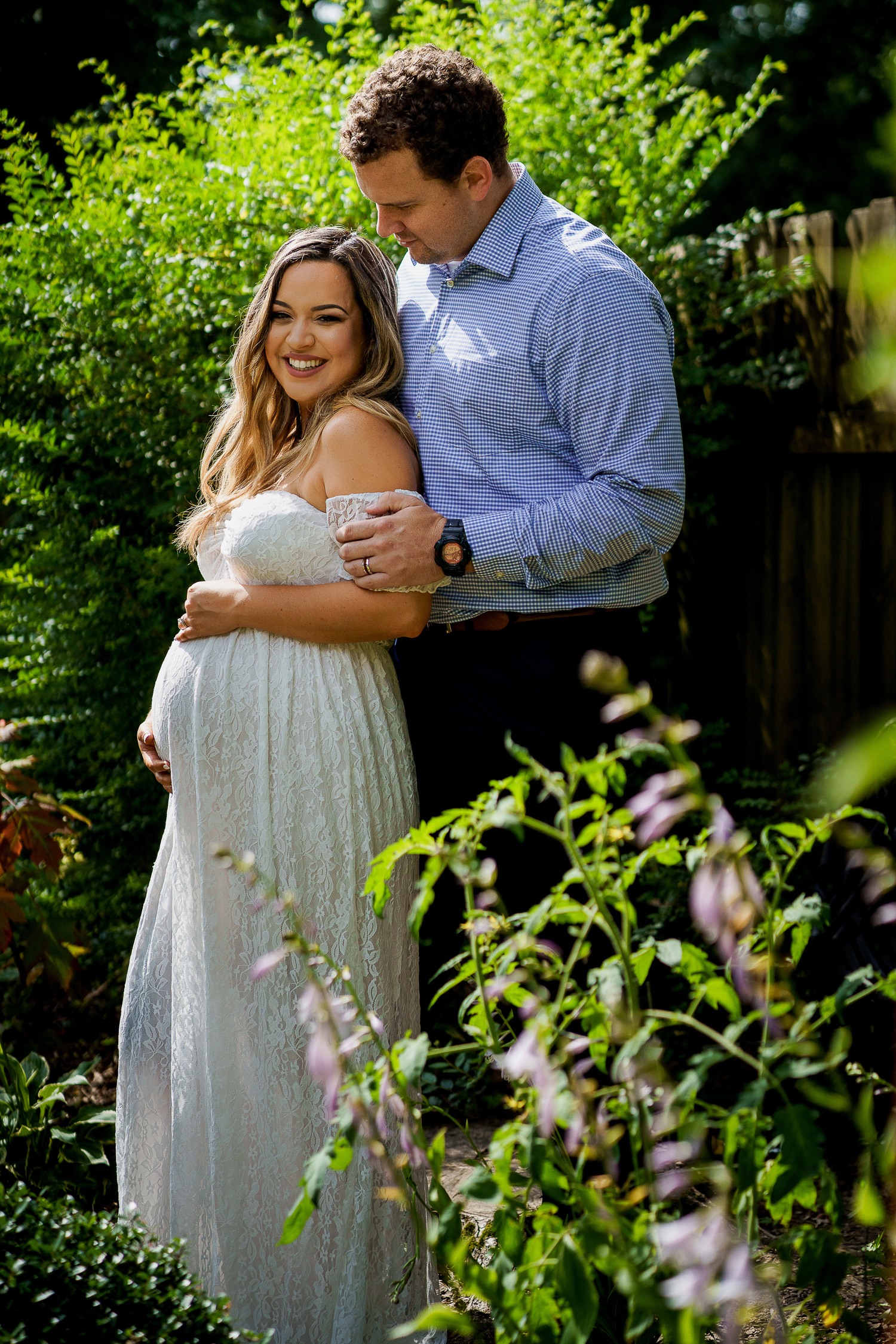 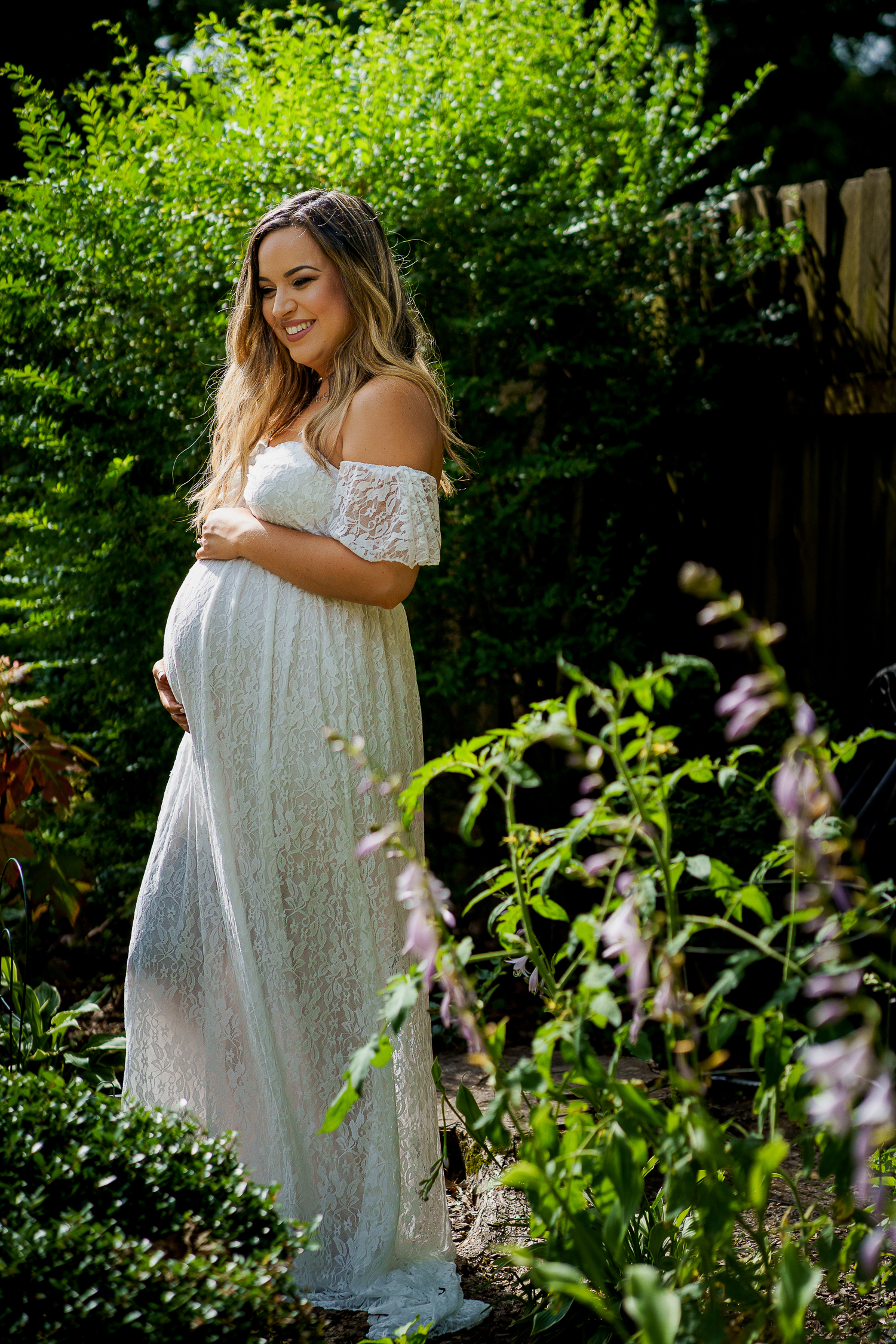 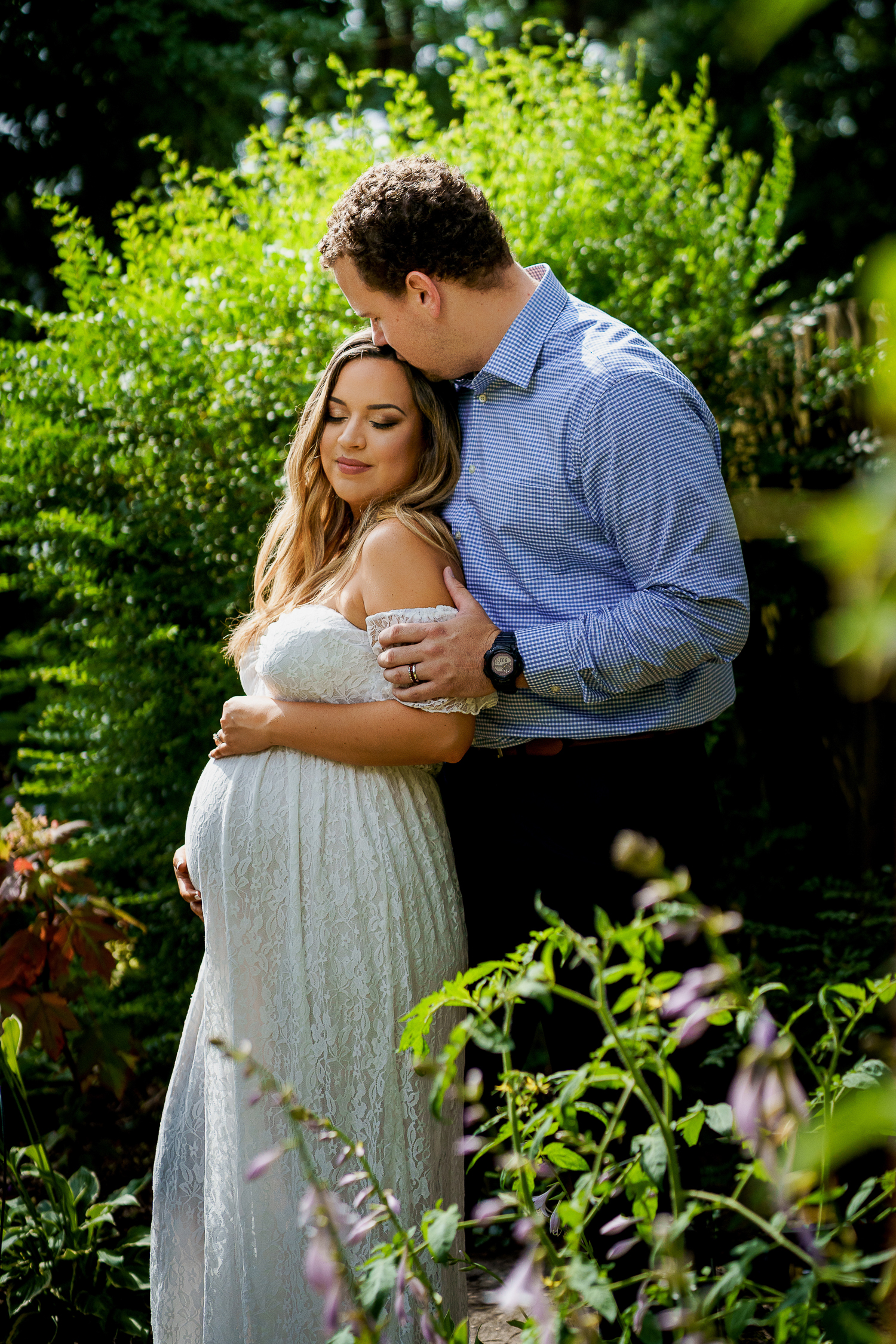 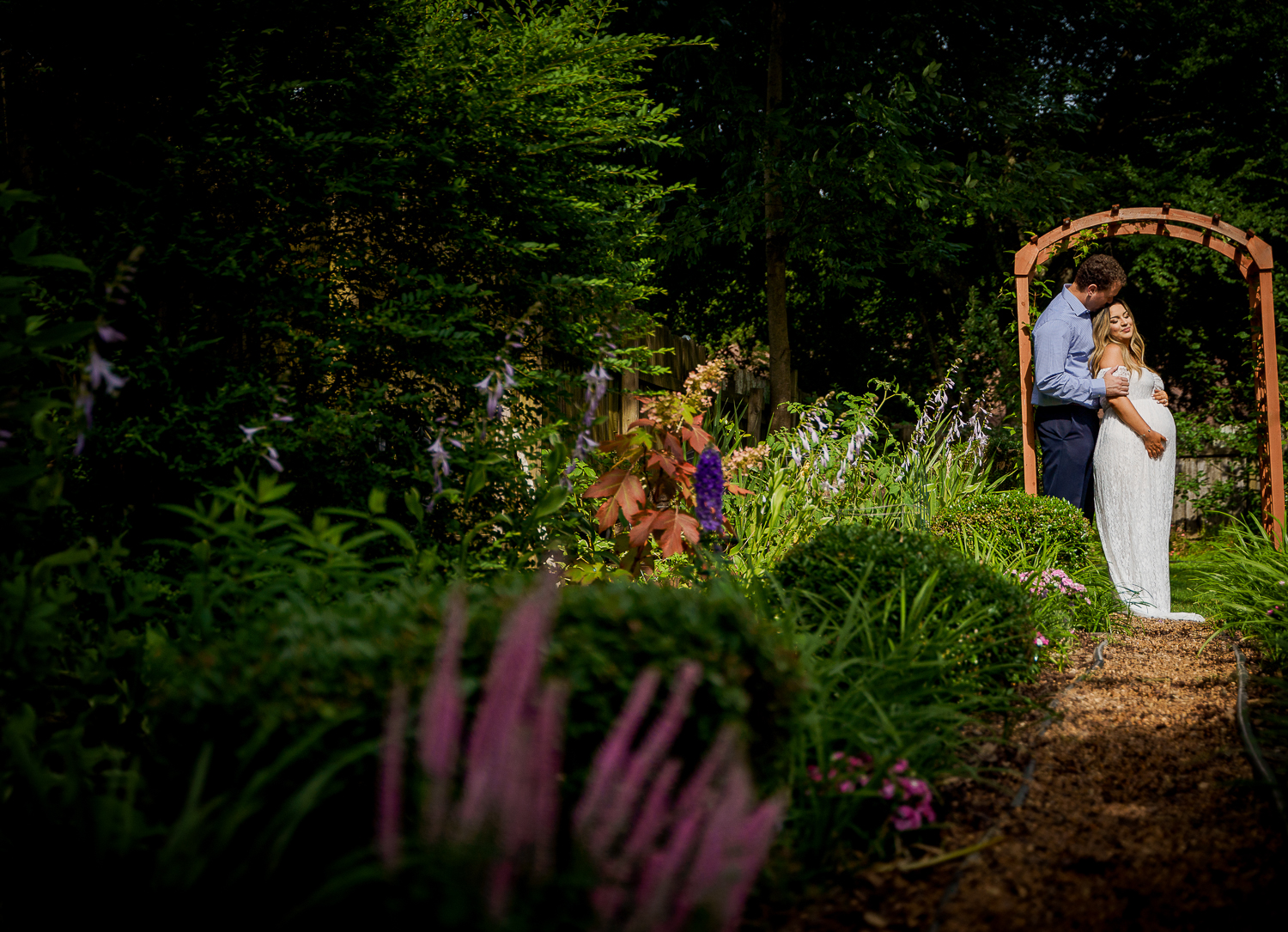 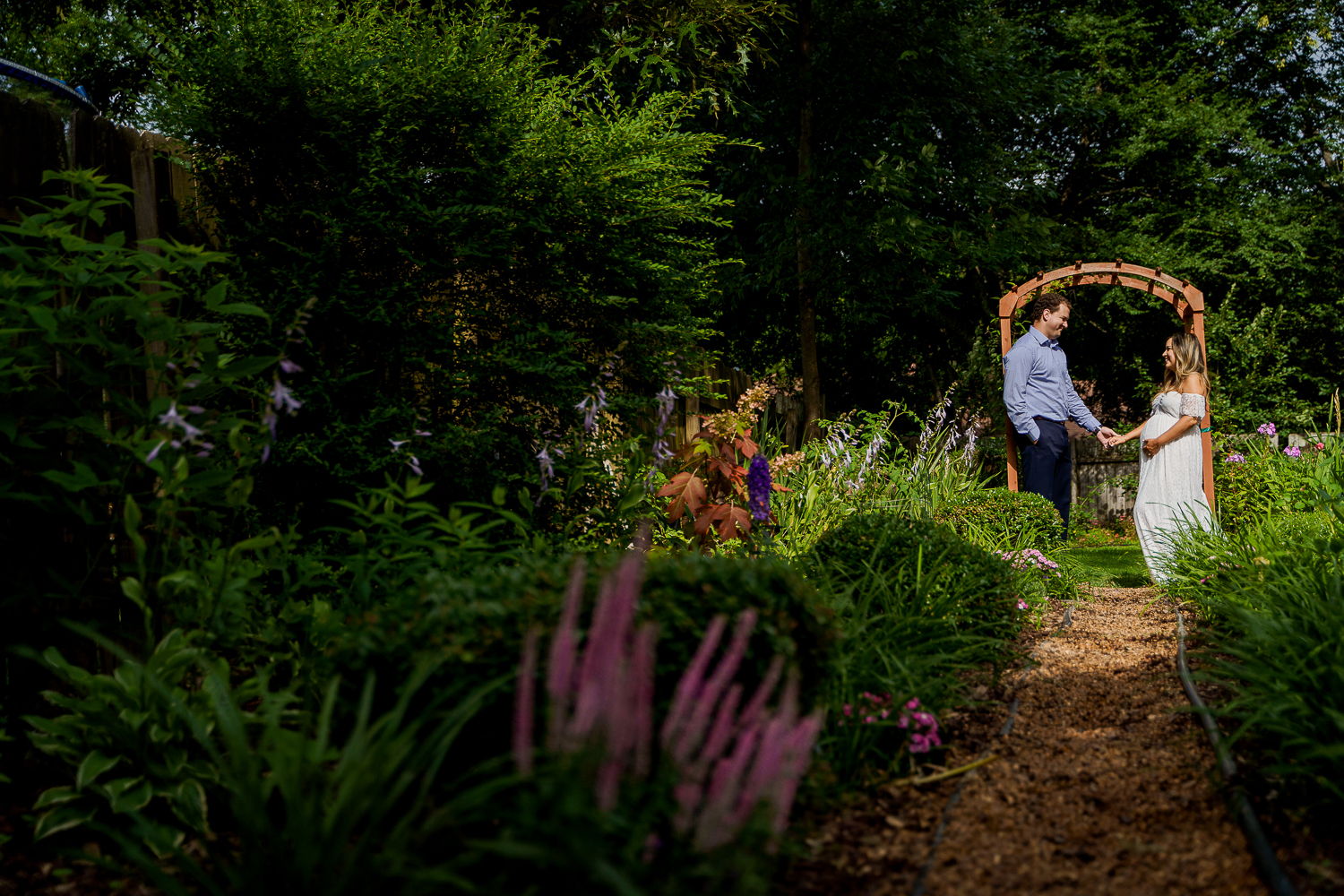 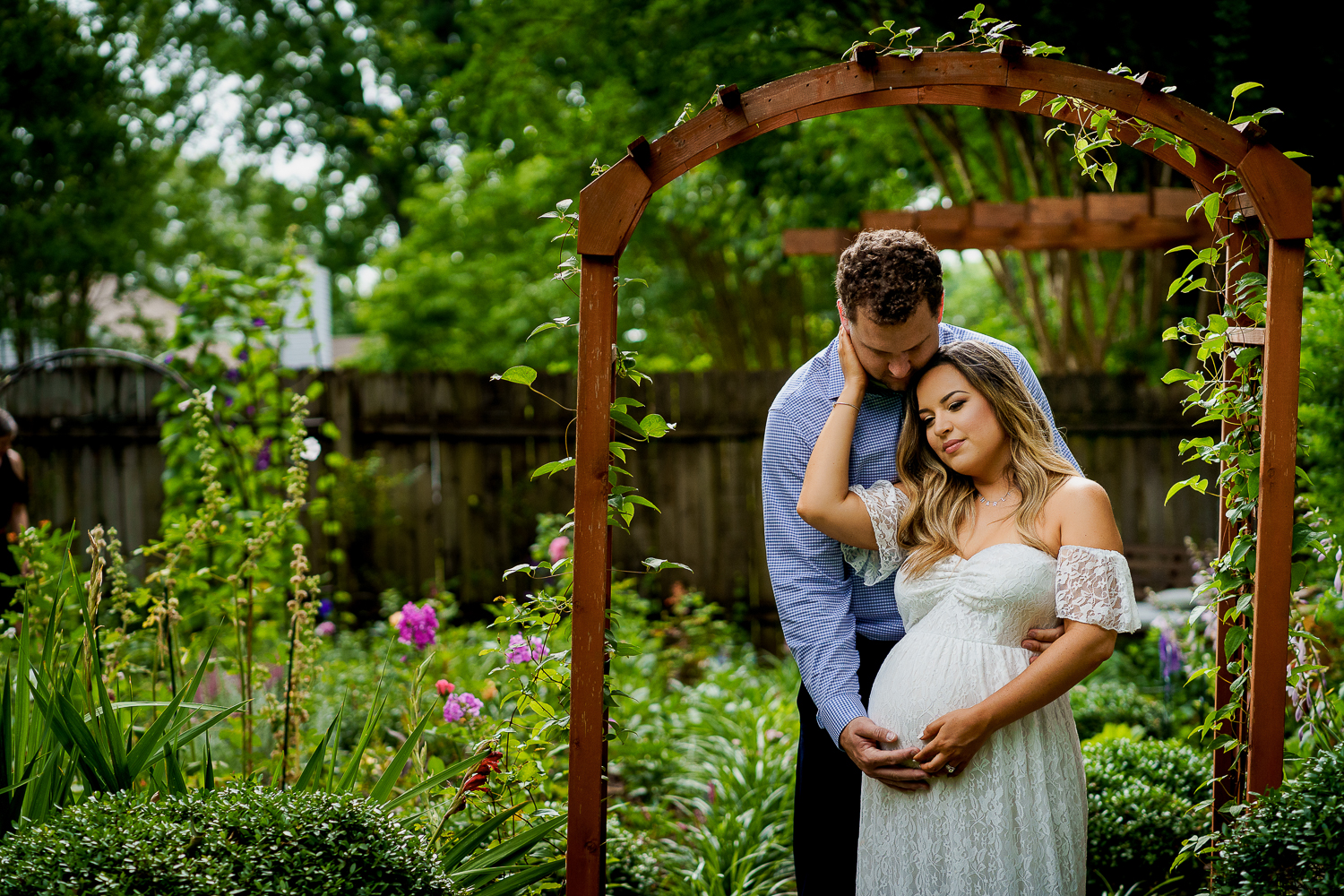 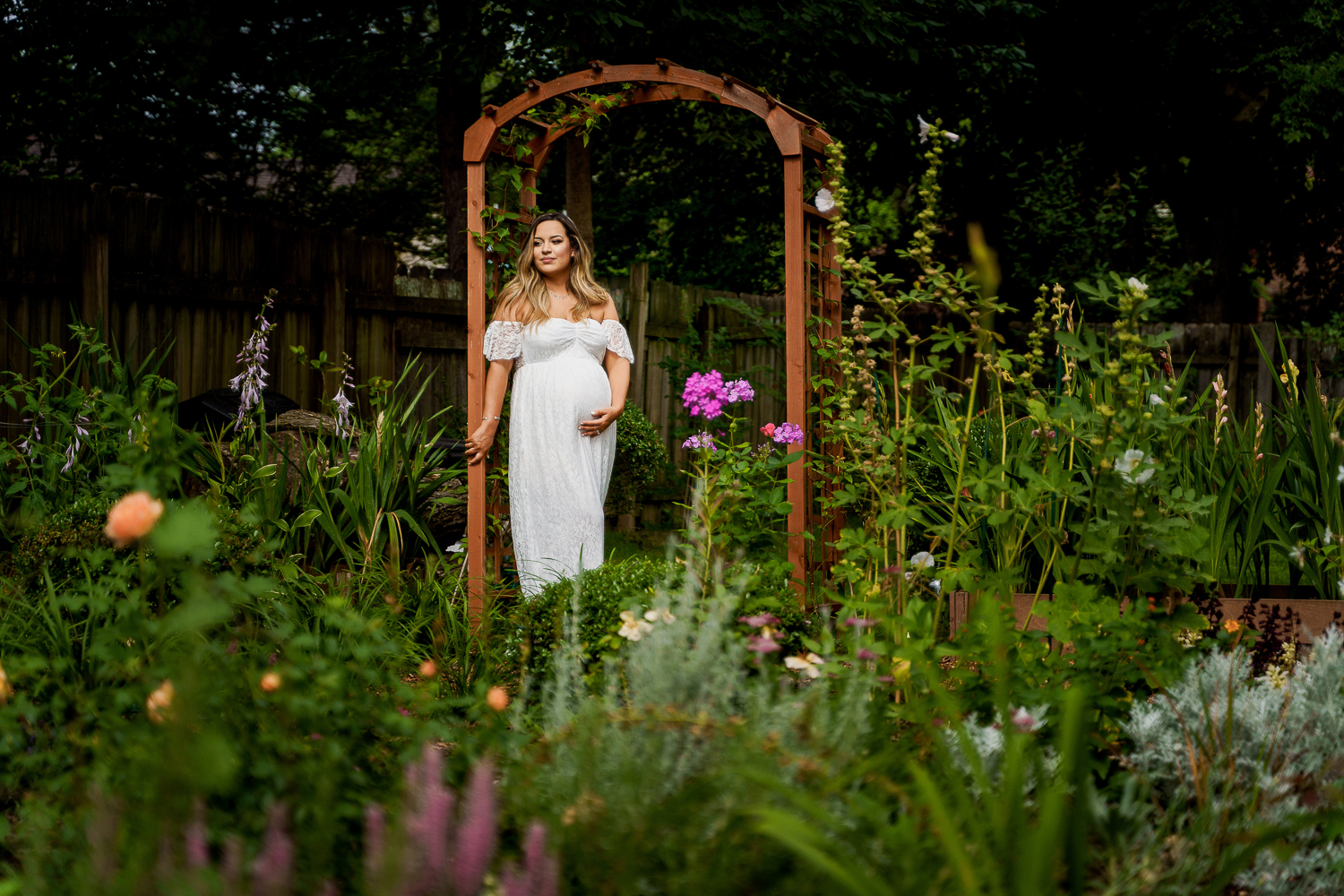 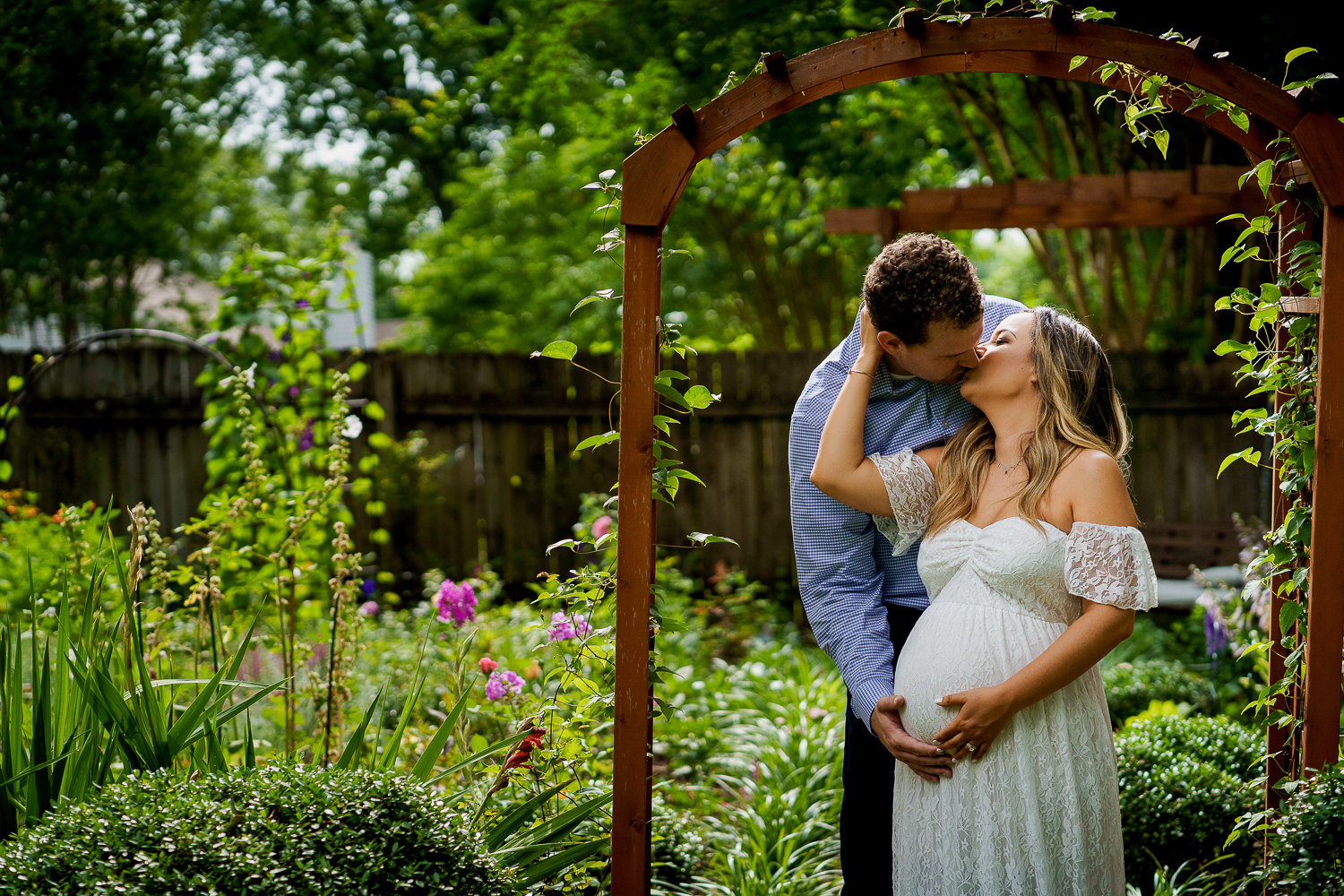 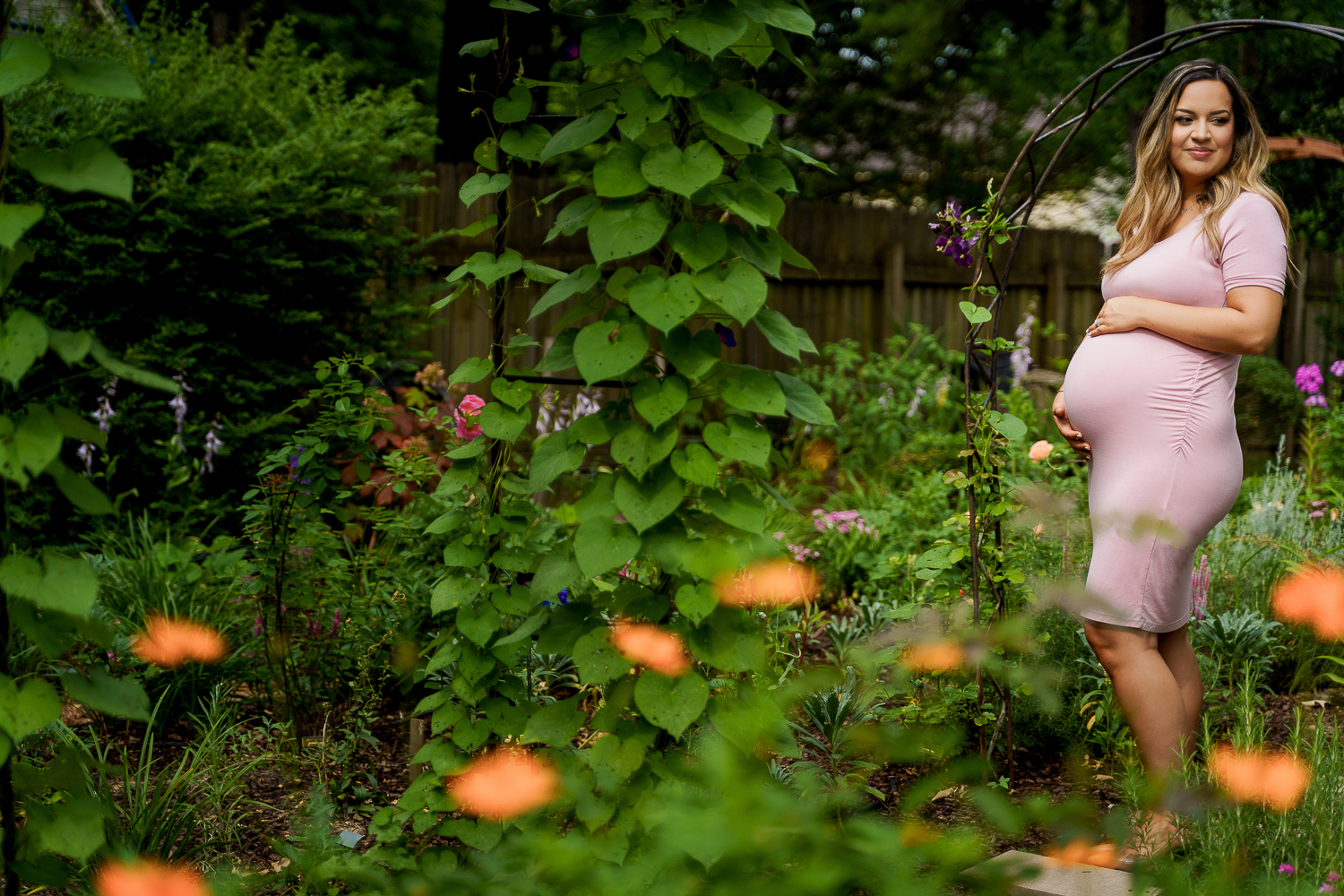 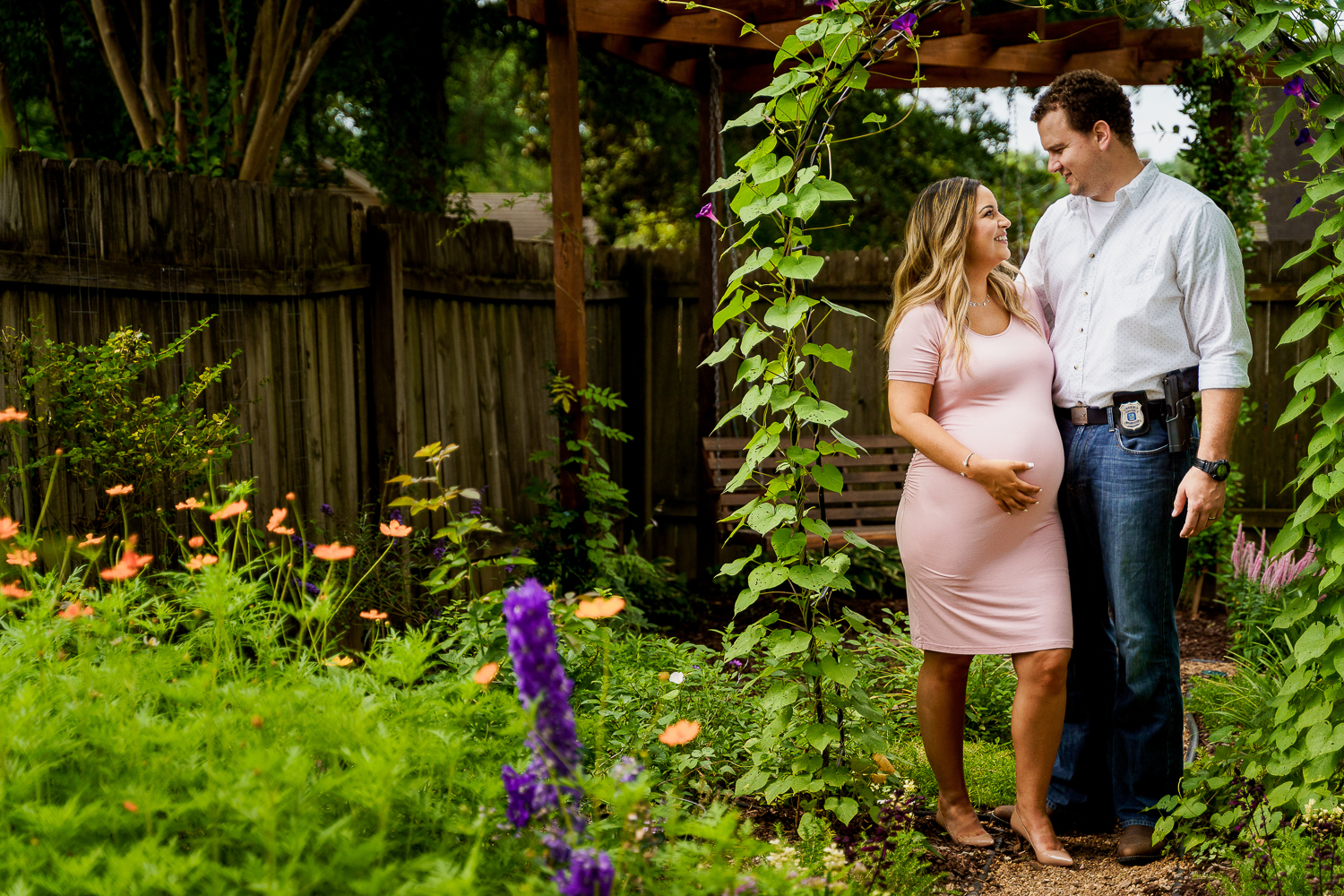 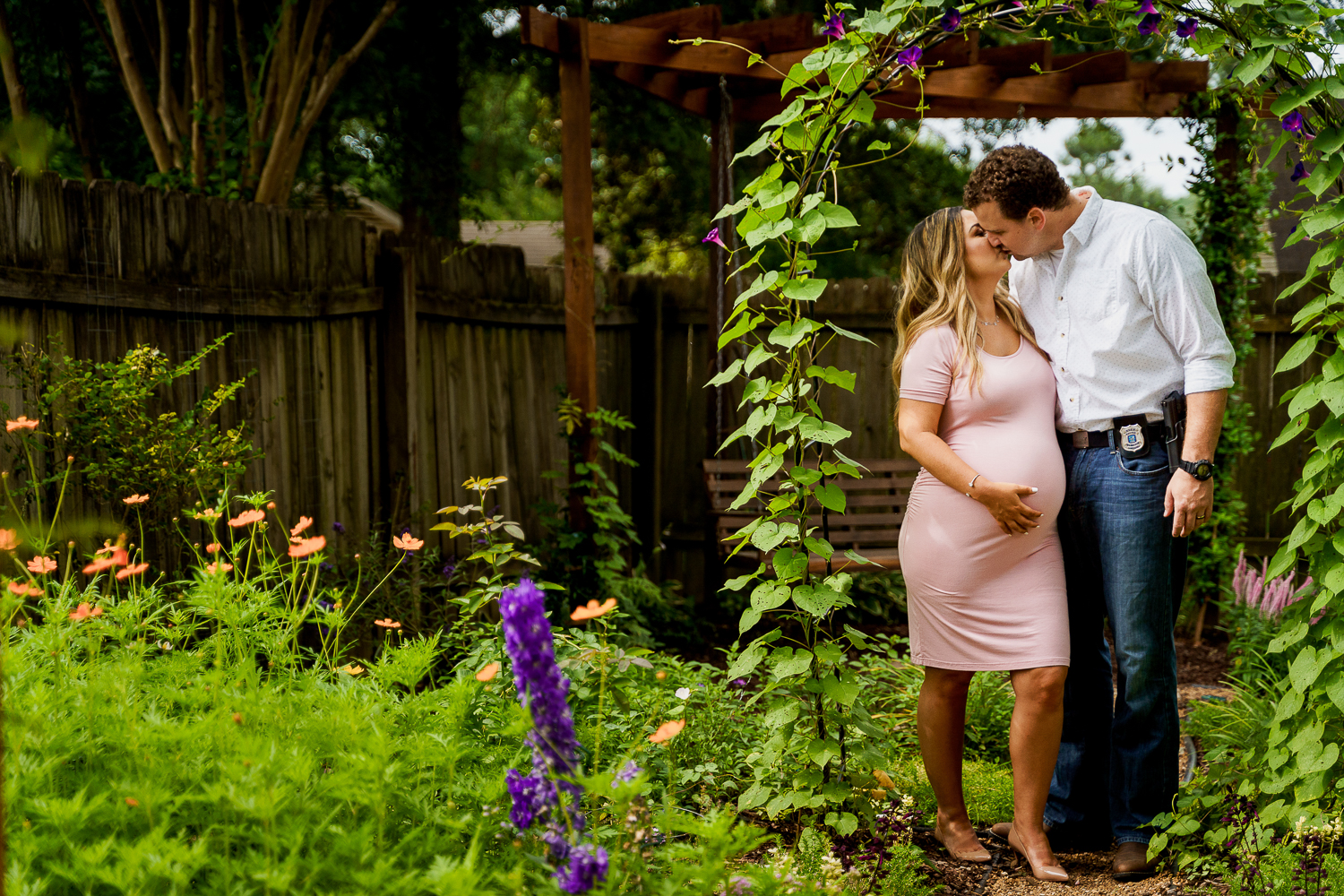 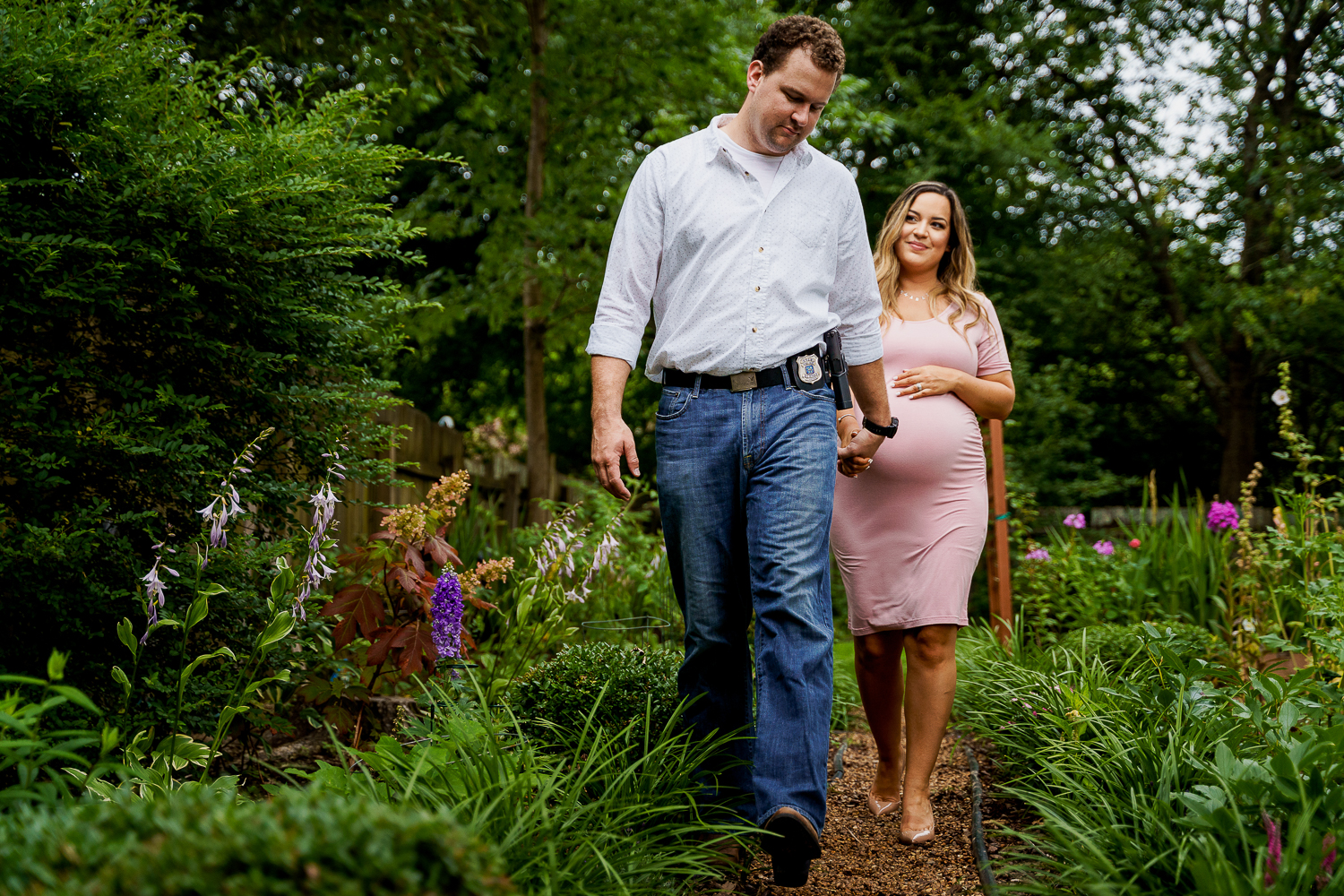 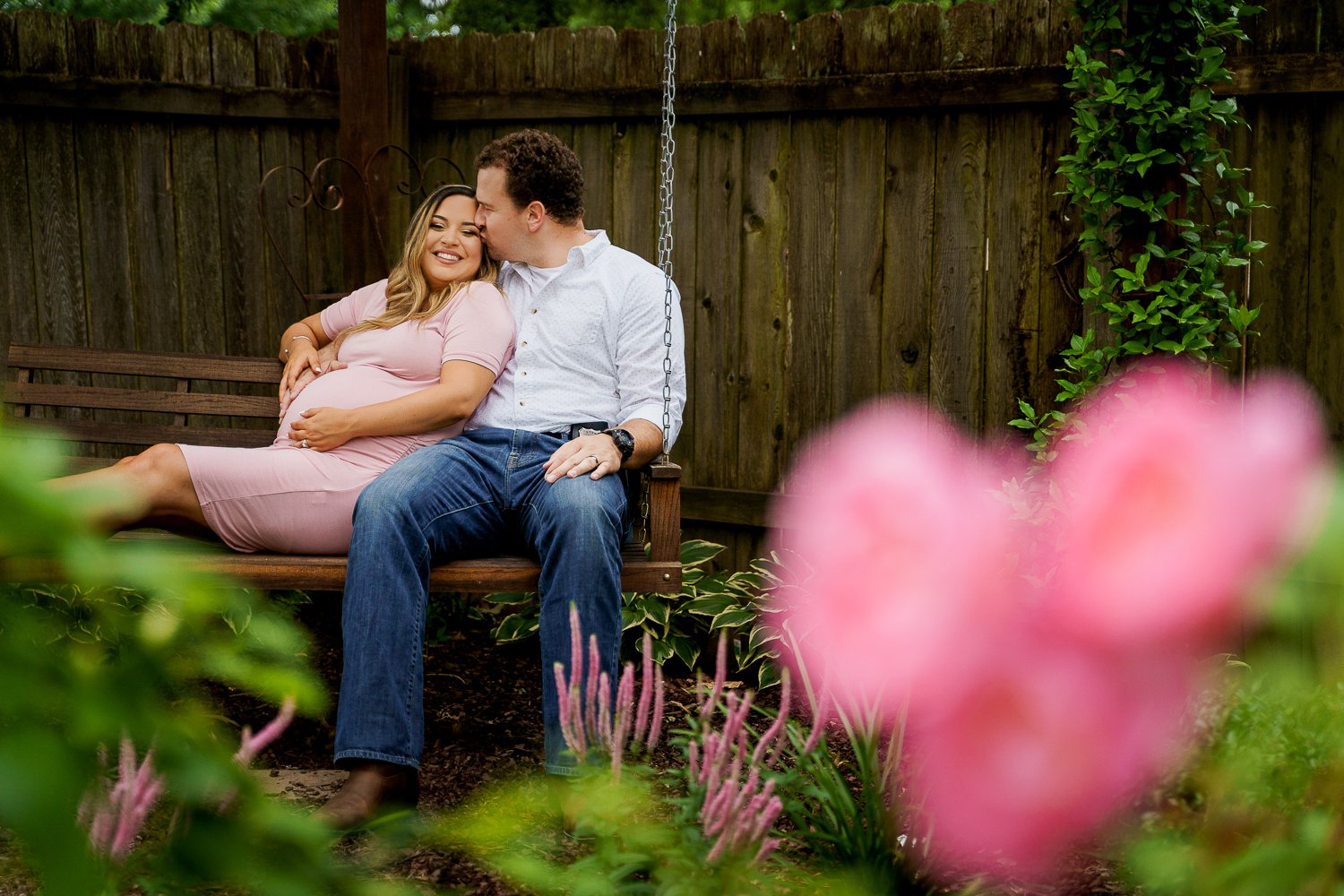 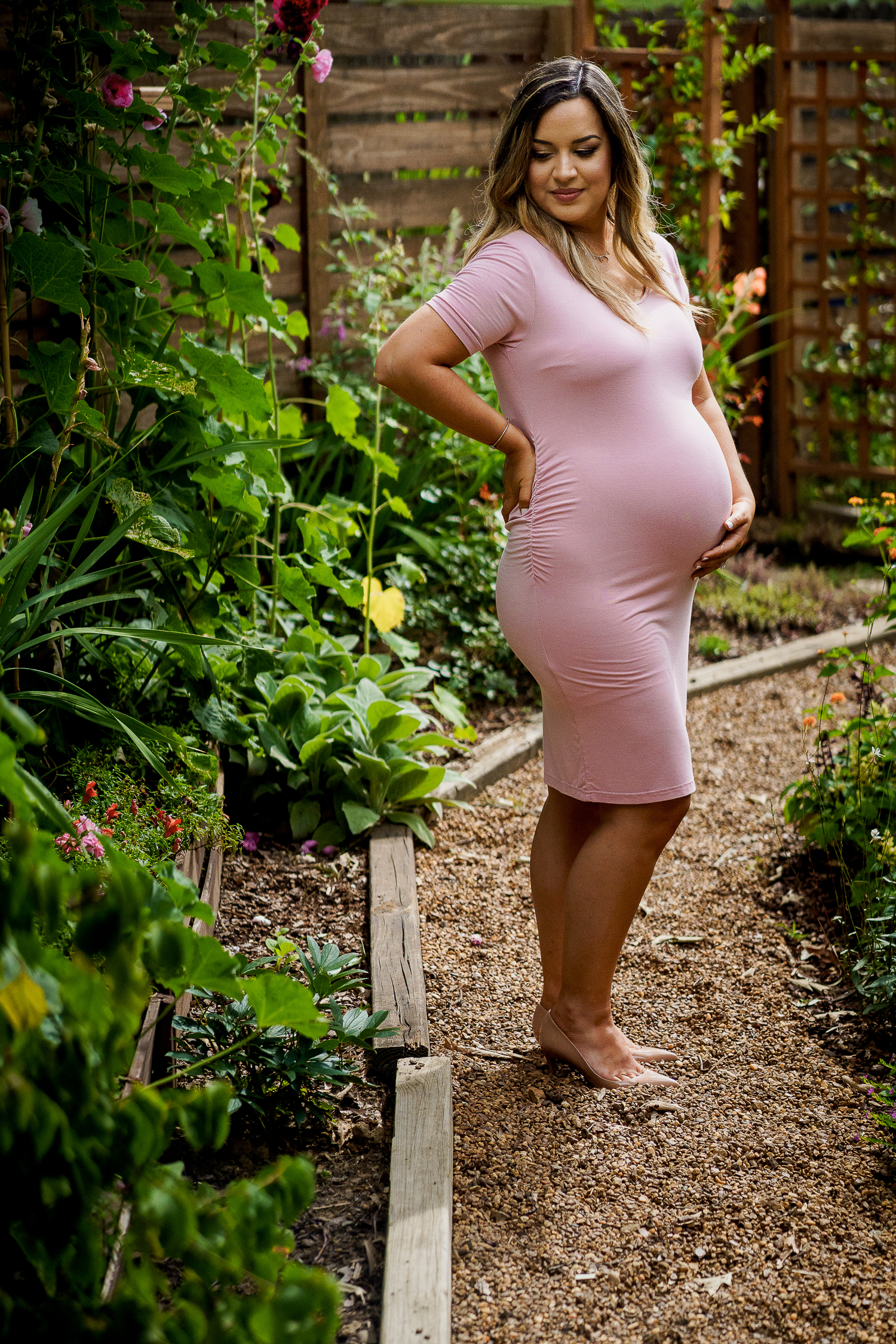 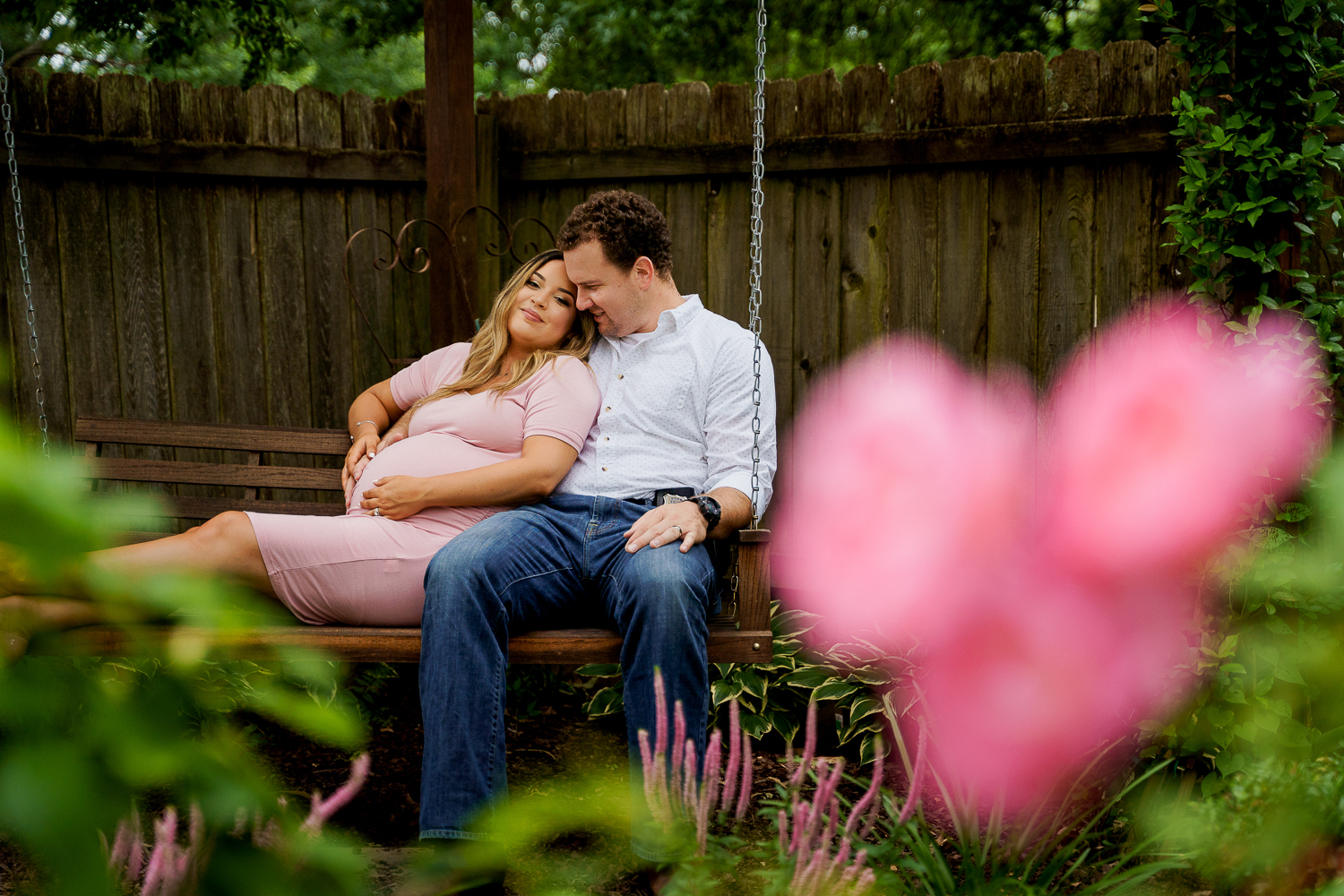