Wednesdays with the Kenneys: Hawaii through our point and shoot 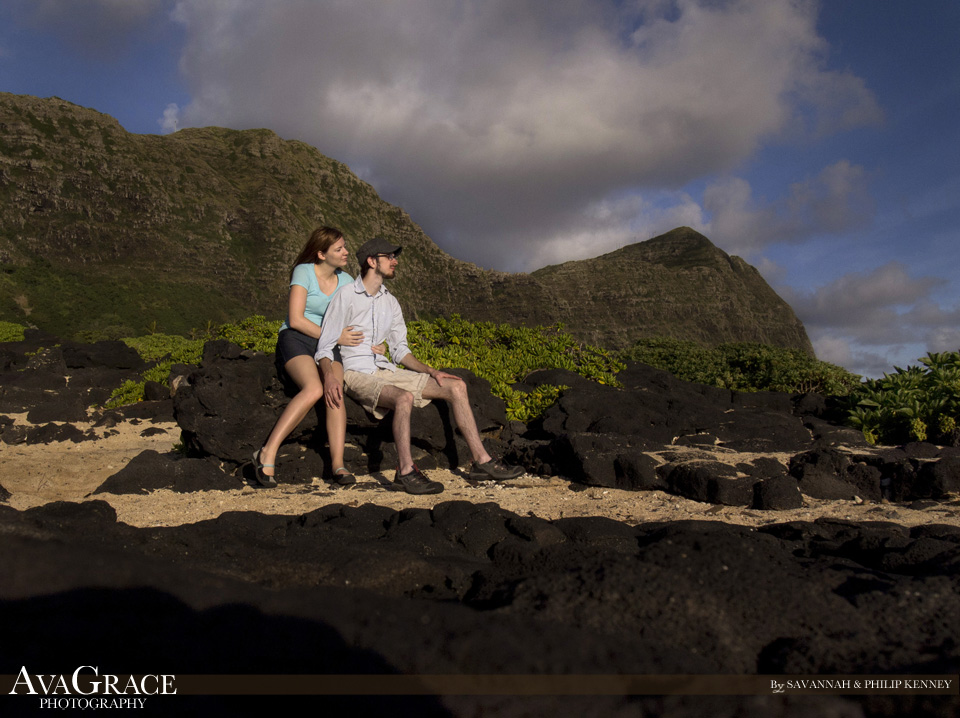 So we are a little behind on our Wednesdays with the Kenneys… Two weeks ago we were on a plane all day flying to Hawaii, last week we were in serious hangover from jet lag from coming back from Hawaii, and yesterday we were still battling getting caught up from being gone for a week. Phew. Been as little busy here with wedding season in full swing and traveling for a wedding.

So this week we thought we would share a few frames from Hawaii that we took on our point and shoot. While we were there primarily for a wedding we did have a few days of free time to explore the island of Oahu. This was our first time to Hawaii and it was everything we thought it would be and more! Being huge fans of Lost it was hilarious being on the island where they filmed most of the show. I was expecting Hurley or Kate to come around the corner at any moment. Sadly no sighting of Lost characters but plenty of beauty to be seen.

The shot above was from our first evening on the island. We had been traveling all day, up since 4 am Memphis time, and were worn out. We found the nearest beach and just sat and enjoyed the sunset. Our first sunset there and it was by far our favorite. Pretty sure we were hooked from that moment on…

Our first morning on the island we were wide awake at 5 thanks to jet lag and we decided spur of the moment to find a beach to watch the sunrise.This was one of our favorite things of the whole trip (on a personal level). Nothing beats driving east and seeing this as you drive:

We pulled off to enjoy the light on the mountains, such an amazing sight:

Good ole self timer with the camera on the car 🙂

This ended up being our very favorite beach. We found it by just driving and driving, hoping that what was around the corner would be better than the last beach. We were right. I believe this is Makapu’u Beach. Again another self timer image.

This was a hike known as The Pill Box hike. You start at the base of this mountain and hike up to World War II pill boxes that give you a 30 mile view of the island. This is about half way up:

And the view (one side) from top:

The not so great luau we went to… ask us about it in person, it makes a very funny story 🙂

I was really hoping to see the Smoke Monster come out of here… Hey a girl can hope.

One of my favorite spots. This temple (still considered a holy Buddhist temple) was used in the last session of Lost. It was neat to see this place not only because it was on the show but to see the contrast of the man made and the natural world. Both are beautiful and compliment each other perfectly…

We still have a bunch of landscape images from our full frame cameras and can’t wait to take a look at those. We’ll be posting those soon, so stay tuned!